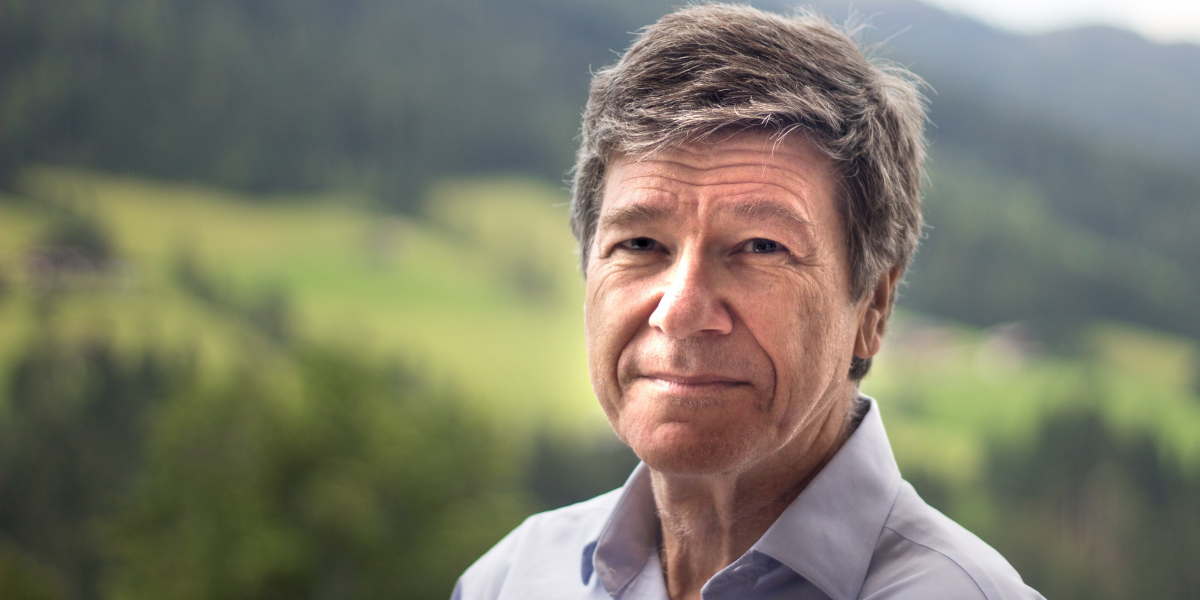 Jeffrey D. Sachs is a world-renowned professor of economics, leader in sustainable development, senior UN advisor, bestselling author, and syndicated columnist whose monthly newspaper columns appear in more than 100 countries. He is the co-recipient of the 2015 Blue Planet Prize, the leading global prize for environmental leadership. He has twice been named among Time magazine’s 100 most influential world leaders. He was called by the New York Times, “probably the most important economist in the world,” and by Time magazine “the world’s best known economist.” A recent survey by The Economistranked Professor Sachs as among the world’s three most influential living economists of the past decade.

Sachs is currently Director of the UN Sustainable Development Solutions Network under the auspices of UN Secretary-General António Guterres, and a Commissioner of the ITU/UNESCO Broadband Commission for Development. He is Chair and Founder of SDG USA, a non-governmental initiative to promote the Sustainable Development Goal concepts in the United States. Sachs is also co-founder and Chief Strategist of Millennium Promise Alliance, and was director of the Millennium Villages Project (2005-2015).

Julie Gelfand, Commissioner of Environment and Sustainable Development, Office of the Auditor General of Canada.

Registration for this event is closed.