Where have all the Canadian data gone? 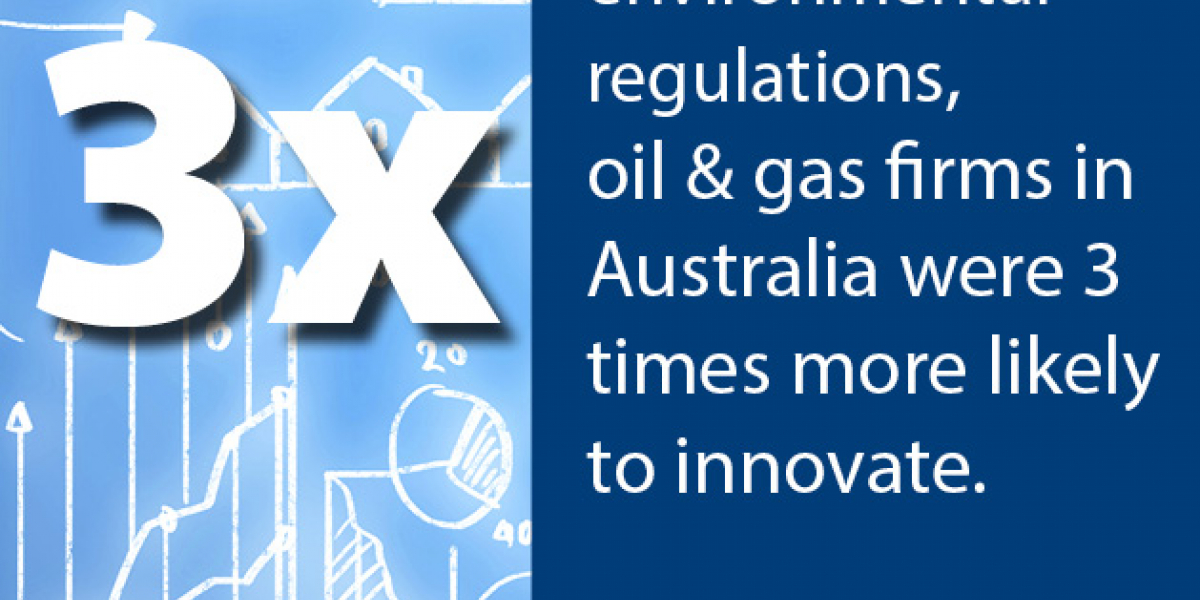 It turns out we have a data void in Canada.

You may have also noticed a conspicuous void – a lack of Canadian examples to draw from.

We looked high and low for Canadian studies and data to include in our review of the impacts of green tape. And we couldn’t find them. While Canada has one of the best statistical agencies in the world, with great environmental data, the data required to do retrospective analysis aren’t widely available.

The most easily accessible and publicly available data on the compliance costs of environmental regulation can be found through the Government of Canada’s regulatory process. A Regulatory Impact Analysis Statement (RIAS) is a form of analysis that accompanies new federal regulations; it outlines the context of the regulation, including estimated costs and benefits of its implementation. The cost-benefit component of the RIAS provides an estimate of present and future costs. This is useful, but it’s only half of what’s needed to do a retrospective analysis. The ex-post data that reveal the economic outcome of regulations after they have been implemented, meanwhile, are not collected or estimated by the regulator(s).

In some cases, it is possible to find some information on compliance costs through consultant reports or academic research, but these are not common, and rarely compare predicted and realized compliance costs for particular sectors of the Canadian economy. This lack of evidence may reinforce the traditional view that environmental regulation (aka green tape) is detrimental to the economy, because the costs and benefits of environmental regulations are not properly identified. Further research in this area would help support good policy and regulatory design and could help to empower governments and other decision-makers.

In sum, greater data and analysis in this area would greatly enhance future policy design.

Perhaps not surprisingly, Resources for the Future took a deep look at environmental regulation in the United States, where data and retrospective analysis are more common, and still found the same conclusion.

“Regulatory analysis is currently done before regulations are issued—at a time when much of the analysis is based on unverifiable assumptions. Retrospective analysis, on the other hand, provides the opportunity to look back and see how rules actually performed, what the goals were, whether they were fully achieved or not, and at what cost. The broad point is to learn from past experiences and improve future rulemaking.” – Richard Morgenstern, RFF Senior Fellow1

Regulations – and particularly the relatively new field of environmental regulations – are essentially big policy experiments. They’re well-informed by analysis, research and past experience, but their economic and environmental outcomes will not be fully known until after the fact. If we treat them that way, as living laboratories, we would be wise to collect solid baseline data and estimate impacts in advance, then collect data again after the fact in order to learn from the regulatory experience. This require resources to be done right, but we could put some effort into figuring out which regulations are the highest stakes (environmental and economic) and which ones have the potential to provide helpful policy lessons. So, maybe we shouldn’t aim to completely fill the data void, but to at least fill in some of the most important spots.