What do Québec, California and the Netherlands have in common? They love electric cars 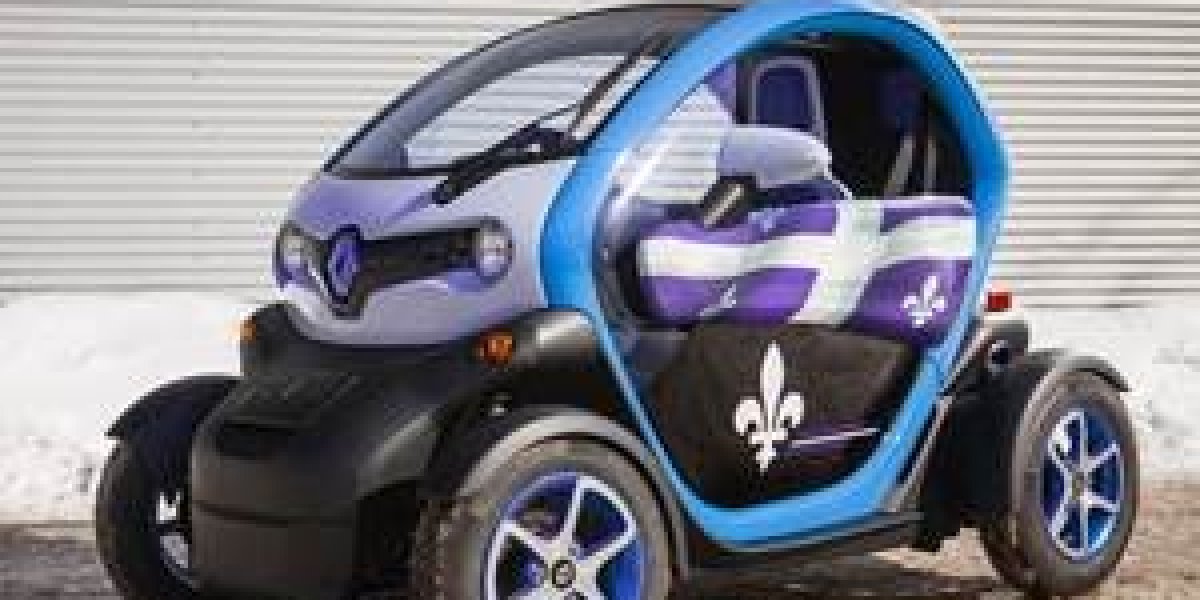 Chances are that you haven’t heard of the ZEV Alliance. It was a pretty quiet announcement, but it is definitely worth noting.

Québec, the Netherlands and California quietly announced last month they were collaborating on innovation and raising international awareness of the rapidly growing market for ZEVs.

At first glance it might be hard to understand how this unlikely partnership came to be, but all three members of the ZEV Alliance share common environmental and economic interests in increasing global uptake of ZEVs.

The three members are hoping consumers will move to ZEVs to help them reach their ambitious climate-change targets. As a first step, all three jurisdictions have already invested in the charging infrastructure required for mass ZEV deployment.

By forming an Alliance, these governments are able to capitalize on current public and private investments in ZEVs and by getting in the ZEV game early, they are turbo charging their transition to a low-carbon economy.

The number of ZEVs in Quebec has grown by 134% in the last 16 months. The province has promoted their use by developing public charging infrastructure with more than 467 charging stations, and offering subsidies to individuals, businesses, organizations and municipalities to purchase ZEVs and/or install charging stations.

Quebec businesses already have solid expertise in EV batteries, electric motorization, charging stations and other components of ZEVs and Quebec’s government is banking on the fact that the international market for this expertise is expected to continue to grow; creating long-term, high-paying green jobs while protecting the climate.

Québec recently announced a target of a 35.7% reduction in GHG emissions from 1990 levels by 2030. Unlike its two Alliance partners who rely on fossil fuels to produce electricity, Québec’s power is almost 100% renewable, making ZEVs a key part of its Climate Change Action Plan.