Why is it that within a single jurisdiction some climate policies become entrenched, and others do not? 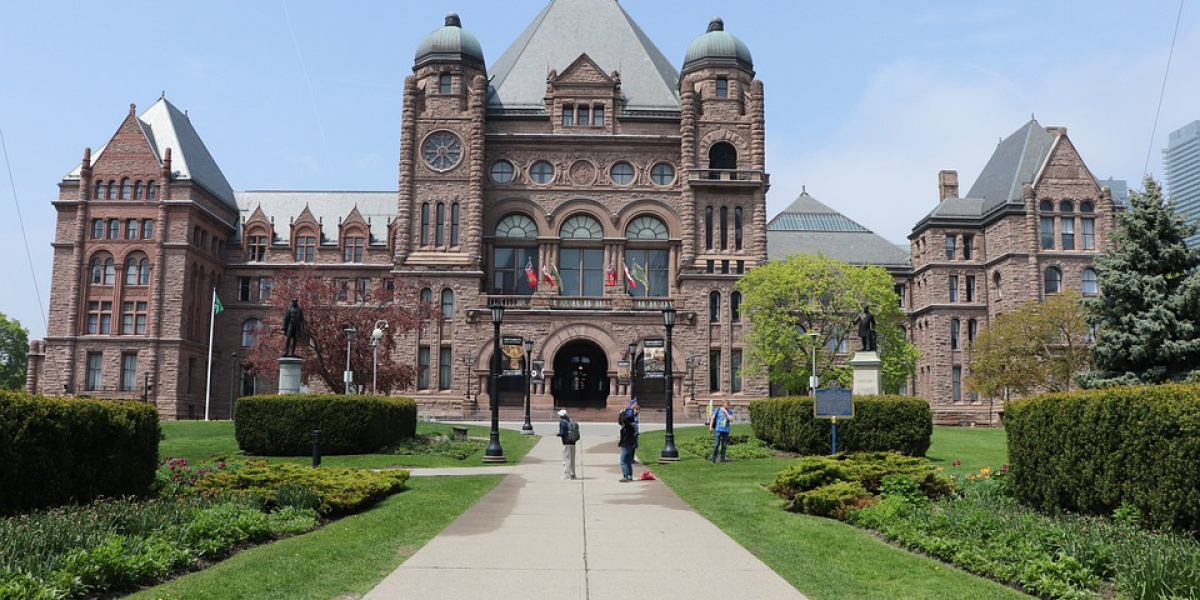 Across the country, we have seen Canadian provinces adopt climate change policies with different levels of success. For instance, Quebec and British Columbia have successfully implemented a carbon price without significant backlash from their populations. In contrast, the Ford government in Ontario repealed the cap-and-trade system established in 2016 by the previous provincial government.

The Ontario case is a particularly interesting one to examine more closely as the province has a mixed record on matters of the environment. On the one hand, the coal phase out – completed in 2014 with the closure of the last coal station – has been described as the “single largest GHG reduction measure in North America” by the International Institute for Sustainable Development. On the other hand, the province has repealed two crucial climate change policies since the Conservatives took office in 2018, namely The Green Energy Act adopted in 2009 and the cap-and-trade system adopted in 2016.

Why is it that within a single jurisdiction some climate policies become entrenched, and others do not?

This question was discussed at the Western Political Science Association Annual Meeting in San Diego, California, where my colleague, Heather Millar and I presented our findings on the puzzle that is the Ontario case. Our research shows that the mechanisms at play post-adoption of these various policies were different, and may explain why the coal phase out remains the only climate policy of the three that is still in place today, while the two others were cancelled.

Our findings indicated that the Ontario population was highly supportive of the coal phase out due to the health benefits it procured through better air quality. The policy also had the backing of strong advocates including the Ontario Medical Association, who publicly supported the initiative. This strong support toward the policy was maintained even after its adoption, as Ontario residents were able to see the benefits for themselves through the reduction of smog days in the south of the province.

In contrast to the coal phase out, purported negative health impacts were the main reason why Ontarians did not support the feed-in tariff under the Green Energy Act. Rural residents claimed that living near wind turbines caused several health issues including hearing problems, headaches, palpitations, excessive tiredness, stress, anxiety, and sleep disturbances. In addition to these alleged health issues, increases in energy prices and the withdrawal of municipal powers in wind farm siting decisions led to more opposition in rural Ontario. This public dissatisfaction provided a window for the Ontario Conservative Party to challenge the Green Energy Act based on the claim that the policy was too expensive and inefficient. This same argument of expense and inefficiency was used again by the Conservative Party to shut down the cap-and-trade system, with the Party considering it an unnecessary burden on the finances of middle-class families.

The Ontario case illustrates how policy feedback post-adoption played out very differently in each case. In the coal phase out, the policy engendered self-reinforcing feedback within Ontario’s population due to the clear benefits it provided. As for the Green Energy Act and the cap-and-trade system, the two policies generated self-undermining feedback effects through public perception of losses and ultimately led the Ford government to shut down the programs. Thus, the Ontario case illustrates the importance of post-adoption politics in order to explain climate policy entrenchment and how feedback effects play a crucial role in determining whether or not a policy will eventually be successful after its adoption.

Eve is a Ph.D. candidate at the University of Toronto, working with Matthew Hoffman on a project entitled “Let’s call the whole thing off: the role of coalition building and risk perception in Ontario’s provincial climate policy 1998-2018”. Eve presented their findings at the Western Political Science Association Annual Meeting. Her trip was funded by Smart Prosperity Institute’s Graduate Student Travel Award.