The Trouble With Non-Electric Vehicles: Winter

Almost every Canadian has experienced the perils of vehicle ownership in subzero winter weather. Besides shoveling snow and scraping ice, winter-related mechanical issues include frozen fuel-lines, or thickening motor oil damaging or wearing on the engine. 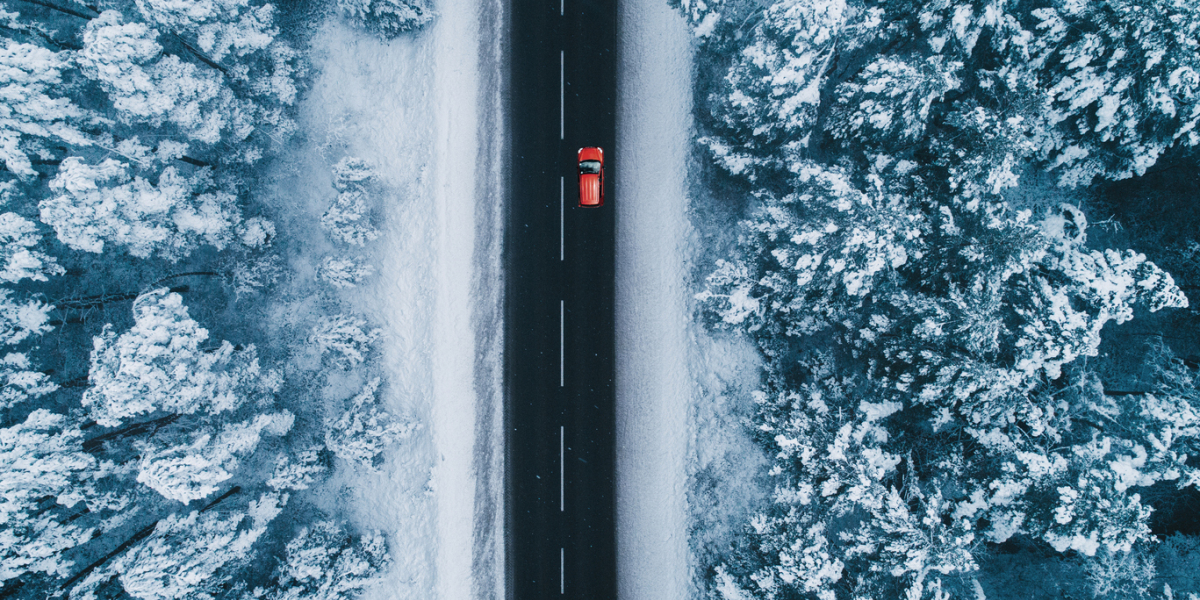 Almost every Canadian has experienced the perils of vehicle ownership in subzero winter weather. Besides shoveling snow and scraping ice, winter-related mechanical issues include frozen fuel-lines, or thickening motor oil damaging or wearing on the engine. However, dead batteries are the most common issue, often leaving drivers stranded in dark and empty parking lots in negative double-digit temperatures. In 2017, CAA saw a total of 264,266 calls for battery service across south central Ontario alone.

Many drivers are not aware that these mechanical issues apply only to traditional vehicles with internal combustion engines. Electric vehicles (EVs) do not have oil or liquid fuel, and therefore do not require oil changes, and are not subject to oil viscosity or fuel-related issues in the cold. Arguably one of their greatest advantages is their ability to start without any issue in any climate.

“Electric vehicles have fewer moving parts and are rarely in need of maintenance,” says Cara Clairman, President and CEO of plugndrive, a non-profit organization that helps promote electric cars for their environmental and economic benefits. “If people would just do the math on the fuel and maintenance cost savings they would already be convinced”.

EV owners can also use a ‘preconditioning feature’ to ensure their car is warm and their windscreens are clear before heading outside. This feature also warms the battery which helps increase its range in cold weather. When the car is plugged in, this heating is done without using any of the charge stored in the car’s battery pack.

“I never have to worry about my car not starting. Ideally, I precondition the car by just pushing a button on my cell phone. But even if I forget, or need to leave straight away, I never waste time waiting for my car to warm up, it’s always ready to go,” says Mathias Schoemer, an EV owner living in Quebec and member of the team here at Smart Prosperity Institute. 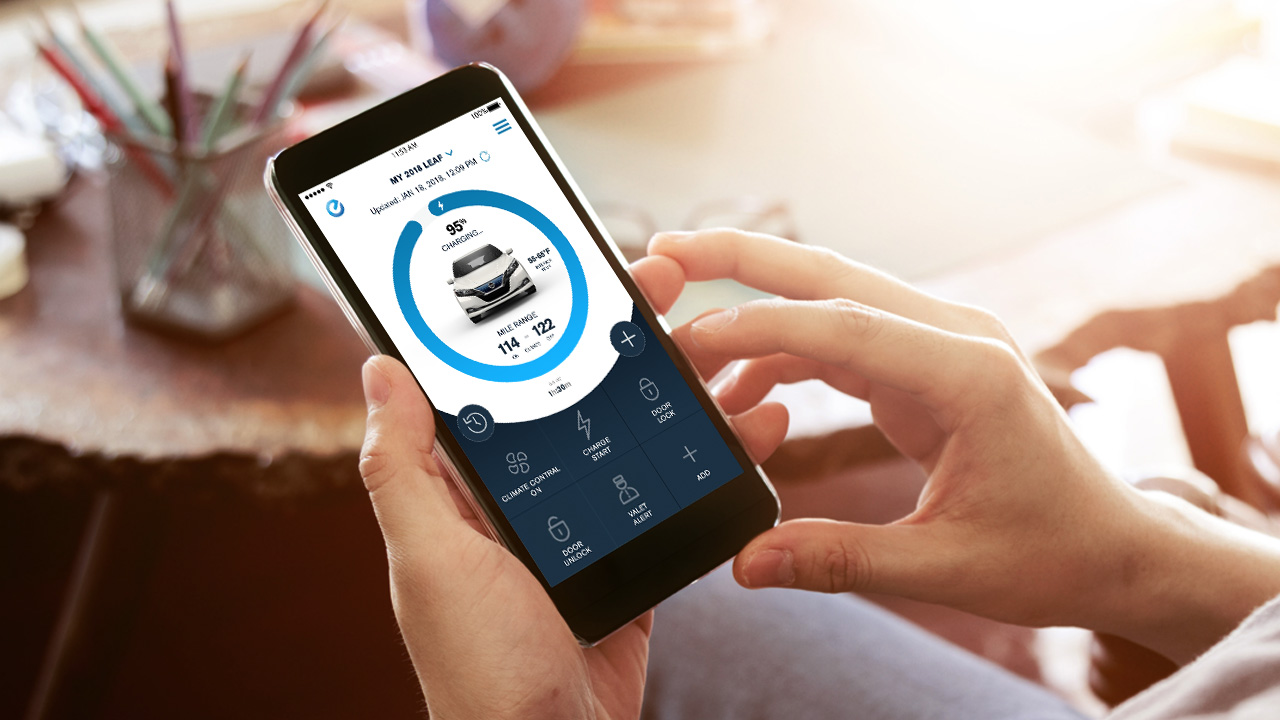 Of course, gas or diesel vehicles can also be heated up beforehand. However, this normally draws on the gasoline supply, and pollutes the environment. Natural Resources Canada notes that the average Canadian idles their vehicles for about eight minutes a day in the peak of winter. Across the country, this results in more than 75 million minutes of idling, using over 2.2 million liters of fuel, and producing over five thousand tonnes of greenhouse gas emissions in one day alone.

Traditional vehicles’ climate change considerations extend far beyond idling, as more than a quarter of Canada’s greenhouse gas emissions come from the transportation sector. An increased penetration of EVs would significantly reduce Canada’s GHGs since EV motors are more efficient, and electricity is often generated through clean sources such as hydro-power.

Likewise, since EV engines don’t burn gasoline or diesel, they offer zero tailpipe emissions of air pollutants such as fine particulate matter. In 2016, the transportation sector accounted for more than half of total national emissions of carbon monoxide and nitrogen oxides, and 18% of total emissions of volatile organic compounds. These pollutants can cause cardiovascular and respiratory health problems, affect birth outcomes, brain development and function, and are linked to cancer, heart disease, and other illnesses.

When the weather gets colder, exhaust from non-electric vehicles becomes a visible mist in the air, and the level of air pollution can actually be greater in the winter. A phenomenon called ‘temperature inversions’ traps cold air near the ground creating air contaminant build-up. The buildup can persist until windy storms clear out and disperse the pollutants.

Electric cars do have a shorter range in the winter. On the worst winter days, the loss can be up to 40 percent, especially from constantly running the heater on high. Likewise, most lithium batteries cannot charge as quickly in the cold as they can at higher temperatures.

Of course, this will never be an issue for most owners charging at home each night. Statistics Canada estimates that the median distance for a one-way work commute was 7.7km in 2016. Even the cheapest electric vehicles advertise a range of 90km+, with more common models such as Volkswagen’s e-Golf or the Nissan LEAF advertising ranges of 201km and 243km respectively. The most expensive Tesla Model S range is 507km for reference.

“All cars have a decreased driving range in the winter, including EVs. […] But the vast majority of Canadians drive 50km or less per day. Just like with your cell phone, your battery will wind down throughout the day, but when you get home you just charge it again,” explains Ms. Clairman.

It’s true that traditional vehicles also consume more gas or diesel in the winter months, reducing their range and fuel economy. The U.S. Environmental Protection Agency (EPA) estimates that even a decrease in temperature from 24°C to 7°C can increase fuel consumption in urban commutes by 12 to 28%. This increased gas or diesel consumption adds to the much higher operation and maintenance costs of traditional vehicles compared to EVs.

“EV education is still a huge issue. Just think about what you hear on the news: ‘expensive and poor range in winter’, […] Instead of talking about the negative effects of cold weather on range, lets focus on the advantages that EVs have over other vehicles,” says Ms. Clairman. “The reality is that there are all sorts of EVs, more than 40 makes, and consumers can choose the price, style and range that makes sense for them personally.”