Lessons for research on Quebec's natural gas market from the 2019 Summer School on Climate Economics, Innovation and Policy. 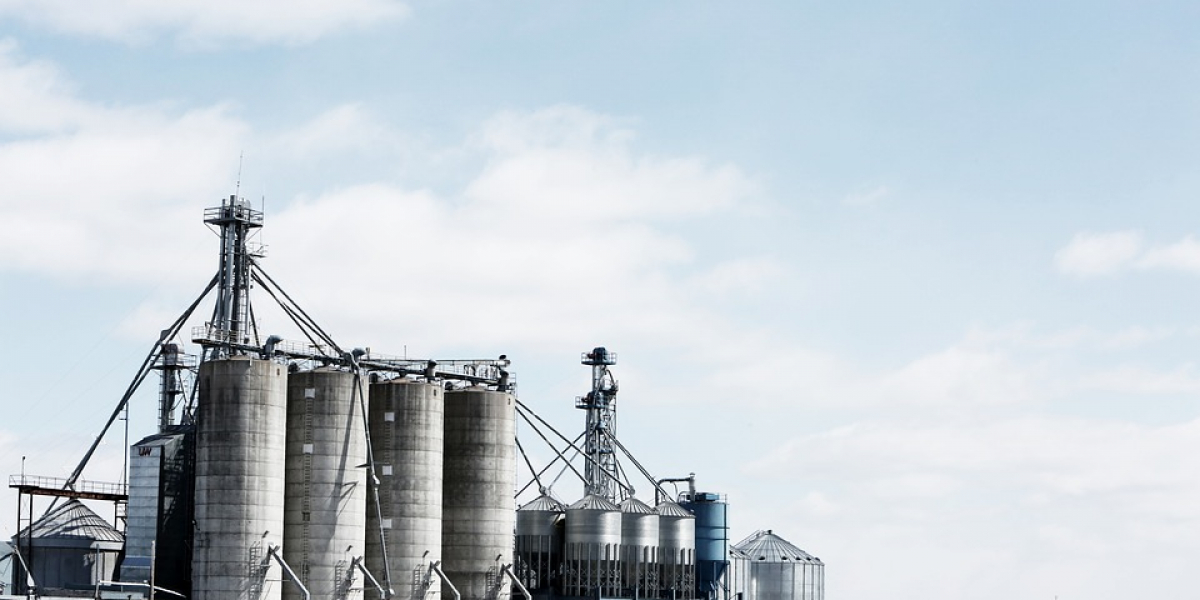 From July 15th to July 26th, researchers from around the globe gathered at the University of Ottawa for the 2019 Summer School on Climate Economics, Innovation and Policy (CEIP summer school) hosted by Dr. Carolyn Fischer’s Canada 150 Chair – CEIP in partnership with the Smart Prosperity Institute. The summer school gave the opportunity to researchers, policy makers and graduate students from around the planet to discuss with leading global researchers on many topics related to policies, innovation and green technologies.

As a Master in Economics candidate at Université Laval, I work on assessing the cost-effectiveness of transitioning away from natural gas in the province of Quebec. My research is motivated by a growing pressure from the government and civil society to abandon carbon-emitting sources of energy in order to meet Quebec GHG abatement targets. While natural gas emits fewer emissions than oil, some experts and politicians consider that reaching Quebec GHG targets implies a complete phase-out of this energy source.  In parallel, the Quebec government is providing financial support to many renewable natural gas (RNG) generation projects in the province. In that context, my research could help in determining whether it is efficient to follow either a phase-out or a transition from conventional natural gas to RNG. Here are three lessons I learned from the CEIP summer school that will have an impact on my research.

Properly designed market-based policies such as a carbon tax (in opposition to command-and-control policies) are generally the least-cost measures to achieve GHG reductions. In effect, a carbon tax that is uniformly applied across GHG emitters provides incentives to develop and adopt energy efficient technologies and processes at all stages of the carbon-emitting activities. The economy thus has more flexibility to adjust to ambitious mitigation goals since a bigger set of least-cost solutions are incentivized. However, different tax regimes across the provinces could lead to carbon leakage (i.e. an outsourcing of polluting activities to provinces with less stringent regulations) and reduce overall incentives for innovation. Therefore, coordination between the provincial emission regimes is necessary to achieve overall better results.

Lesson #2: Quebec subsidies to RNG generation could be complementary to a carbon tax

Governmental intervention in the economy is generally justified by market failures. For example, a carbon tax is socially optimal when the price of the polluting goods does not account for GHG emissions. RNG generation could provide another example of market failure: the technology being in its early phase, government subsidies increase overall production capacities which could in turn lead to lower production costs because of scale effects and learning-by-doing. Photovoltaic (PV) cell production provides an instructive example of such cost reductions. Since lower production reductions would benefit to all society, the private agents may underinvest in the building-up of RNG capacities, justifying governmental intervention. Nonetheless, as it has been the case for the German experience with PV cells, Quebec taxpayers could disproportionately incur the costs of such intervention as compared to its global benefits.

The Quebec natural gas market evolves in a complex set of provincial policies such as a cap-and-trade regime, the RNG subsidies and a renewable portfolio standard (RPS). This latter policy imposes that a time-increasing portion of the natural gas distributed in Quebec comes from renewable sources. While the RPS stimulates the adoption of RNG, the subsequent decrease in emissions could reduce the demand for, and hence the price of, energy permits. This could in turn decrease the economy-wide incentive to reduce GHG emissions though the cap-and-trade regime. Likewise, the provincial subsidies to RNG plants reduce the costs of RNG generation. When combined with a RPS, the subsidies reduce the price of natural gas as the latter accounts for both the standard and the renewable natural gas costs. Introducing subsidies when a RPS is already in place thus benefit both traditional and renewable gas producers as it lowers retail prices. As manifest from those two examples, more research is needed to better assess the combined effects of overarching policies on the economy.

Julien Boudreau attended the Summer School on Climate Economics, Innovation and Policy (CEIP summer school) from July 15th-26th, 2019 hosted at the University of Ottawa. He is currently doing his M.A in Economics at the Université Laval.