Why has achieving gender parity in the existing brown and emerging green economies been, as of now, relatively unsuccessful? 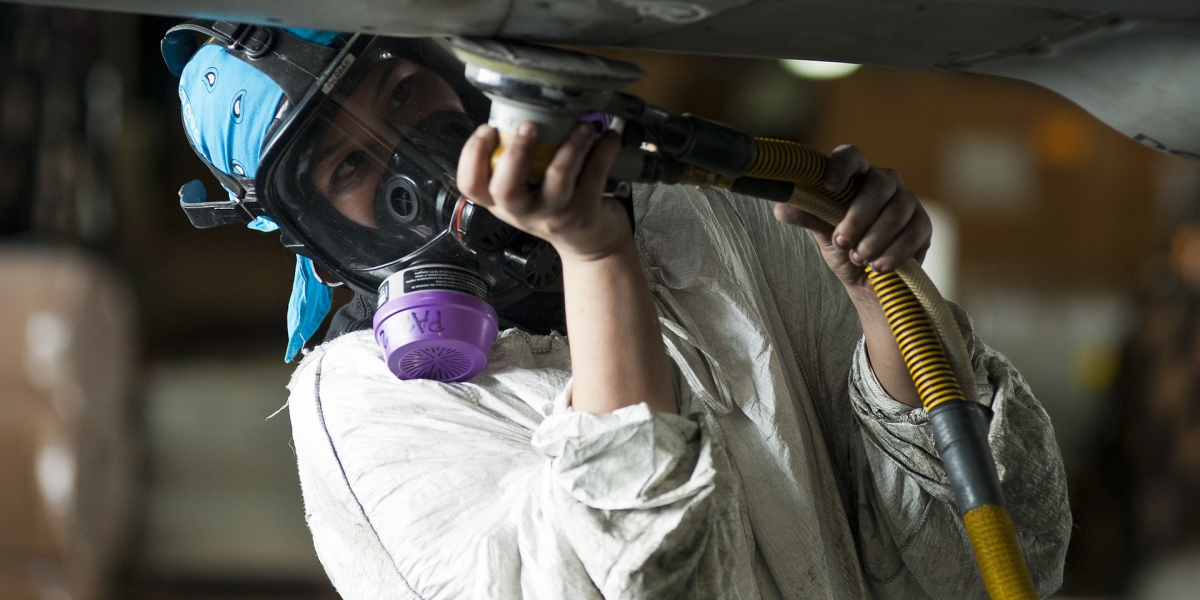 A recent Smart Prosperity Institute blog explored gender equity dimensions of the transition to a clean economy, using the clean energy sector as a case study. This blog revisits some of these gender considerations, this time looking at the transportation, construction, manufacturing and clean energy sectors, which will also be crucial in growing Canada’s clean economy.

While the level of participation of women in the Canadian labour force has increased over the years, women’s participation in trades such as construction, manufacturing, and transportation has remained static and low. Trade sectors across Canada are expected to experience a shortage of skilled labour in the next 10 years, with the construction industry alone needing to replace 260,000 jobs. Increasing the participation of women in these sectors is one way to help address this expected labour shortage and sector growth. Furthermore, the scope of the expected shortage increases dramatically when factoring in the workforce needs of those trades associated with the emerging clean energy sector, creating an additional 14.2 million jobs by 2030. However, even within this emerging field, women continue to be underrepresented (35 percent of the global workforce.) Clearly ongoing, targeted efforts will be needed to ensure the transition of significant portions of the brown economy into the emerging green economy and the incorporation of new workers occur in such a way as to support greater participation by women.

Why has achieving gender parity in the existing brown and emerging green economies been, as of now, relatively unsuccessful?

Occupations in the brown and green economy (specifically in green STEM) are still widely perceived as non-traditional occupations for women. While barriers such as a lack of information about careers in these industries and gender stereotyping have been addressed by Canadian initiatives like Alberta’s Women in Non-traditional Occupations: Stories to Inspire, the Toronto Transit Committee’s Inclusion Lens and Toolkit, and international initiatives like the IEA’s Women in Clean Energy, gender bias still prevails. At their core, these industries are male-driven and male-oriented, and perceived among women as being an “old boy’s network”. This has resulted in an organizational structure that makes it challenging for women to develop careers in construction, manufacturing, transportation and clean energy.

Born out of socially entrenched gender roles, this gender bias has resulted in a systematic under-promotion of and under exposure to trades and green STEM careers for women. Beyond a lack of information, women reported being the victims of discriminatory recruitment, hiring and advancement practices. The gender bias also contributed to women being exposed to a smaller range of skills during their apprenticeships in the trades, which, in turn, affected their ability to advance their careers. Unwelcoming and non-inclusive environments were also cited as being characteristic of these trades, often leading to bullying and harassment, regardless of what stage of their career the women were in.  The Health and Safety of Women in Construction Workgroup reported that 88 percent of female construction workers surveyed had experienced sexual harassment at work. On an organizational level, many workplaces are poorly equipped to deal with hostile work environments and harassment given that, historically, these industries have been male dominated. They either fail to take significant action or implement reactionary policies that do not address the broader structural inequalities that contribute to an environment where these measures are necessary.

So where is change necessary to address broader inequality structures?

For starters, raising awareness among women and men about the benefits of greater equity along with leadership efforts to facilitate organizational changes would help address societal beliefs about gender roles as they relate to careers in the trades and clean energy. These consciousness-raising initiatives should be coupled with improved organizational capacity to address harassment and hostile work environments to ensure that women have safe, supportive work environments. Striving for equity-focused approaches in hiring and advancement practices will also aid in levelling the playing field by addressing gender-biased organizational practices. Engineers Canada has done significant work in this area, aiming to raise the percentage of newly licensed female engineers to 30 percent by the year 2030 by focusing on retaining employees via well managed maternity leave and professional development opportunities.  Promoting union membership may also be helpful given that women reported feeling safer bringing up complaints of inappropriate behaviour through a union.

Ultimately, failure to address the structural causes of the barriers faced by women in the construction, manufacturing, transportation and the emerging clean energy sector risks discouraging women from pursuing potentially successful careers, and makes achieving gender parity in Canada’s green economy of the future all the more unattainable.

Read two new working papers (here & here) by Bipasha Baruah, posted in the Clean Economy Working Paper Series, which look at gender equity in the clean energy, manufacturing, construction and transportation sectors and check out this collection of issue summary videos based on her research: 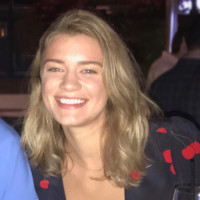