The Road to Paris: How a little initiative can make a big difference 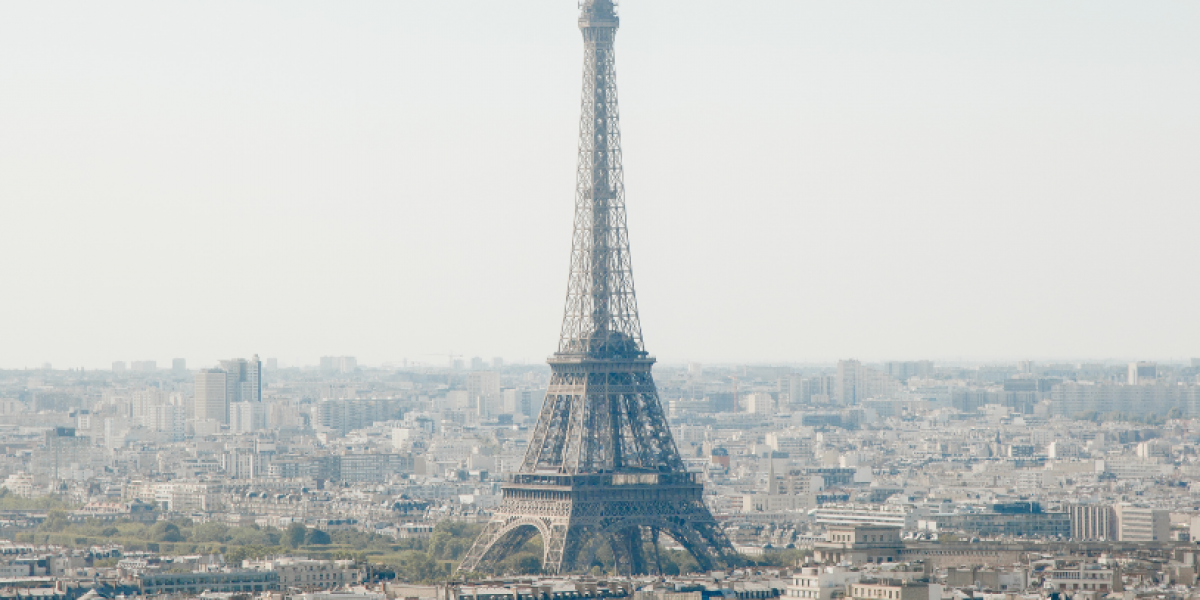 As the two-week conference is not open to the public, it’s a great privilege that I am able to attend. This is an opportunity for me to expand my knowledge on a variety of topics ranging from carbon policy to the health and future of our oceans, but also be part of a what I am sure will be a historic moment for the world.

I didn’t just happen upon this once in a life time opportunity – it took some initiative. Under the advice of SP’s Senior Fellow Dr. David Runnalls, I searched the entire UNFCCC website to find organizations with observer status that I thought might be willing to bring a Masters student in Environmental Sustainability onto their delegation.

As I created a list of potential parties it became obvious that some (i.e. the Ecology Action Centre in my home province of Nova Scotia) would be more plausible than others (i.e. the International Development Research Centre [IDRC]), yet I was fully prepared to exhaust all avenues. Before having to do so however I came across the Forest Products Association of Canada [FPAC]. Immediately I reached out via contacts made while working as a research assistant with Sustainable Prosperity on the Linking Natural Capital and Productivity project.

After several meetings, FPAC agreed to allow me to attend COP21 under its ‘umbrella’.

I share this story because I can’t help but see it as an example of how a little initiative can go a long way -- something I believe holds true in the context of climate change and COP21.

In the months, weeks, and days leading up the Paris talks we have seen initiative on an international, national, and sub-national level. Here at home, this has been embodied most recently in Alberta’s world-class climate-policy and in our newly elected federal government’s decision to sit down with provincial and territorial leaders (for the first time since 2009) to discuss Canada’s approach to climate change. Abroad, it has been expressed in the US-China announcement that each will take significant steps in their effort to combat climate change.

Given what we have seen so far, we must keep in mind the words of Charles de Gaulle, the first president of the Fifth Republic of France who warned to “never relinquish the initiative”.

After all, it is a global initiative that will properly address the issue of climate change.