We congratulate Canada for joining today’s call by 20 nations to phase out coal power by 2030. 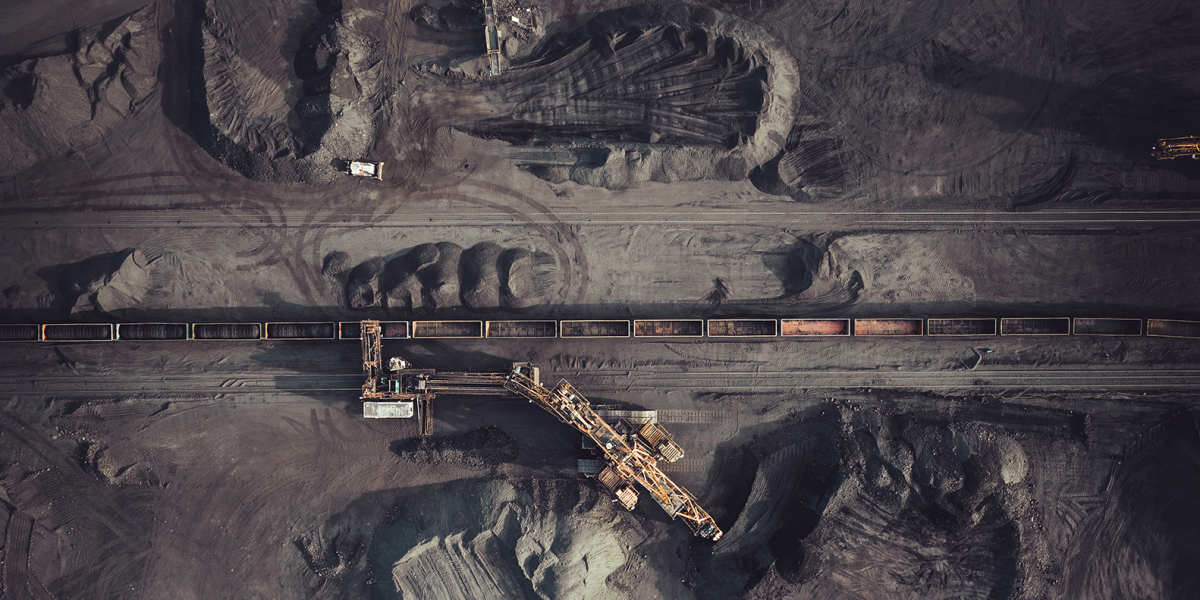 We congratulate Canada for joining today’s call by 20 nations to phase out coal power by 2030. Coal power is the number one global source of greenhouse gas emissions, and a major source of air pollution that harms or kills millions of people and causes billions of dollars in economic costs worldwide each year.

Canada has shown real leadership on this issue. Most provinces and territories have coal-free electricity systems.  Ontario phased out coal power in 2014, Alberta is in the process of doing so, and other provinces are making real progress, backed by a federal commitment to accelerate a nation-wide phase out of traditional coal power by 2030.

Canada has one of the world’s cleanest electricity grids – with over 80% from non-emitting sources. Given our abundant energy capacity, with a major push on new energy infrastructure, investment and innovation, plus conservation, we can transition off of coal power in a way that benefits the environment, the economy and society.  It is important that this be done in a way that supports affected workers and communities.