If done right, the federal government can use bail-out support for struggling industries to help them preserve jobs today and meet their goals for future success in a low-carbon economy. 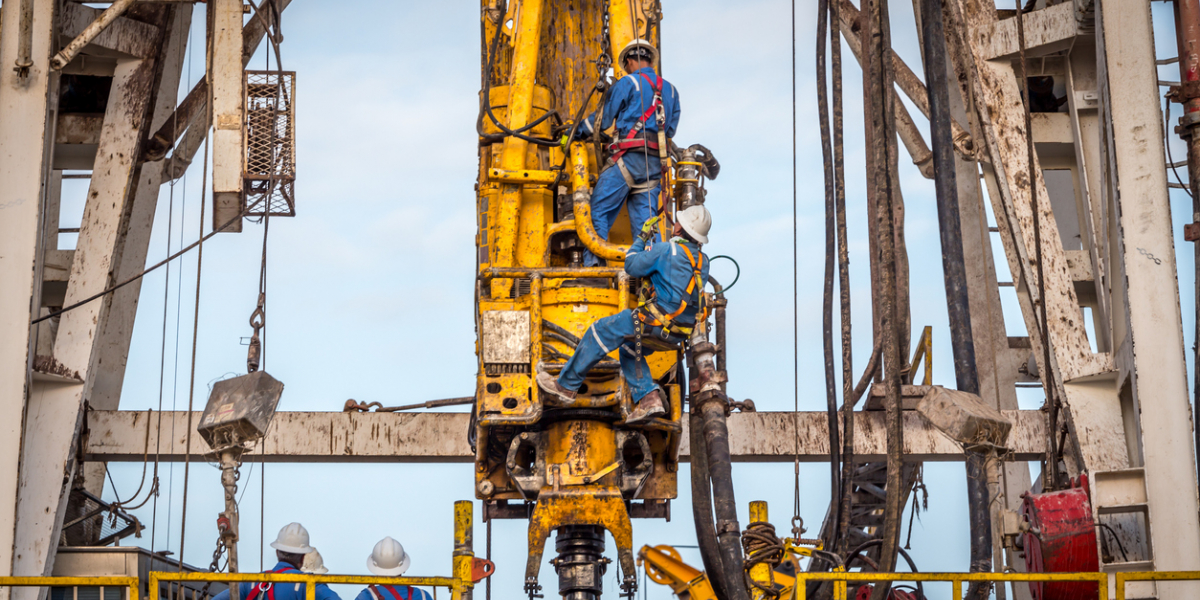 By Mike Moffatt and John McNally

So far Canada’s economic response to COVID-19 has been to triage the wounded as each day brings new emergencies. Next up appears to be two sectors hit particularly hard by the pandemic: airlines and oil and gas. Both have said they need support to survive the downturn. Both will get it. But given that they are two of Canada’s highest polluting sectors, government should seize this opportunity to address two challenges at once.

If done right, the federal government can use this bail-out support to help these industries preserve jobs today and meet their goals to transition to a cleaner economy. Canada’s 2008 bail-out of the automotive sector offers lessons about how this could work.

Both the oil and gas and the airline sectors have pledged to ambitiously reduce emissions through technology investments in the coming years. Prior to this crisis, Air Canada and WestJet had both agreed to meet an airline industry target of carbon-neutral growth from 2020 moving forward. Oil and gas companies like Cenovus and CNRL have committed to becoming low-carbon or net-zero in their oil sands operations.

The current economic downturn means achieving these goals is now more difficult, since companies lack the financial resources to make the necessary investments. Given that simply staying solvent will require support, it’s no surprise that meeting environmental targets is likely to fall by the wayside.

The auto sector was in a similar financial position in 2008, but the risk to Canada then was not a reduced chance of meeting environmental targets. It was that manufacturing jobs could shortly move elsewhere. To avoid this, the federal government attached domestic production commitments as conditions for GM and Chrysler receiving bail-out cash.

The production commitments worked for both companies. This shows it is possible for governments to make sure bail-out money helps companies and Canada. In the US, auto sector bail outs also came with new fuel efficiency standards for vehicles. This shows it is also entirely possible for bail-outs that save jobs to come with other conditions, like meeting environmental targets.

This is where the federal government can play a role. The world economy is moving in a lower-carbon, more resource-efficient direction. Companies who make investments in clean technologies can seize the market opportunities that come with this transition. Both industries have stated that they aim to, but now face a cash crunch. Government support that saves jobs today can help companies meet these green goals.

There are different ways that the federal government can help achieve this, but the important thing is that policies need to be simple. Bail-out packages are battlefield surgery, designed in the middle of a crisis on timelines of hours and days. There is no time to come up with complicated plans to influence long-term change.

Governments can offer financial support through emergency loan programs to bridge funding gaps. Another option is similar to the one used in the auto sector bail-out, when governments took ownership stakes in failing companies. These could both come with options to restructure funding terms or stock resale rates in industry’s favour if companies set and meet climate targets.

Some package of loans, purchasing ownership stakes and emergency cash transfers will likely be used. Alberta’s recent financial support for the Keystone XL pipeline involved a combination of ownership stakes and loan guarantees. Regardless of how support is given, attaching green conditions to it is possible and smart. A global shift towards lower-carbon energy sources is underway, and helping Canadian companies compete in that world now requires more government support than ever.

The main point of a bail-out package is to save jobs, not create new ones in five years. What Canada and the US learned from the auto sector bail-out is that smart bail-out packages make it possible to do both. Canada and the world’s transition to a stronger, cleaner economy is already underway. Federal support can help position companies struggling today for future success in a low-carbon economy.