This budget is light on details, and it is also light on ambition for meeting the environmental challenges we face and seizing the opportunities that a clean economy provides. 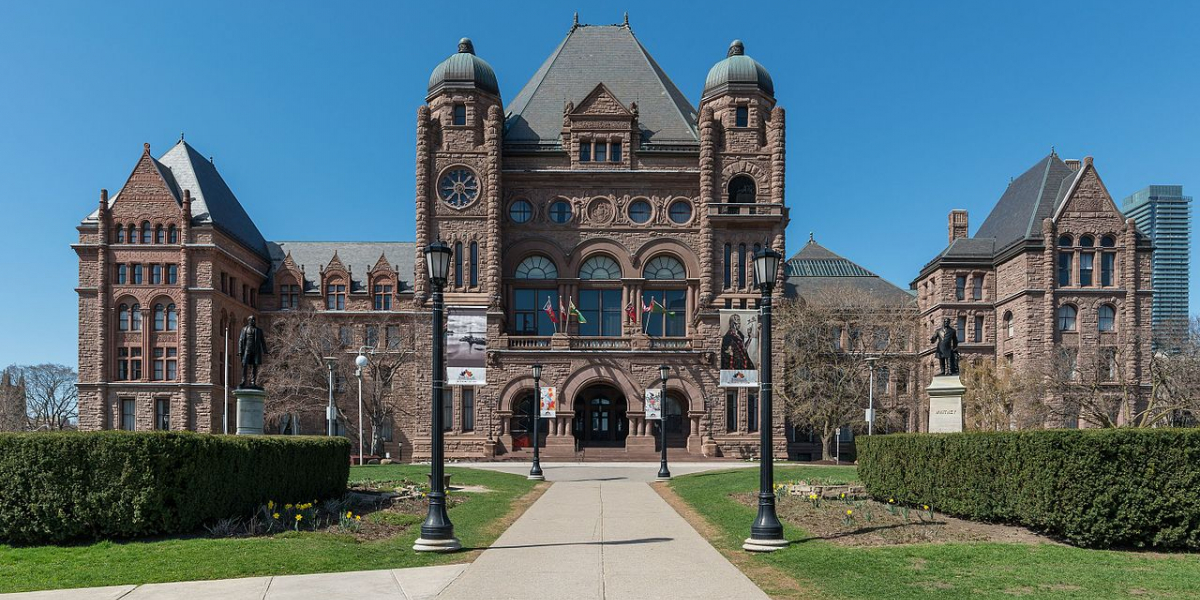 Ontario’s budget is light on new initiatives relating to the environment, with most measures having already been announced in the November 2018 Made-in-Ontario Environment Plan and the March 2019 discussion paper Reducing Litter and Waste in Our Communities. Despite weighing in at 343 pages, there are surprisingly few details on most programs; ministerial budgets often show significant changes, with little details on what is driving those changes. However, there are a few items that stand out in the budget.

In the Wynne government’s Budget 2018, the government forecasted $2 billion a year in “carbon allowance proceeds” to be split between initiatives such as energy efficiency, promoting electric vehicles, and modernizing transit. These are now officially dead with the elimination of cap-and-trade, causing the budget for “Time Limited Investments” in the Environment, Conservation and Parks Ministry to drop from $295 million to $0.

A further $57 million reduction in Environment, Conservation and Parks budget

Beyond the time limited investments budget, the Ministerial budget for Environment, Conservation and Parks has been cut from $688 million to $631 million, a reduction of over 8%. There is no indication in the budget how this reduction will be achieved.

Corporate tax cut replaced with accelerated write off for cleantech

During the election campaign, the Ford government had promised a reduction in corporate tax rates. That has been temporarily shelved, due to the revenue impact from the federal government’s accelerated capital cost allowance changes in the Fall Economic Statement 2018. While the change was made by the federal government, it impacts the provincial government’s corporate tax revenue, because it affects how a firm’s income is calculated. The Ontario budget appears supportive of the Federal initiative, stating that it “will make investments in clean energy generation and energy conservation equipment more attractive.” Furthermore, the Budget estimates that the measure “will create between 50,000 and 93,000 net new jobs, and between $7 billion and $10 billion in net new business investment.”

The province will be reviewing the gas tax program over the next few months, with an eye to “identif[ying] opportunities for improvement” for a “more sustainable government”.

The government is forecasting a $500 million dollar drop in “other revenues” between fiscal years 2020-21 and 2021-22, instead of the usual $500 million increase. Although it was not announced in the budget, it appears likely that the government is planning for a reduction in the gas tax in Budget 2021.

An end to high-speed rail in Southwestern Ontario

As expected, budget 2019 has “paused” funding for high-speed rail to Southwestern Ontario. Given the financial costs involved, it is safe to assume the plan is dead. The government has committed to releasing a transportation plan for Southwestern Ontario by the end of the calendar year.

A cut in the emergency forest firefighting budget

Last year was one of the worst years for forest fires in Ontario’s history, causing the expenditure on firefighting to double from $117 million to $212 million. The Ontario government is forecasting a drop in expenditures to just under $70 million. Let’s hope the province is correct that 2019 will not be a repeat of the forest fires of 2018.

This budget is light on details, and it is also light on ambition for meeting the environmental challenges we face and seizing the opportunities that a clean economy provides.