Seven years ago, on July 1st, 2008, a new climate policy was born in British Columbia. 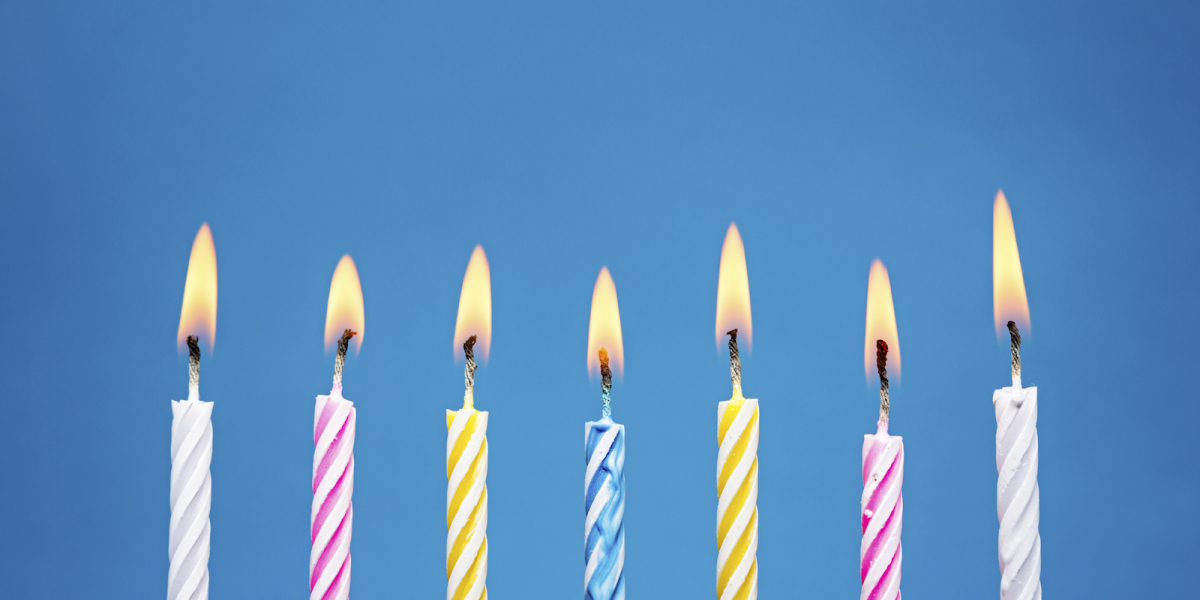 Seven years ago, on July 1st, 2008, a new climate policy was born in British Columbia. So, because we like data, analysis and comparing results year-to-year we thought we would review a new report by Nic Rivers from the University of Ottawa, and Brian Murray, Sustainable Prosperity’s visiting scholar from Duke University’s Nicholas Institute for Environmental Policy Solutions and share the highlights as part of this annual celebration. And – as no birthday celebration is complete without wishes – we make a wish for year 8 and beyond.

First, a bit of background about the tax:

- it’s the first of its kind in North America
- it’s applied at the point of purchase for fossil fuels burned for electricity, transportation, and home heating
- the Government of British Columbia uses the revenue to reduce personal and business income taxes
- the tax increases incrementally – starting at just $10 per tonne in 2008, it is now $30 per tonne of carbon dioxide equivalent (CO2)
- check out this infographic comparing it to other pollution policies in other provinces
We have broken the report findings into seven areas--one for each candle.

Environment The main objective of the tax is to reduce greenhouse gas emissions in the province. Most studies estimating the emissions reduction potential of the tax have used one of two types of economic modeling: numerical simulation models or econometric models. Both methods have produced similar results, and suggest that emissions reductions of between 5-15% and can be attributed to the tax.

Economy The BC carbon tax is the highest broad-based carbon tax in practice in the world today. Despite the environmental benefits the tax was designed to achieve, some policy makers and public citizens are concerned that the tax has a negative impact on the economy. However, the evidence to date finds no measurable impact of the tax on overall economic output. While some industries that produce a large amount of emissions may have experienced negative impacts, other industries, which produce few emissions, may be affected more positively.

A legitimate concern with carbon pricing regimes is that they may have a greater impact on low-income households because these residents pay a greater proportion of their income for energy expenditures. However, the design of the BC tax is especially sensitive to this concern, as some tax revenues are distributed to lower income residents through the Low Income Climate Action Tax Credit. Similar concerns were voiced in regards to rural households, but the research suggests these households actually benefitted due to the introduction of a northern and rural homeowners tax credit.

Revenues The carbon tax is designed to be revenue neutral-that is, that the revenues of the tax are used to reduce personal and business income taxes. This feature was intended to calm concerns that the tax would disproportionately impact certain businesses, low-income or northern and rural residents. Despite these intentions, recent research shows that starting in 2012-2013, some carbon tax revenues were being allocated for targeted tax cuts rather than for broad-based tax cuts. For example, more revenues are going out than coming in--while total revenues from the tax to date are $6.1 billion, $7.1 billion has been distributed in the form of tax cuts or credits. These targeted tax cuts have been primarily given to business, while less than half has been distributed to households. There are concerns that such targeted tax cuts reduce the efficiency of the carbon tax itself.

The carbon tax originally covered approximately 75% of the total emissions in the province. A unique feature of the BC carbon tax in comparison to other carbon taxes worldwide is its intention to apply to all covered sectors equally with no exemptions for particular sectors. However, today coverage has been reduced slightly. For example, due to targeted tax cuts, the greenhouse growing sector now receives an 80% exemption from the tax, and agricultural fuel (diesel) is now exempt from the tax.

Support The research finds that opposition to the tax has declined over time since its introduction. As well, the research finds that demographic characteristics such as age, gender, location, and income influence the probability of support for the tax. For example, residents who are under the age of 30, who are women, who live in an urban setting, and who have a high income are less likely to oppose the tax.

Recognition The BC carbon tax has received international recognition from the OECD, the World Bank, and the Economist as a textbook case of environmental taxation because of its broad coverage, the ease of implementation and its revenue neutrality. The performance of the tax is monitored through an annual review conducted by the Ministry of Finance, and the transparent review process continues to provide a solid base of information for policy makers and researchers around the world.

Our wishes for year 8:

First, that the government consider an increase in the price of the carbon tax. Since the last increase in 2012, the carbon tax has remained at a $30 per tonne CO2e. But the most recent Intergovernmental Panel on Climate Change report suggests that global prices of $200 per tonne of CO2e are needed to avoid dangerous climate change.