NAFTA, the Paris Agreement and the road to a clean economy

The relationship between trade and the environment, especially climate change, should be near the top of the government’s priorities for the renegotiation, not just an add-on which would be good to have, but can be bargained away. 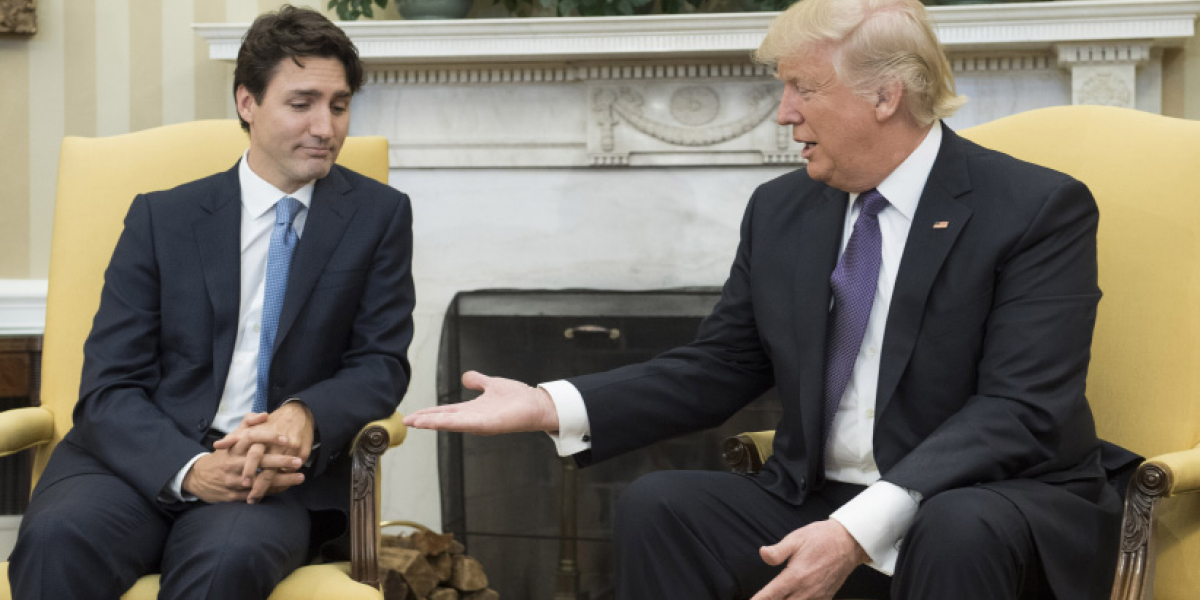 You may be asking yourself why a trade agreement should concern itself with environmental issues. Isn’t life complicated enough without making the poor trade negotiators life even more difficult?

I was involved with the original NAFTA and we asked ourselves that same question and the answer is still the same. Under Sustainable Development, the environment and the economy are joined at the hip. Policies in one sphere which ignore the other are bound to fail.

We have all sorts of examples at hand to illustrate this mutual interdependence. Think pipelines. Think the management of natural resources generally. Canadian industry has learned a great deal about environmental performance since the beginnings of NAFTA. We are amongst the world leaders in forest management, our mining industries continue to improve their performance. Our fisheries management practices are vastly improved. The Canadian brand can now be a trade advantage in all sorts of markets.

My friend and successor as President of the IISD, Scott Vaughan, has spoken about the future for the existing NAFTA environmental arrangements and organizations, so I will not deal with them here.

I want to focus on two things which should prove vital to Canada:

Chapter 11 gives investors the right to take governments to an arbitration tribunal should they feel that they have been mistreated by any level of government in any of the three countries. It was included in the original agreement to reassure investors in Mexico that they would be compensated in the event of expropriation. Canada was indifferent, but the US and Mexico were strongly in favour. In practice, it has been interpreted by the panels in ways the negotiators had not foreseen.

The fateful phrases are “fair and equitable treatment” and “expropriation”. The latter has been greatly expanded to include regulations which have large enough impacts on the bottom lines of investors expropriating the right of plaintiffs to do business. The former has been interpreted to mean that governments cannot make policy changes that impact investors’ expectations for regulatory stability.

“Chapter 11 in practice has amounted to an attack on the right of Canadian governments to regulate on the environment.”

My view is that this is capricious and has amounted to an attack on government’s right to regulate. And there is anecdotal evidence to indicate that it has cast a chill over certain governments in the drafting of their environmental laws and regulations.

And this process is conducted under an international arbitration process, originally designed for and best suited to commercial contract disputes. It is not transparent, and there are very limited rights to appeal. Canada has been the principal victim of this process. More than 39 claims have been heard and we have lost virtually all of them at a cost of more than $215 million. The majority of the claims have been based upon environmental issues.

Gordon Ritchie, one of Canada’s top negotiators on the original deal with the US, said it this way: “I find it an unbelievable intrusion into sovereignty.”

What to Do about Chapter 11?

It seems as if the government’s preferred position is a regime similar to that established under CETA. It is more structured, has appointed members who serve without the conflict of interests common under the present system. It has an Appellate body. Perhaps most importantly, it contains a clear statement on the ability of governments to regulate as they see fit.

If this is not satisfactory to the other countries, Canada should at least insist on a clarification of the terms expropriation and fair and equitable treatment in the existing Chapter 11.

Canada’s greatest challenge over the next 30 or so years will be to move toward an economy that is far less carbon dependent than it is now, while continuing to support a robust energy sector. Our Paris commitments represent an initial step in that direction.

Reaching these targets will present unprecedented opportunities for the Cleantech sector in particular and will require a complex set of government actions to bring it about.

President Trump’s decision to withdraw from Paris and the actions of his EPA Director in denying the basic science of climate change and relaxing many of the main environmental laws and regulations present Canada with a series of difficult choices. And many of these could be affected by a new NAFTA.

The clean energy revolution has taken root in the United States. And nowhere has that been as obvious as in the electricity sector. Despite the President’s enthusiasm for coal, it is unlikely that any new coal plants will be built in the future and that rate of abandonment of existing plants will continue to grow. More than 20 State Governors from mainly Republican states have recently written to the President urging him to continue subsidies to the renewable electricity sectors on which they depend and many large companies have also made representations on the subject. For example, as recently as this week, CITI, the big money center bank, announced that it was moving toward carbon neutrality and was earmarking $200 billions in loans for low carbon energy investments.

This suggests that the Cleantech industry in the United States may have reached a tipping point. A recent article in Bloomberg New Energy News suggests that by 2020 it will be cheaper to build a solar power plant from scratch and operate it for the cost of operating an existing gas fired plant.

Canada and Mexico were very active in Paris and in the follow up activities. The Trump Administration might be prepared to soften its stand on climate change, or at least clean energy. There may be space in the NAFTA negotiations which recognizes that the low carbon revolution is perhaps the next industrial revolution. How should NAFTA be structured to promote, or at least not hinder, the clean energy revolution?

A discipline on fossil fuels subsidies

All three countries are members of the G-20. At its Toronto summit and in subsequent meetings, all countries have agreed to phase out these subsidies. NAFTA could provide a trinational framework for doing this and for preventing further subsidies in the future.

An agreement on the free movement of environmental goods and services across the 3 borders. The WTO has been working on such an agreement for years. It may come eventually, but the three NAFTA members should be able to arrive at a list of such goods and services much more easily, given their experiences in the WTO format

Commit to negotiating harmonized mandatory product energy efficiency standards for a range of traded consumer and industrial products, and a process for gradually raising the bar. This could have huge climate change impacts, especially if leadership in NAFTA leads to broader international follow-on action (as APEC’s EGA negotiations did).

The countries could repurpose the existing Commission on Environmental Cooperation, giving it a mandate to identify the opportunities and the obstacles to a transition to a clean economy. The Commission’s vast archive of comparative data and its existing networks make it an ideal vehicle for that purpose.

Should the above seem too bold to the other negotiators, Canada must be prepared to insulate its climate change actions from challenge by the United States or US industry on trade grounds.

De minimis, this should include language that ensures that no provision of the NAFTA compromise or restrict Canada's WTO rights under Article XX to enact environmental measures, including carbon border offsets, to promote responsible policy on climate change.

The precise text, thus, might read: "Nothing in this agreement restricts ‎in any way any rights of the Parties under Article XX of the WTO Agreement."

Canada should also seek to have the UN Framework Convention on Climate Change and actions pursuant to it included in the list of Multilateral Environmental Agreements. This is common for many trade agreements.

In conclusion, the relationship between trade and the environment, especially climate change, should be near the top of the government’s priorities for the renegotiation, not just an add-on which would be good to have, but can be bargained away. Our future depends upon it. 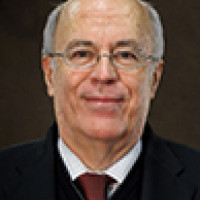