Every year the International Energy Agency (IEA) publishes the World Energy Outlook report, where it describes future scenarios of global energy supply and demand through to 2040, as well as the associated energy related carbon dioxide emissions. Here are 3 key takeaways from this year’s report. 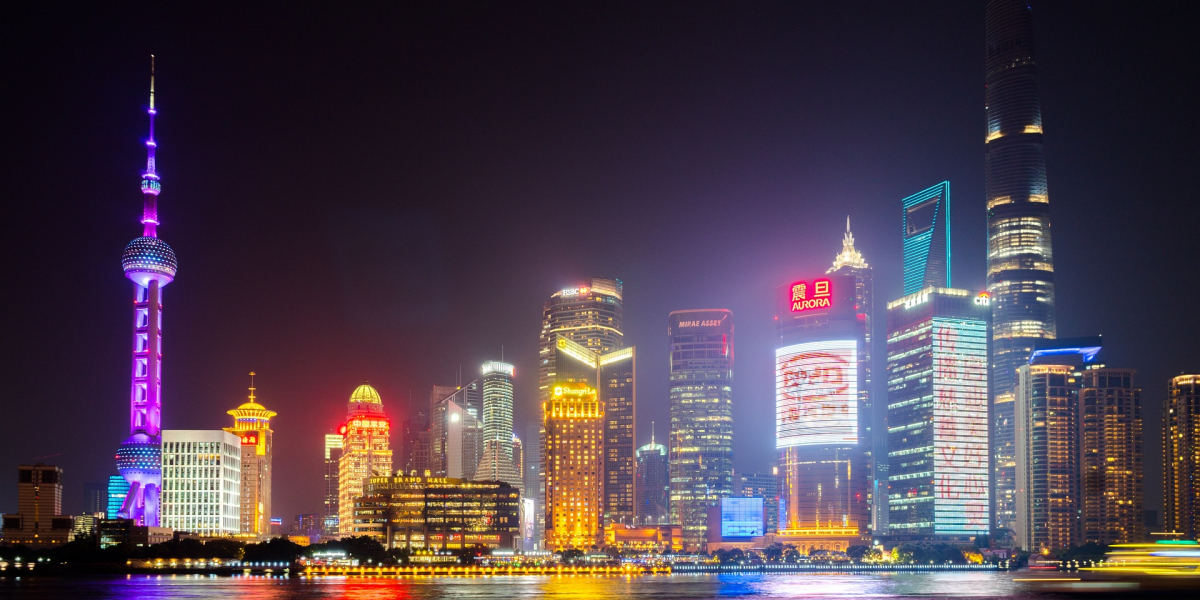 Every year the International Energy Agency (IEA) publishes the World Energy Outlook report, where it describes future scenarios of global energy supply and demand through to 2040, as well as the associated energy related carbon dioxide emissions.

Although the IEA presents several scenarios, the New Policies Scenario is generally viewed as the most likely pathway if current trends continue and credible policy announcements are realised. Here are 3 key takeaways from this year’s report:

1) Global energy demand grows a massive 30% by 2040, but clean renewable energy will play a major role in meeting that demand.

Growth in the global economy, increasing population, and urbanization means that energy demand is expected to grow by 30% between now and 2040. This is the equivalent of adding another China and India to today’s global demand. An increase in energy demand does not have to mean an increase in greenhouse gas emissions if clean energy options are deployed. In the IEA’s New Policy Scenario, clean renewable energy sources meet 40% of this growth.

Despite growth in the global economy, energy-related CO2 emissions remained flat in 2016 for a third consecutive year, but emissions grow 5% by 2040 in the IEA scenario.

The twin objectives of meeting future energy demand, coupled with the required rapid decline in emissions to meet our climate goals, presents a massive opportunity to deploy clean energy technologies before energy infrastructure is built and locked-in. One example would include electrification technologies driven by solar and wind power. A positive sign in this regard is that global investment in electricity overtook that of oil & gas for the first time in 2016.

The 2017 New Policy Scenario shows two-thirds of new electricity capacity through 2040 being met by renewable sources of generation, such as solar, wind and hydro.

According to the IEA, the average cost of electricity generated over the life of a solar power plant declined by a dramatic 70% from 2010 to 2016, while wind costs declined by 25% in that period. Looking ahead to 2040, solar power becomes the cheapest form of new electricity in many countries; 30,000 solar panels will be installed every hour around the world over the next 5 years.

Beyond decarbonizing our existing electricity grids, low-carbon transition scenarios point to a significant increase in the demand for electricity driven by electrification in areas such as vehicles and heating & cooling systems for buildings and industry. Projections for the total electric car fleet  (280 million by 2040 compared to 2 million today) coupled with fuel efficiency gains, means that although the total number of cars is expected to double to 2 billion globally, oil used by passenger vehicles peaks before 2040.

Given current IEA trends, renewable energy reaches 40% of installed electricity generating capacity by 2040, but only 16 - 25% of our final global energy consumption (compared to 9% today).

Coal currently supplies one third of all energy used worldwide and makes up 40% of electricity generation, in addition to uses by industries such as Iron & Steel. In 2014, coal was responsible for 46% of global energy related CO2 emissions.

The IEA sees global growth in new coal-fired generation capacity slowing significantly, from an average of over 55 gigawatts of new capacity per year since 2000, to only 16 gigawatts per year between now and 2040. While China remains by far the largest coal consumer and producer, the IEA projects that China’s coal use has already peaked (in 2013) and is set to decline by almost 15% by 2040. Worldwide in the next five years, growth in renewable generation will be twice as large as that of gas and coal combined.

...But the negative health outcomes associated with coal still increase due to urbanisation and aging populations, with the IEA projecting that premature deaths worldwide due to outdoor air pollution will rise from 3 million today to more than 4 million per year in 2040.

The IEA’s New Policies Scenario projections paint a picture of where the world could head if nothing changes from today’s expectations – where emissions are far above the levels required under our climate change objectives.  There is now a massive opportunity to strengthen clean energy deployment and innovation; while further government action, and changes in our behaviour and investment patterns, will continue to improve these trends going forward.

Also: Check out the IEA’s video brief of its 2017 World Energy Outlook