What could a “just transition” look like for fossil fuel dependent regions?

It is especially timely to consider the call for “just transition” plans, which seek to ensure fossil fuel-dependent communities and workers are not left behind. 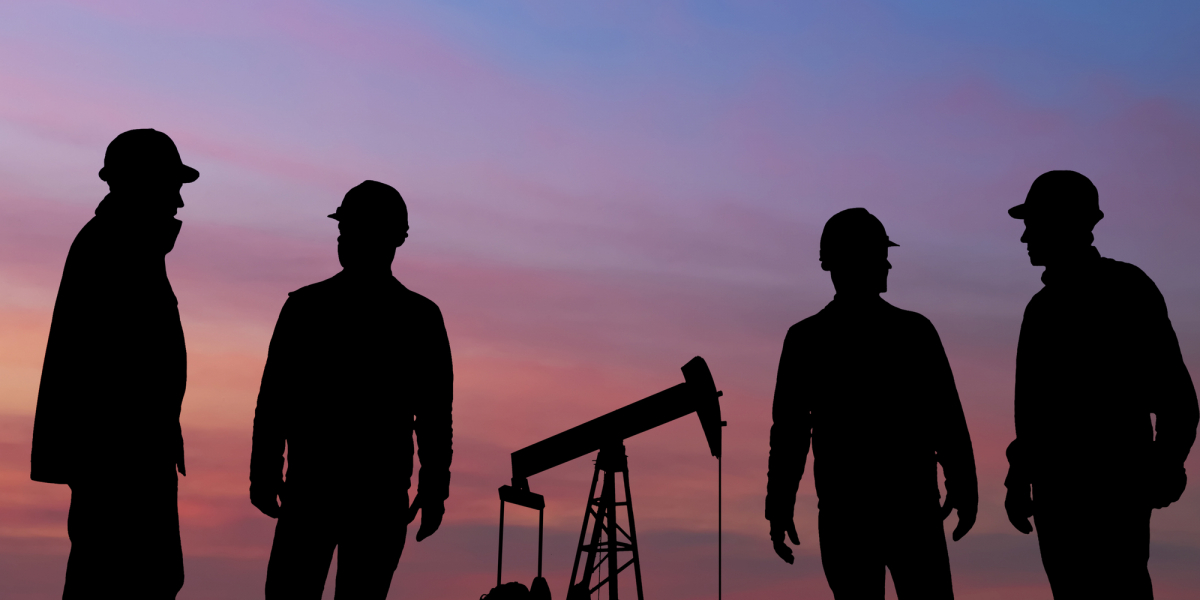 A 2018 Intergovernmental Panel on Climate Change (IPCC) special report stated that fossil fuel consumption must decline rapidly if we are to meet the Paris Agreement target to limit global warming to well below 2 °C and ideally 1.5°C. Climate action presents special challenges for communities, and countries, that produce fossil fuels consumed elsewhere. As an exporter of relatively emissions-intensive and high-cost oil, Canada is especially vulnerable to price declines that will result from climate action.

The challenge of climate change mitigation for fossil fuel producing regions has been brought to the fore by the COVID-19 crisis, which has depressed global demand and driven already-low global oil prices still lower. Although economic recovery will follow, the prospect of delayed recovery and national economic stimulus packages tied to clean energy transition may hasten a moment of reckoning. In that context, it is especially timely to consider the call for “just transition” plans, which seek to ensure fossil fuel-dependent communities and workers are not left behind.

The goal of just transition has been advanced not only by environmentalists and climate-ambitious politicians, but also by the international community.  The United Nations Framework Convention on Climate Change (UNFCCC) officially adopted just transition as part of the historic Paris Agreement in 2015 and many heads of state signed the “Solidarity and Just Transition Silesia Declaration” during a subsequent UNFCCC Conference of Parties in Katowice, Poland. However, while the concept of just transition has gained traction in the media, political discourse, and global negotiations, the specific social and economic policies needed to support affected workers and communities have not been well defined.

In a recent Smart Prosperity Institute working paper, we conducted a systematic review of peer-reviewed academic articles, reports published by government-initiated just transition commissions, and international organisations to synthesize key elements of a just transition. This review identified research by scholars from many different academic fields: labor, economics, geography, law, urban studies, energy transitions and policy, and interdisciplinary studies. Our review identifies 17 key elements (or strategies) of just transition, ranging from the need for long-term planning and the role of unions, to retraining.

These 17 different elements vary in terms of their spatial scales, timelines of implementation and the underlying principles of justice they seek to advance. For example, one recommended strategy is to engage in long-term planning at the national or provincial level to create and implement just transition plans. The first step for such plans is to conduct studies to identify regions that would be most economically and socially impacted by decarbonization. Once these areas are identified, researchers recommend that governments engage with fossil fuel communities in these areas to identify opportunities and create long-term plans for diversifying the local economy.

Another frequently identified component of just transition is the recognition that workers might require retraining to acquire additional skills needed to be competitive in the transition to a clean-energy economy. Retraining efforts should align with the job requirements of potential new employers, ideally in the same region, including in emerging energy sectors such as renewables. Maintaining job quality was identified as another important consideration for just transition planning. Scholars argue that mere job creation in clean energy and other industries is not sufficient to ensure a just transition, even when those jobs are made available for fossil fuel workers, if new jobs are not comparable on key dimensions such as safety, job security and pay.

Apart from specific strategies of just transition, we also find that just transition scholars predominantly focus on Organisation for Economic Co-operation and Development (OECD) countries and on coal workers. Attaining the goals enshrined in the Paris Agreement of limiting climate change to 2 °C and aiming for 1.5°C will require changes in energy systems across the globe and across multiple sectors, not just coal in high-income countries. As one of our key recommendations, we suggest that future scholarly work should focus on other major fossil fuel producing countries such as Saudi Arabia, Canada, China, Brazil, India, and on oil and gas workers in addition to coal.

The strategies we have identified through our review of existing literature shed some light on how to move forward in creating a just transition for fossil fuel workers and their communities. Implementation of such strategies for fossil fuel workers and their communities could be an important component of building the political will for the low carbon transitions required to meet the global target to limit global warming to 2 °C and ideally 1.5°C. As we confront simultaneous public health, economic, and climate crises it is a concept whose time for implementation has come.

This blog is based on a recent Smart Prosperity Clean Economy Working Paper titled “A systematic review of the key elements of a just transition for fossil fuel workers” by Sandeep Pai, Kathryn Harrison and Hisham Zerriffi. 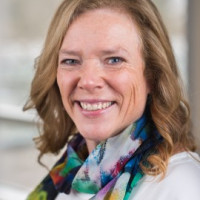 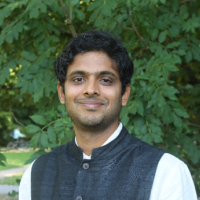 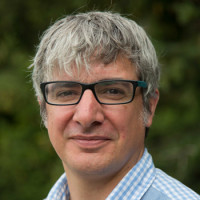