Insights and Reactions from the IPCC Special Report on the impacts of Global Warming of 1.5 °C

The findings of the IPCC’s Special Report on Global Warming of 1.5 °C remind readers that climate change is not a distant uncertain reality that future generations will deal with, but rather that it is happening here and now within present lifetimes. 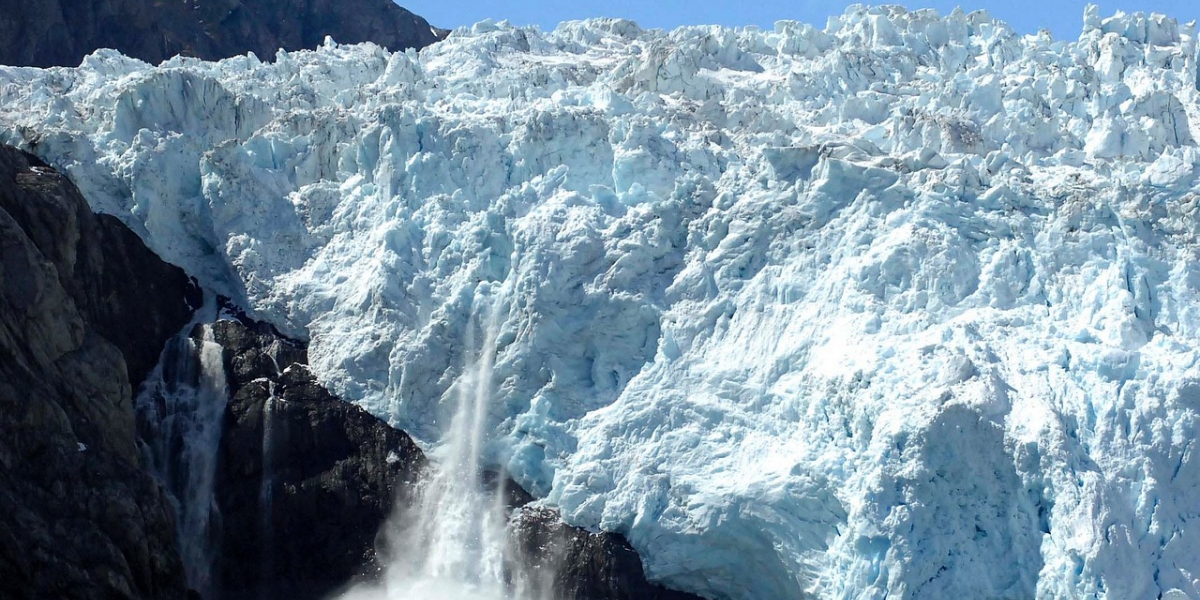 On 8 October, the Intergovernmental Panel on Climate Change (IPCC) announced the final approval of its Special Report on Global Warming of 1.5˚C (SR1.5). The report confirms that human activity has already caused around 1.0°C of global average warming above pre-industrial levels, and that global warming is likely to reach 1.5°C somewhere between 2030 and 2052 given current trends.

While the report emphasizes the difference between 1.5°C and 2°C in terms of climate related consequences, it also outlines the changes we can expect to see in the not-so-distant future without a massive ramp-up in mitigation action.

Hitting warming of 1.5°C within the next 12 to 34 years is expected to result in serious implications for the planet, and some of these impacts will be more extreme in Canada where warming in the Arctic is two to three times higher than the global average. At 1.5°C of warming, it will even be possible for the Arctic Ocean to be ice free during an unusual summer (the likelihood rises to once per decade at 2°C of warming).

The intensity and frequency of climate and weather extremes are already being witnessed, and many land and ocean ecosystems are already changing due to global warming. Reaching 1.5°C will result in even higher extreme temperatures (up to 3 - 4.5°C above current record heat in some areas), as well as increasing the intensity and frequency of heavy precipitation or drought (depending on the region). Even holding temperatures at 1.5°C of warming would still result in a 0.26 to 0.77-meter sea level rise by 2100, exposing risks for tens of millions of people and their livelihoods.

Of 105,000 species whose studies were included in the report, 6% of insects, 8% of plants and 4% of vertebrates are projected to lose over half of their geographic range for global warming of 1.5°C. Canada’s tundra and Boreal forest are particularly at risk of climate change induced degradation and loss. Farther south, the majority (70-90%) of warmer water coral reefs that exist today will disappear when global warming exceeds 1.5°C (compared to virtual annihilation at 2°C). Economic impacts emerge as the services from the these ecosystems break down: One global fishery model projected a decrease in global annual catch for marine fisheries of about 1.5 million tonnes for 1.5°C of global warming.

The increase in global warming is projected to affect human health and productivity through heat-related morbidity and mortality, as well as through respiratory conditions exasperated by related issues such as forest fires. In Canada, risks from vector-borne diseases such as Lyme disease will increase in frequency and range.

These findings remind readers that climate change is not a distant uncertain reality that future generations will deal with, but rather that it is happening here and now within present lifetimes. It also reminds us that every year in delayed action will result in greater costs down the line – as well as lost opportunities that could be realised from a safer, sustainable and more productive low-carbon world.

But, in the words of Mary Robinson, former Irish President and UN secretary general’s special envoy on climate change: “[…] grim scientific prognoses must not paralyse civil society”. By turning an abstract future concept into more specific present-day risks, the report has the potential to mobilise society to find practical solutions.

Here’s what some global political and thought leaders are saying:

“This report by the world’s leading climate scientists is an ear-splitting wake-up call to the world. It confirms that climate change is running faster than we are, and we are running out of time. […] We must rise to the challenge of climate action and do what science demands before it is too late.”

Catherine McKenna, Minister of the Environment and Climate Change, Canada:

"[…] we're not on track to be hitting 1.5 degrees." A goal she endorsed during the Paris Agreement negotiations. "We acknowledge this and we all know we need to do more. […] That's why the Paris agreement is set up the way it is. Every country in the world needs to take action, and then we need to be more ambitious about the action we are willing to take."

By Twitter she wrote: “We are committed to meeting or beating Canada’s Paris Agreement targets, and we know we need to do more after that. I look forward to continuing this necessary work at COP24 in December. Together, we must build a safer and cleaner future for all our kids and grandkids."

“[…] Current projections chart a 3°C rise above pre-industrial temperatures, where we would see a significant drop in food production, an increase in urban heat waves, longer droughts, fiercer hurricanes, more devastating wildfires and communities inundated by rising sea-waters. We cannot do business under these conditions. It is clear the cost of inaction is greater than the cost of action.”

“This latest IPCC report on climate change reinforces the urgent need for action from every part of society. […]

We firmly believe that together with other businesses joining the climate action movement, we can help to create a positive future and avoid the worst impacts of climate change.”

Hillary Clinton, former US Secretary of State and presidential candidate:

“Leaders around the world should treat the new IPCC report as a call to arms. We have barely 10 years to ward off catastrophic warming with destabilizing effects for all of us. Our children and grandchildren deserve action, and action now.”

“[…] The Paris Agreement was monumental, but we must now go further, ratchet up commitments and develop solutions that meet the scale of the climate crisis. The report will encourage the development of new technologies, which is important. However, time is running out, so we must capitalise and build upon the solutions available today."

“Limiting warming to 1.5 degrees will require a radical transformation of economic and social systems at a scale never seen before. This is difficult, but by no means impossible. We know how to do it, and we know that it will lead to a much healthier economy and much healthier citizens. We now know that accelerated climate action can lead to large economic benefits, including a $26 trillion win.”

“The world is on fire. In order to avoid more of these tragic fires, severe storms and loss of life, the world must halve global emissions in the next decade. This is a huge challenge, but it is doable and the costs of not following the right path are a matter of life and death to millions around the world, particularly the vulnerable.”

“Limiting warming to 1.5°C is possible, necessary and urgent. We need unprecedented climate action now, not tomorrow. Every half a degree matters for the future of people and nature.”

“There is nothing opaque about this new data. The illustrations of mounting impacts, the fast-approaching and irreversible tipping points are visceral versions of a future that no policy-maker could wish to usher in or be responsible for.”

“We expect energy-related CO2 emissions will increase once again in 2018 after growing in 2017. This will bring us further away from long-term climate goals. The world is not moving towards the Paris Agreement goals requiring emissions to peak as soon as possible, but away from them.”