Guest Blog: Time to Balance the Scales: Canadians Deserve Decision-Making Based on More than GDP

If Canadians (or citizens anywhere) want well-being to continue for their children and grandchildren, the country’s comprehensive wealth must be sustained. 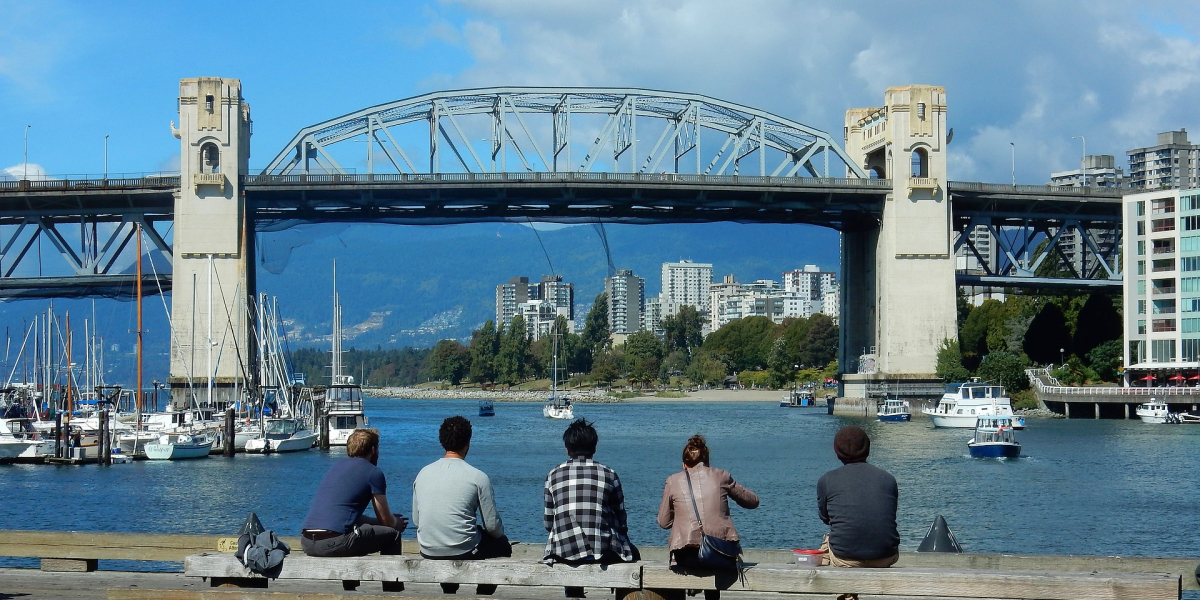 The much-anticipated follow-up to 2009’s Stiglitz Commission report was released recently. The original report was a beacon for those concerned about GDP’s inadequacies as a measure of social and economic progress, helping to launch the global movement to go “beyond GDP”. The second report continues to shine that light, showing how over-reliance on GDP as the yardstick of economic performance can mislead decision-makers. It kept them, for example, from seeing the 2008 financial crisis until it hit.

A major contribution to the beyond-GDP movement in the time since has been the series of “inclusive wealth” reports released by the UN Environment Programme (UNEP). Their latest report is cause for both optimism and worry if you’re a Canadian.

Inclusive (or comprehensive) wealth is the value of a nation’s assets: its produced, natural, human, social and financial capital. Comprehensive wealth is important because these assets – factories, forests, skills, relationships, savings and the like – are the basis for most well-being. They provide the foundation on which all goods and services – both market and non-market – are produced. We use them to create products as diverse as food, healthcare, public transit, clean air, wilderness tours, soccer balls and movies, not to mention the thousands of others that are part of a “good life”.

As the foundation for all market and non-market production, comprehensive wealth is clearly important for current well-being. More important is its link with well-being in the future.

In simple terms, if Canadians (or citizens anywhere) want well-being to continue for their children and grandchildren, the country’s comprehensive wealth must be sustained. If not, declines in future well-being are unavoidable.

Here is where the yin and yang for Canadians comes in UNEP’s report.

On the positive side, UNEP ranked Canada top among G7 nations in 2014 in terms of comprehensive wealth per capita. In other words, the average Canadian had more assets at his/her disposal in 2014 than any other G7 citizen, largely due to Canada’s massive endowment of forests, minerals, water and other natural capital. Canada had nearly four times as much natural capital per capita as its closest G7 peer, the United States.

Clearly, other countries are outperforming Canada. In 1990, the average comprehensive wealth in other G7 countries was 53 per cent of Canada’s; by 2014, that share had climbed to 74 per cent. At current rates of growth, Canada will lose its first-place position to Japan in 2024 and will fall to fifth place in less than a generation (by 2039).

This is a recipe for declining well-being in Canada. From failing infrastructure to more pollution, lower wages and cities that are less safe, Canadians stand to lose a lot.

UNEP is not the only organization to find that Canada is managing its comprehensive wealth poorly. In the most detailed study of comprehensive wealth completed for a single country, colleagues at the International Institute for Sustainable Development (IISD) and I came to essentially the same conclusion. Though our findings aren’t quite as dramatic as UNEP’s (we find Canadian comprehensive wealth grew weakly in recent decades rather than declining), they nonetheless point to real concerns about the sustainability of Canadians’ well-being. Canada’s robust GDP growth, on the other hand, tells a much more upbeat – but potentially misleading – story about the country’s progress.

Perhaps most troubling is the fact that the Canadian government, like governments everywhere, does not have a handle on measuring comprehensive wealth. GDP, in contrast, is well measured and, consequently, very influential. As we note in our study, this tips the decision-making scales in favour of short-term GDP growth over long-term sustainability. We think it is time the scales were balanced.

To start with, Statistics Canada should be funded to regularly report on comprehensive wealth – as it has long done with GDP. Then the government should build comprehensive wealth metrics into its decision-making, ensuring that short-term growth objectives do not overshadow the well-being of our children and grand-children.

Every Canadian deserves a future that is as prosperous as the present.