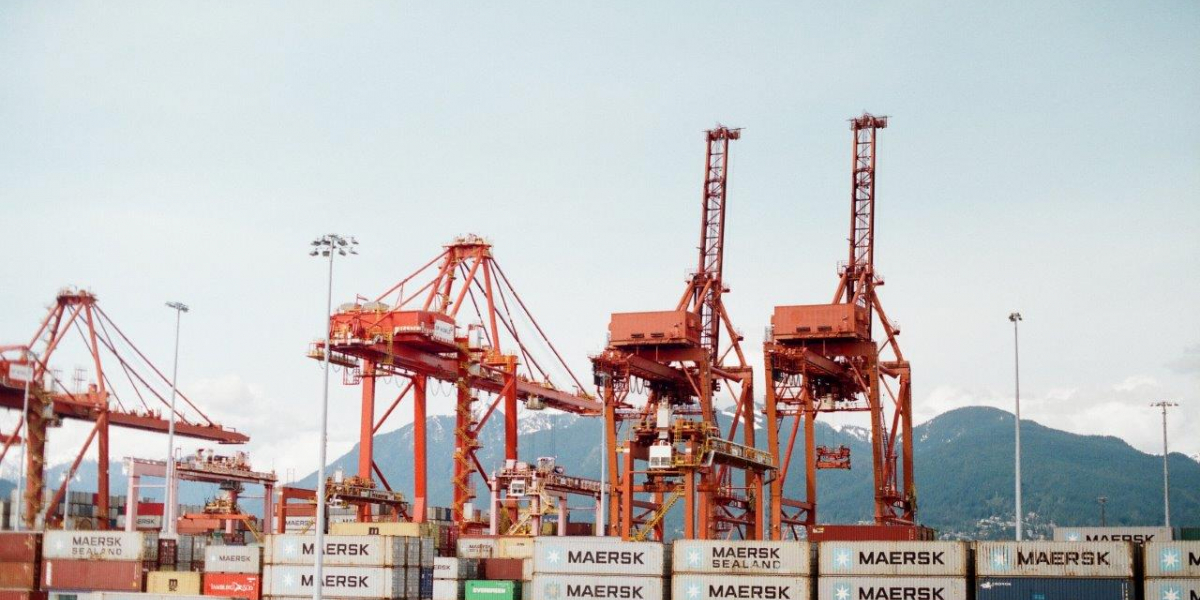 Carbon tax. There are perhaps no two other words which can currently elicit such a strong and polarized reaction across the country. Provinces and political parties who oppose the federal government’s plan to implement a new carbon pricing policy call the tax “destructive” and “job-killing,” while those who support it insist the Canadian economy will innovate and successfully transition under a carbon price.

So, how do carbon taxes impact jobs? A recent Smart Prosperity Institute Clean Economy Working Paper explores the impact of BC’s carbon tax on employment. It finds that the carbon tax did not eliminate jobs but rather “shifted” them from carbon-intensive industries to service industries.

Let’s look at why there is a concern that carbon taxes “kill jobs”. This worry stems from the fact that carbon taxes increase the cost of gasoline, natural gas, and other fossil fuels, which will in turn increase costs for firms which use these goods. The thinking goes that, with higher costs, firms can no longer compete in world markets and will consequently need fewer workers as output decreases.

Proponents of the carbon tax, however, argue the opposite – the policies funded by the carbon tax can create new jobs which will offset potential job losses. BC designed its carbon tax to be “revenue neutral” meaning that all revenues generated by the tax are redistributed back to society through various transfer programs. In the case of the federal carbon tax, this will be done primarily through rebates on income tax returns. With residents now having this money back in their pocket: how will they spend this additional cash? Do they spend it locally creating new jobs (which offset the losses incurred by the direct effect of the carbon tax), or will they spend it on goods and services that do not create new jobs (next vacation in Hawaii?).

So, given these two different effects - one which eliminates jobs and one which creates them - how do we know whether, in aggregate, the carbon tax will or will not negatively impact jobs? British Columbia implemented a carbon tax over 10 years ago and so, in this paper, the authors use a dataset which includes all jobs in both BC and the rest of Canada and applies statistical techniques to tease out the impact the BC carbon tax had on jobs. In particular, it looks at whether the policy had an impact on employment at the provincial level (e.g. BC vs. Ontario), industry level (e.g. steel industry vs. health services), and across firms of different sizes.

Perhaps most interestingly, this study finds that the carbon tax did have a significantly different impact on businesses of various size and type. In particular, the study finds that employment within small businesses in the service industries such as family-run grocery stores, small restaurants and massage therapy centres increased due to the tax. This is likely because these are the types of firms that consumers spend most of the redistributed tax revenue they receive on. On the other hand, the study finds that employment within large, trade-exposed industries in manufacturing, such as metal manufacturing, declined due to the carbon tax.

In a sense, this study vindicates both the arguments for and against carbon taxes discussed above. It supports the worries of certain workers that their jobs may be at risk, but also shows that any job losses will likely be made up for by employment created in other sectors and firm types. In other words, the BC experience shows us that revenue-neutral carbon taxes will likely have short-run costs for some workers who lose their jobs but a positive impact on employment for other workers. In the long run, it may have a negligible effect on employment. Further work on how to minimize these short-run costs, for example through retraining programs, will likely be of great benefit for designing optimal revenue-neutral carbon tax policy. 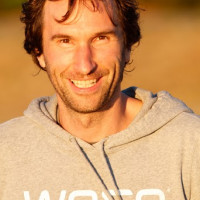 Associate Professor in the Department of Economics at Simon Fraser Unviersity. 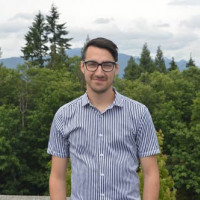 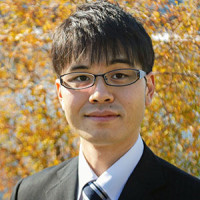