The new Canadian federal government has committed to develop a national climate change plan in co-operation with provincial and territorial governments. Under the previous federal government Canada had committed to a 17% reduction below 2005 levels by 2020 and a 30% reduction by 2030. Environment Minister Catherine McKenna has promised that the previous government’s 2030 commitments will be a “floor” for federal ambition. The big question is: where will these GHG emissions reductions come from? 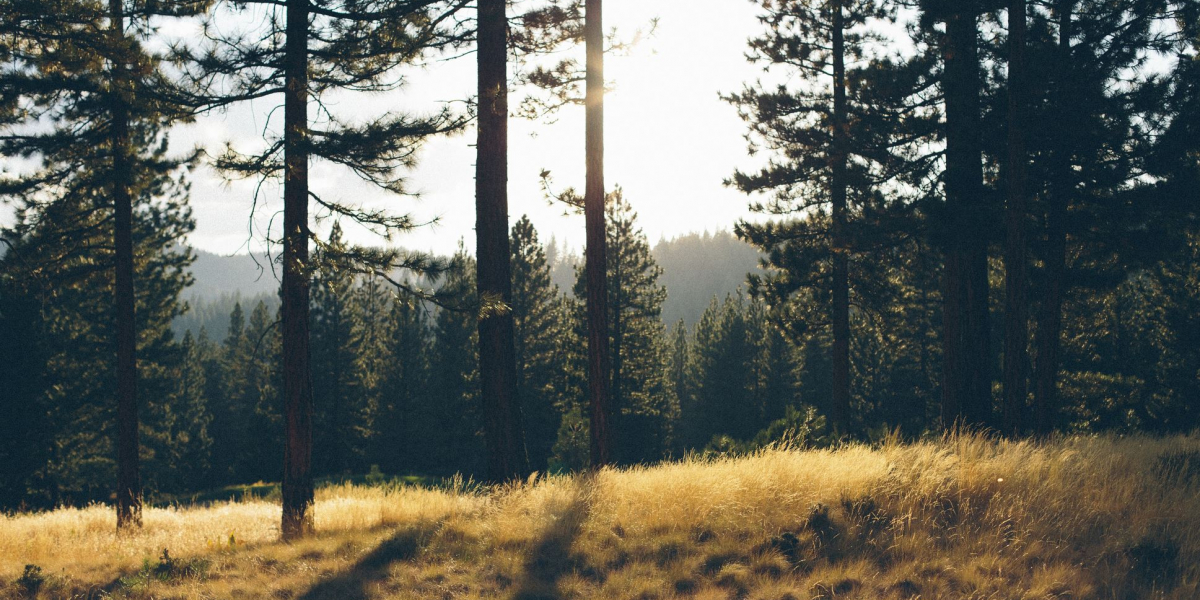 This guest blog is based on the paper “Casting a long shadow: Demand-based accounting of Canada's greenhouse gas emissions responsibility” written by Peter Victor and Brett Dolter and available for free download until June 16. This research project was supported by Smart Prosperity Institute (formerly Sustainable Prosperity)’s Research Network.

The new Canadian federal government has committed to develop a national climate change plan in co-operation with provincial and territorial governments.

Under the previous federal government Canada had committed to a 17% reduction below 2005 levels by 2020 and a 30% reduction by 2030. Environment Minister Catherine McKenna has promised that the previous government’s 2030 commitments will be a “floor” for federal ambition.

The big question is: where will these GHG emissions reductions come from?

The urge may be to turn our attention to the usual suspects: the oil sands producers in Alberta and the coal-fired power plants remaining in places like Saskatchewan.

The emissions data appear quite damning for these regions. Alberta and Saskatchewan have by far the highest per capita GHG emissions in Canada (see Figure 1 below).

Boothe and Boudreault (2016) show that allocation based on population is only one approach to burden sharing (See Table 1). In a recent paper, they compare a population-based approach (the Egalitarian column) with approaches based on historical emissions and economic efficiency. While the population-based approach would require substantial reductions from the Prairie Provinces, basing reductions on historic emissions or efficiency would ease the burden for Alberta and Saskatchewan and is more in line with their provincial targets (the Targets column).

What all of the approaches explored by Boothe and Boudreault (2016) have in common is a focus on allocating ‘production-based’ GHG emissions. Production-based emissions are those released within the borders of any given province or territory. This accounting approach is taken in international agreements such as the Copenhagen accord and the Kyoto Protocol. It is also the familiar method of reporting emissions through The United Nations Framework Convention on Climate Change (UNFCCC).

(Source: Modified version of Figure 3 in Dolter & Victor, 2016; note the y-axis begins at 300 Mt, below this point all shadow emissions are released in Canada)
Figure 3 – Global Location of Canadian Shadow Emissions

This result should not be surprising. The average Canadian in Alberta or Saskatchewan does not have a significantly different lifestyle and demand for goods and services than then average person in Ontario, Quebec or B.C. As Canadians, we largely buy the same laptops, eat the same food, and wear the same types of clothing. There may be some regional differences in type – for example there are a lot of big trucks in Alberta and Saskatchewan – but shadow emissions are quite comparable because Canadian lifestyles are similar across the country. The higher per capita shadow emissions in Alberta and Saskatchewan can be traced to higher incomes, which allow more goods to be purchased, and the greater presence of polluting coal-fired electricity in those provinces.

What can these shadow emissions measures tell us?

To begin with, shadow emissions highlight that we’re all in this together. The oil may be produced in Alberta and Saskatchewan, but it is consumed around the country. Reducing demand for oil across Canada can reduce GHG emissions within the oil-producing provinces.

Lastly, a demand-based perspective tells us that our consumption decisions matter. Without global carbon pricing we are unable to see the emissions embodied in the products we buy. A global carbon price signal would help to reveal embodied shadow emissions and shift consumption away from emissions intensive goods. In the absence of such a signal, carbon border taxes could be imposed based on the shadow emissions of a product.

We offer our findings to inform the national dialogue on burden sharing. They emphasize that it will take co-operation between members of the Canadian federation to bend those emissions curves and achieve our emission reduction goals. Working together we can put that nasty shadow behind us (where it belongs).

Brett Dolter is an economist specializing in climate and energy policy research. He has published in journals such as Energy Policy and Ecological Economics. He is the Vice-President of Research and Education for the Canadian Society for Ecological Economics. His PhD dissertation focused on pathways for Greening the Saskatchewan Grid. Prior to his PhD studies Brett worked as a senior policy analyst for the Saskatchewan Ministry of Environment. Brett is currently a Postdoctoral Research Fellow at the University of Ottawa’s Institute of Environment.

Peter Victor is a Professor in the Faculty of Environmental Studies at York University. He has worked on economy-environment issues for nearly 50 years as an academic, consultant and public servant. He was one of the founders of the emerging discipline of ecological economics and is the recipient of the Molson Prize from the Canada Council for the Arts (2011) the Boulding Memorial Prize (2014) from the International Society for Ecological Economics, and is a Fellow of the Royal Society of Canada. Dr. Victor’s most recent books are Managing without Growth. Slower by Design, not Disaster. (2008) and The Costs of Economic Growth (2013).