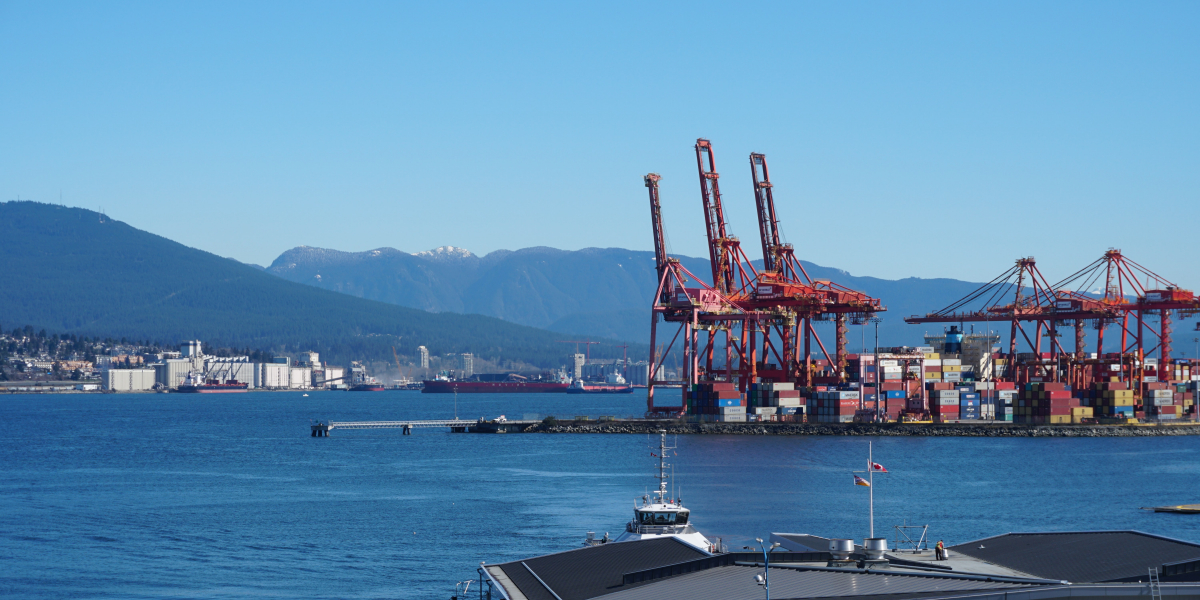 Canada is caught in the twin economic crises of COVID-19 and an oil price shock. According to RBC, the combination of the two will push Canada into a recession in 2020 and then slow its return to growth in the coming years. Canada could well see double-digit unemployment for the first time since the 1990s.

In the coming months, as the first crisis subsides, the conversation will turn to what kind of stimulus investments Canada should make to rebound from the recession. The sheer scale of that stimulus means that it will either reinforce Canada’s existing climate investments and put us on a path to meeting our climate goals, or completely undermine them and leave Canada way off course.

Smart Prosperity has conducted research into green stimulus spending before. But this time is different. Canada’s 2050 net-zero target and a growing awareness of the impacts of climate change have strengthened public opinion in favour of government action. In fact, the federal government trumpets a commitment of northward of $70 billion between 2015 and 2030 for climate change and the environment, probably the biggest in the country’s history. These figures are dwarfed by recent funding measures announced by the federal government. In the coming months, fiscal stimulus measures will be announced to help Canada’s economy recover. If these are allocated to the wrong kind of infrastructure, they risk undermining the strong investments that have been made and locking us in to old patterns of carbon pollution.

That’s why Canada’s stimulus spending needs to be green, by targeting it at low-carbon investments that offer productivity benefits and long-term stable employment in addition to progress toward building a cleaner economy.

In order to support the recovery of the economy, stimulus spending will need to occur in two phases. The first is immediate financial aid and support for affected families, households and businesses. The second is investment that supports economic recovery and future growth. This second phase should ideally reduce our economic exposure to commodity price volatility, support sectors with favourable long-term growth forecasts, and ensure workers have the skills they need to work in those industries. Investment in green solutions is attractive to combat the two factors driving this particular economic crisis. It can reduce the country’s economic dependence on a commodity whose price is not set by domestic producers. It can also support jobs and growth in industries, like tree planting, energy efficiency and material recycling, that are difficult to export and are far less exposed to the negative effects of economic cycles.

The fiscal stimulus packages that federal and provincial governments will put forward to restart economic growth in the next year can do all of these – but if they want to realize the potential benefits, they will need to consider what policies and programs can accelerate growth in these areas to speed up the nation’s recovery. They will also need to consider how the projects they fund impact other national targets, such as transitioning to an economy with net-zero carbon emissions by 2050.

A green stimulus package could combine all three measures:

Canada faces a crossroads. After decades of incremental progress towards creating a cleaner economy, the country has an opportunity to double down on this objective or to send itself off course. If Canada chooses to invest in the clean economy through stimulus spending, it can realize the multitude of benefits that accompany it, seize the $26 trillion global market opportunity it offers, and – most importantly – make sure a dual crisis like this one does not happen again in the future. If governments opt to seek stimulus through the same old avenues it has in the past, the country will put its climate targets firmly out of reach and tilt the playing field against itself.