First they funded me, then they hired me: Sharing my research findings on U.S. energy substitution 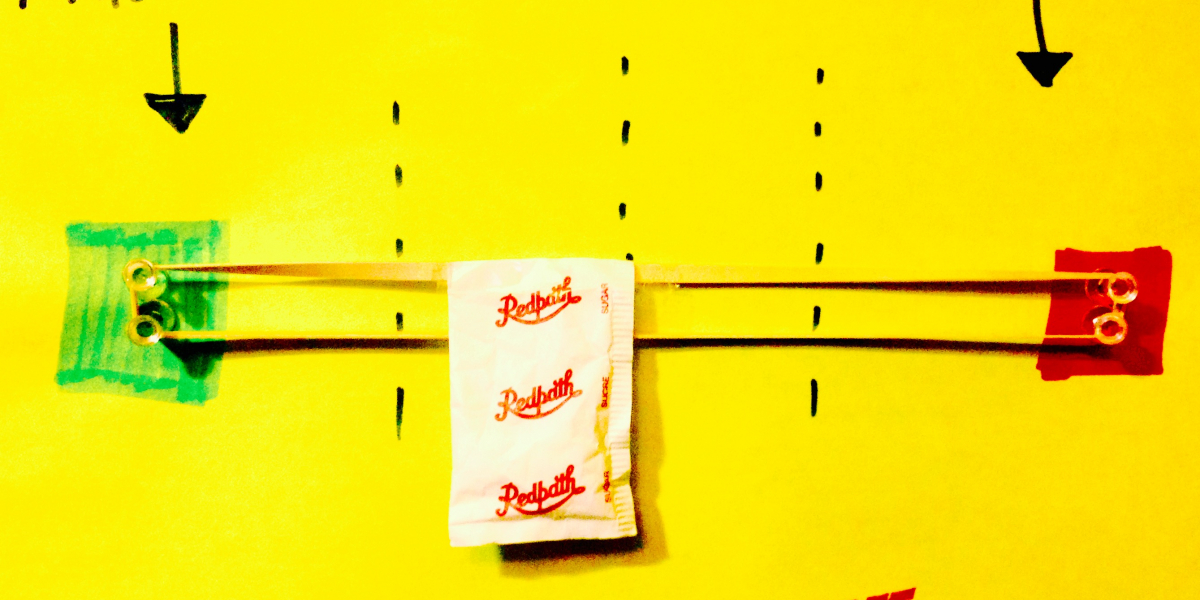 SP Research Associate Adam Baylin-Stern describes his graduate research and how he went from an SP funded student to an SP employee.

After receiving a Sustainable Prosperity Research Network grant to support my Master’s research while at Simon Fraser University, I now find myself (delightfully) employed by SP as a Research Associate. Below I describe the research that led me here, and how it relates to what we do at SP. As well, today SP is releasing the research findings and a short companion Research Summary.

As a grad student with the Energy and Materials Research Group in SFU’s School for Resource and Environmental Management up until 2012, I studied the potential for substitution between inputs to production (such as capital, labour and energy), and amongst different varieties of energy (such as electricity, natural gas, petroleum products and coal) in the U.S. energy system. In particular, my study focused on estimating “elasticity of substitution” values—a measure of price responsiveness. Here is a helpful abstraction: think of a bungee cord connecting, for example, natural gas and electricity (you may have to think hard…). As a business aiming to achieve a production goal while minimizing costs, the more elastic the cord, the more easily it can ‘pull in’ more of either fuel should the price of one be cheaper, in order to achieve a specified level of output. For instance, if the cord is very elastic, that might indicate that the business is equipped with both electric and natural gas-powered devices making it relatively easy/cheap to switch between them. These elasticity values indicate how firms change their mix of production inputs in light of changes in the prices of these inputs.

Why the interest in the potential for substitution? In short, transitioning to a lower-carbon economy requires such energy substitutions. The responsiveness of the economy to changes in energy prices is a key consideration for policy makers assessing the ability of price-related policies to reduce greenhouse gas emissions or reduce reliance on certain forms of energy.

Price responsiveness is normally gauged from historical data, but my study (carrying on from the work of others) used a model to predict future scenarios reflecting different input prices for the U.S., to generate possible future data—put otherwise, ‘pseudo-data’.

While the research itself served largely as an energy-economy modelling experiment, several insights emerged that are relevant to the policy discussion about transitioning to a lower carbon economy. Notably:

It is interesting to see how this research can help decision makers design well-informed policies. Transitioning to a low carbon economy—be it the U.S. or Canada—necessarily involves substitution between types of energy, and towards equipment that requires less energy to operate. Analysis like this helps build the evidence base we need to inform good policy design, and to support a transition to a low-carbon, lower-pollution, greener, more innovative economy.

And what have I been up to since playing with rubber bands (so to speak)? In a sense, still at it. Following my Master’s studies I worked in Vancouver as an energy policy analyst and modeller at a consulting group, before joining Sustainable Prosperity (as well as Canada’s Ecofiscal Commission) in 2014. I am thrilled to be part of the SP team, and to now have more opportunities to help explain how the findings of research like this can expand our knowledge base and lead to good policy.