Doubling down on a good idea: Ontario announces its second green bond

Bonds & Climate Change: The State of the Market 2015 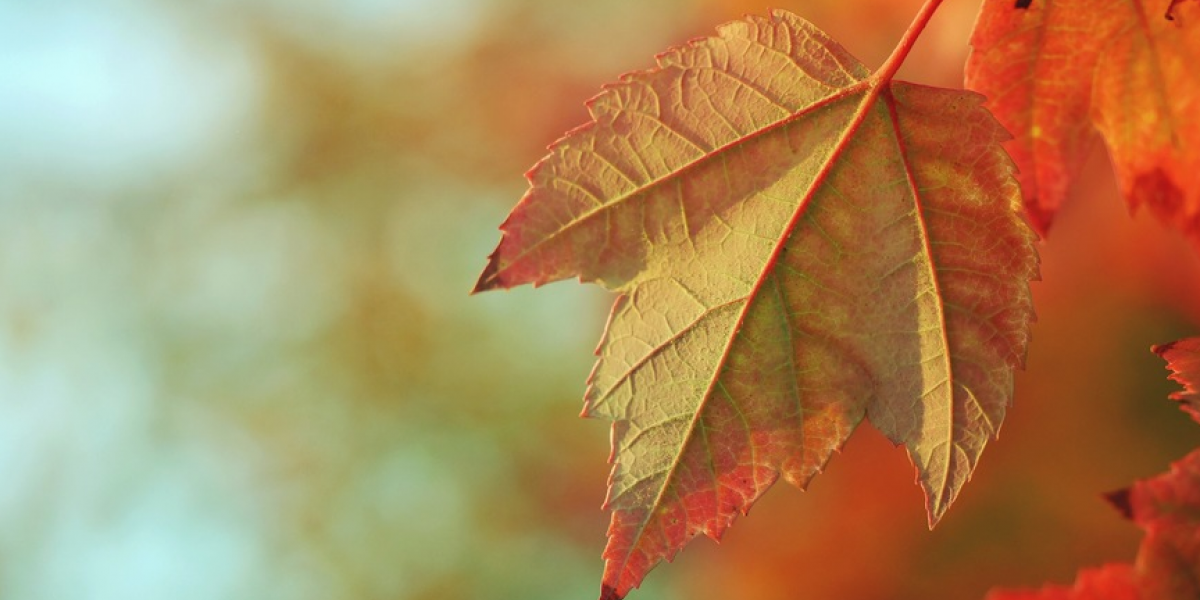 When something works well, a logical question to ask is, “should we do it again?” In the case of the Province of Ontario and green bonds, the answer seems to be a resounding yes.

In 2014, Ontario became the first province in Canada to issue a green bond – and so far, it has gone well. There was $2.4B of interest in the $500M offering. The first project to receive funding was the Eglinton Crosstown LRT in Toronto, but various projects are eligible for financing through Ontario’s green bonds, including: clean transportation, energy efficiency and conservation, clean energy and technology, forestry, agriculture and land management, climate adaptation and resilience.

Ontario previously stated it would issue a second green bond, and this week, the province made it official, announcing its intent to issue a second $500M bond.

Every year, Sustainable Prosperity and the Climate Bonds Initiative collaborate to track the development of the Canadian green bonds market. In December 2015, we released our annual Canada Report (and correctly predicted this issuance from Ontario.)

Green bonds are a key tool to help finance the transition to a low-carbon economy and to meet global, national and local sustainability objectives. The Climate Bonds Initiative tracks green bonds in two ways – the ones that are officially labelled as green bonds, and the ones that aren’t labelled, but which support green/clean/low-carbon/climate-resilient initiatives. In Canada, they are being used to finance projects in areas like urban transit, renewable energy, waste, agriculture, energy efficiency and more. The bottom line – Green bonds are an important financial tool and have potential to shift large amounts of capital to green and low-carbon projects in Canada.

Here’s a quick recap of what we found:

If Ontario’s experience has been successful enough to warrant a second issuance, it begs the question: which other Canadian jurisdiction(s) will be next to issue green bonds?