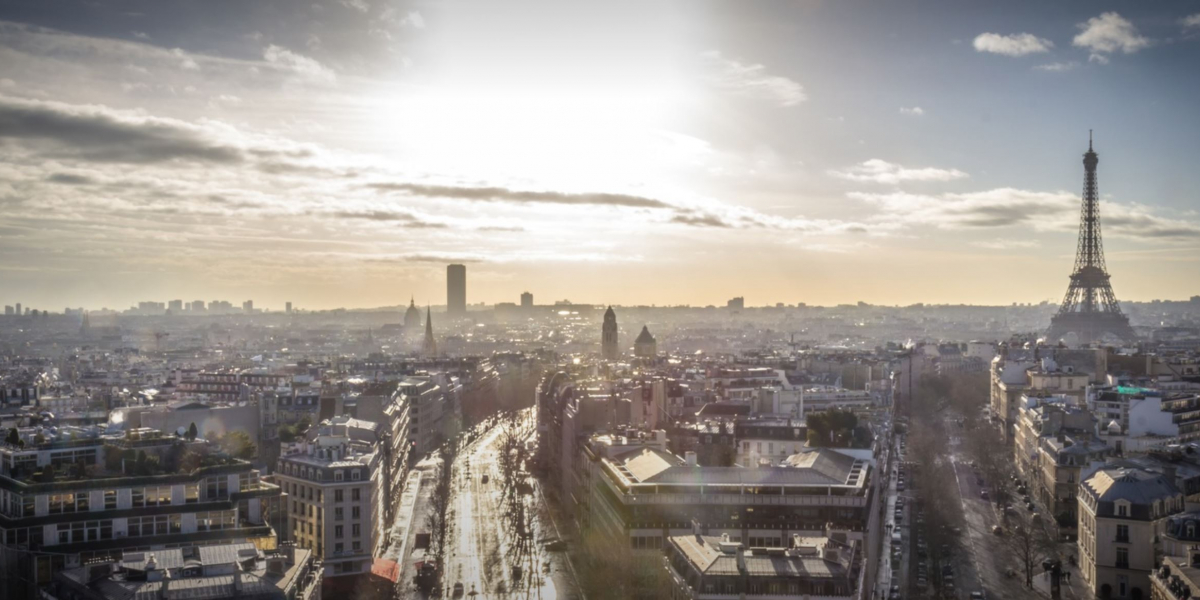 Discussion around climate change – the science, the impacts, means of mitigation, adaptation approaches, and more – increased in volume and intensity in the weeks, days and even hours leading up to the COP21 historic agreement. But with these discussions having reached a crescendo this past December in Paris, the world now wonders: what happens next?

Knowing that climate change is a pressing issue and quickly gaining public attention we must be careful not to let the energy and appetite for change escape us. We must continue the conversation. It was for this reason, I was happy to discuss my experience at Sustainable Prosperity and the Institute of the Environment on Wednesday, as they convened a panel of David Runnalls, Velma McColl and myself- all individuals who attended COP21. Insight into the negotiation process, implications of the new Paris Agreement, and how ultimately we can continue to effect change here in Canada was all on the agenda.

David Runnalls began the seminar with a brief overview of the negotiation process. According to him, the biggest game changer leading to success in Paris was a shift from the usual top-down approach, whereby an emissions target would be set at a global level. He commended this new bottom-up approach that allows each country to identify their own ‘intended nationally determined contributions’ (INDCs). Fellow panelist Velma McColl also pointed out the importance of having had world leaders come at the beginning of the conference rather than the end (as they did in the past). She argued this provided the impetus needed to move the negotiations forward in the most constructive manner.

David and Velma went on to highlight other aspects of the Paris conference that made it quite different from those that came before, including:

1. A stronger Canadian presence: With 382+ delegates in attendance this year, Canada’s delegation was larger than most countries including that of the United States.
2. A significant role played by the Canadian government: Environment Minister Catherine McKenna was invited by French Foreign Minister Laurent Fabius to help facilitate the final leg of negotiations alongside 13 other international ministers.
3. A scaling-up of climate finance: Countries agreed to increase financial support for developing countries vis-à-vis the Green Climate Fund, Adaptation fund, etc. Canada pledged $2.6 billion the week prior to Paris.
4. A ‘High Ambition Coalition’ was formed: Governments from over 100 countries joined forces to push for the inclusion of a 1.5-degree temperature rise target in the Paris Agreement and were successful.
5. A multilateral agreement was signed: At the end of the two weeks, and after 20 years, 196 countries found common ground and the Paris Agreement was adopted.

After providing these insights, both commended the French government (President François Hollande and Laurent Fabius especially) and the UNFCCC secretariat (notably Christiana Figueres) for their tireless work, arguing that the success of Paris is largely owing to their strategic planning and guidance.

Implications of the new Paris Agreement

Having had the opportunity to attend the conference myself, under the Forest Products Association of Canada, I added to the conversation by presenting insight on one specific issue – forests. As a nature-based solution to climate change, I argued forests were front and centre at the COP21:

I argued that in moving forward we need to find a better way to manage forests protection and production – after all, we know from our own experience here in Canada that because we have the forest as a resource, we have an incentive to protect and manage it properly. David Runnalls suggested exploring how Canada can use credits from REDD+ in meeting our national emissions target; something that we intend to investigate further.

There is certainly much more that can be said about the COP21, and many of us who were there are keen to share insights into the negotiation process and implications of the Paris Agreement. Velma McColl noted that even after walking away from COP the experience continues to permeate. As a first time COP attendee I couldn’t agree more.