Climate change litigation is on the rise, and the judicial systems of many countries will likely be fielding an increasing number of climate change related cases in the years ahead. 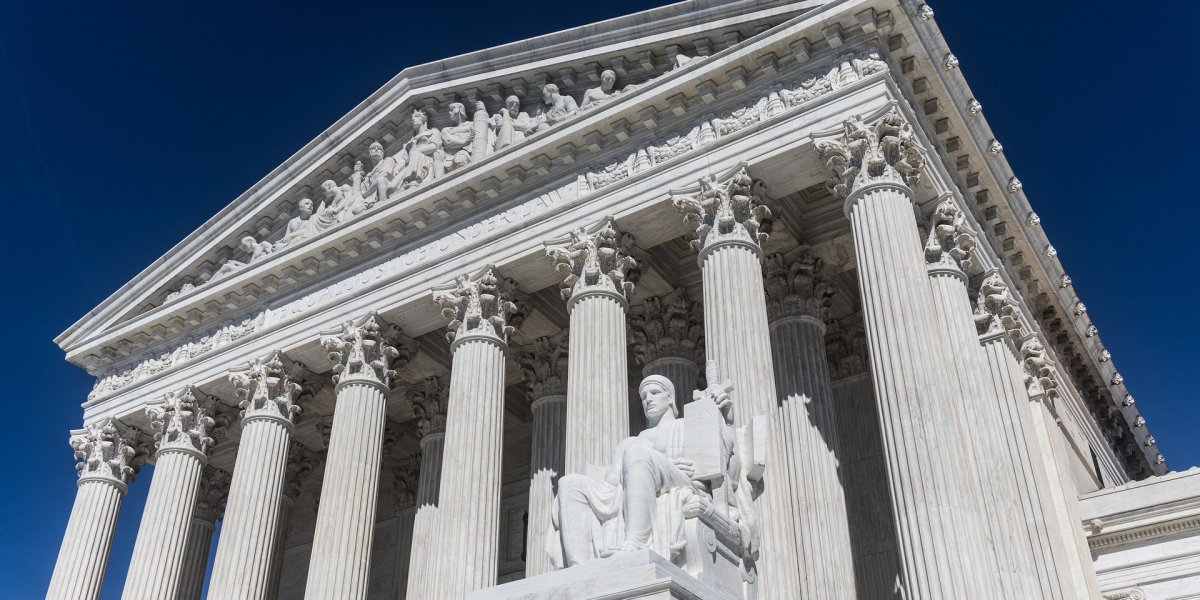 On August 2nd 2018, the U.S. Environmental Protection Agency (EPA) issued a notice of proposed rulemaking that would roll-back the carbon dioxide limits and corporate average fuel economy (CAFE) standards for model year 2021 to 2026 passenger cars and light trucks, freezing fuel-efficiency standards at 2020 levels.  The announcement joins a growing list of existing climate change legislation that’s in jeopardy due to the current Administration’s stance on climate change. The Clean Power Plan and the set limits on hydrofluorocarbons, are also examples of climate progress soon to be lost.

In the United States, there’s growing reliance on the judicial system to prevent policy rollback and increase climate ambition. In June, for example, eleven U.S. states filed a lawsuit against the EPA for lifting the limits on hydrofluorocarbons. Likewise, 20 states have vowed that they’ll sue to halt the proposed rollback of the fuel-efficiency standards for cars and trucks.

And it’s not only governments that are facing lawsuits. There are currently several cases of local governments suing large oil companies to recover the costs they’ve incurred due to climate change impacts or for protection against future related events. The cities of Oakland and San Francisco, for example, filed separate lawsuits against Chevron, ConocoPhillips, Exxon Mobil Corp, BP Plc, and Royal Dutch Shell seeking billions of dollars to protect against rising sea levels. The cases were recently dismissed but the cities are appealing the ruling to the Ninth Circuit Court of Appeals. In June, Rhode Island became the first U.S. state to seek damages for the costs associated with protecting the state from rising seas and severe weather.

Meanwhile, the youth driven lawsuit “Juliana versus the United States” is thus far succeeding in swaying the climate change debate. 21 young people have filed a constitutional lawsuit against the federal government asserting that it’s violated the youngest generation’s constitutional rights due to its actions and non-actions on climate change.

Filed in 2015, the case has survived several attempts for its dismissal or delay. These motions were denied in 2016 through 2018 in the district courts as well as the Ninth Circuit Court of Appeals. Most recently, on July 30th 2018, the U.S. Supreme Court unanimously ruled in favor of the 21 youth plaintiffs, preserving the trial date for October 29, 2018.

“Exercising my ‘reasoned judgment,’ I have no doubt that the right to a climate system capable of sustaining human life is fundamental to a free and ordered society.”

The Youth’s argument is that the government is threatening “Life, Liberty, and pursuit of Happiness” by permitting greenhouse gas activities to escalate despite decades of scientific warnings. Due to its failure to act, as well as support for the fossil fuel industry, the plaintiffs claim that the government, as ‘trustee of the public trust’, should be responsible for restoring the public trust's depletion. In other words, the government could be required to put into place legislation that meaningfully addresses climate change, and end support for the exploration, extraction and use of fossil fuels.

Of course, there are limits to what the judiciary can do, and such a ruling would certainly be difficult to enforce.  The legislative branch of the U.S. government has been accused of not being able to act quickly nor aggressively to combat climate change, which would mean that such a ruling would result in minimal or slow action in practice. Moreover, the judicial system itself moves slowly, and the ruling in October will no-doubt be appealed all the way to the Supreme Court - a process that could last for years.

During all of this precious time, the climate will be warming, and extreme weather events will be getting increasingly frequent and costly.

Looking on the bright side, these cases are keeping a public eye on climate change governance, raising awareness on government and industry actions and inactions, and have become new vehicles for communicating the growing costs of climate change to the general public.

Climate change litigation is on the rise and the judicial systems of many countries will likely be fielding an increasing number of climate change related cases in the years ahead.