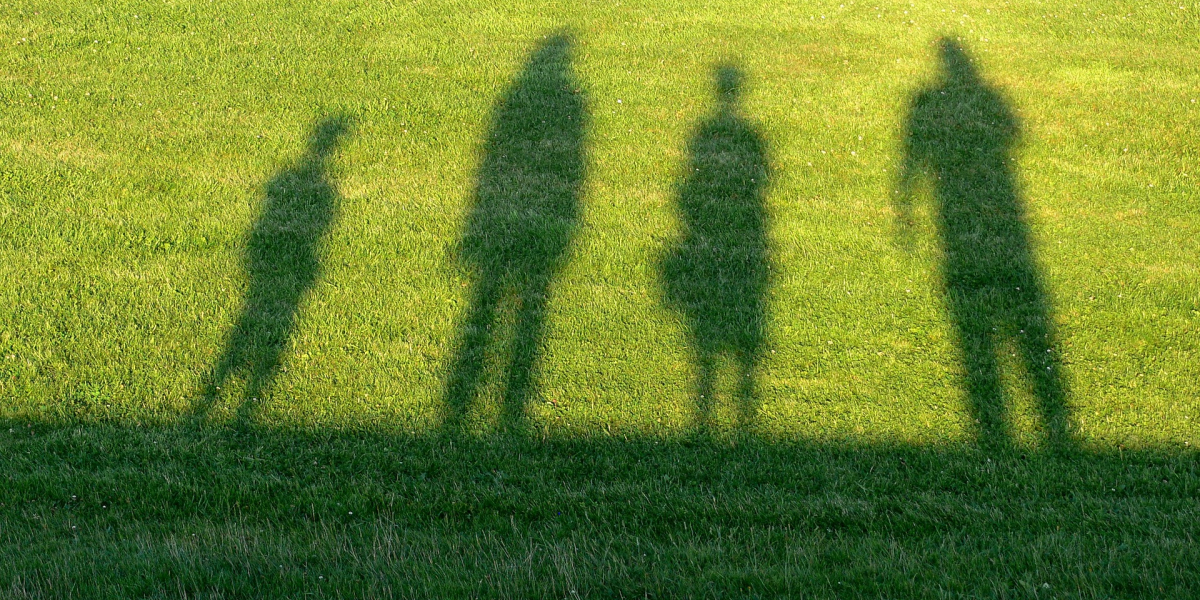 On October 23rd, the government announced how and to whom its federal carbon pricing system will apply across Canada, and how revenue collected through the carbon fuel charge will be distributed.

Read a summary of the carbon pricing backstop announcement >>

Read our technical blog: Oct 23 Announcement on Rebates and Costs – Following the Money >> 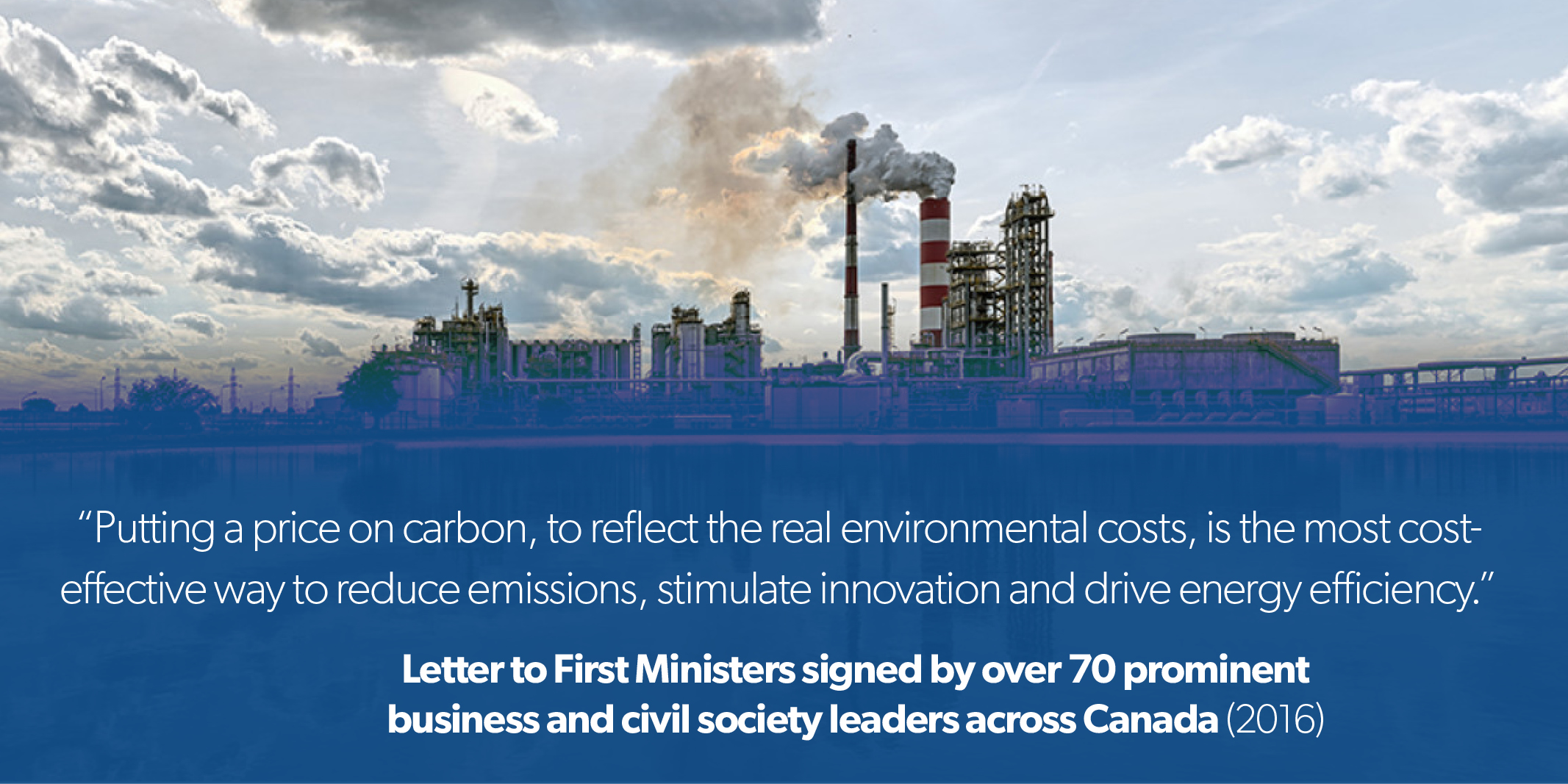 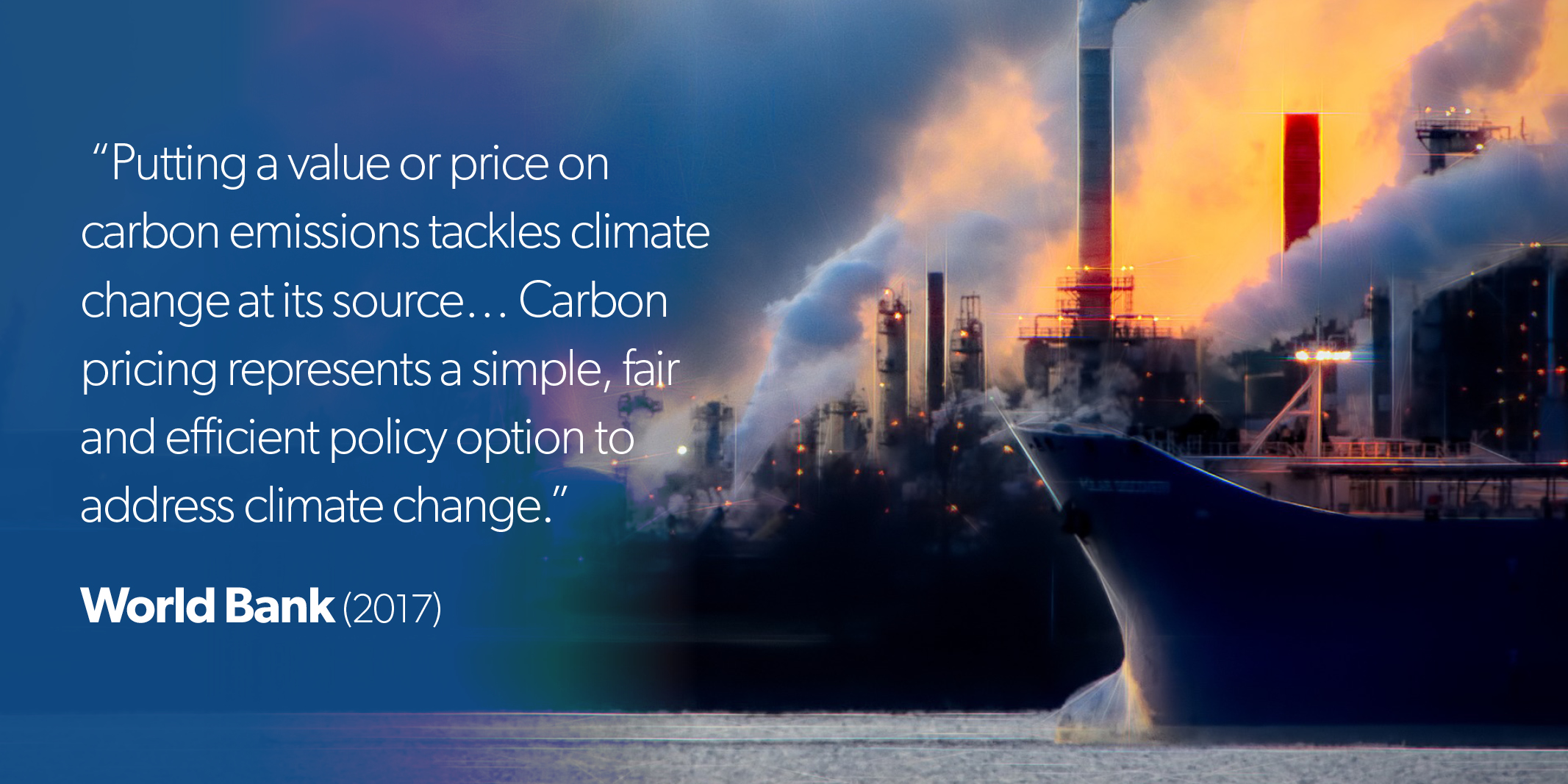 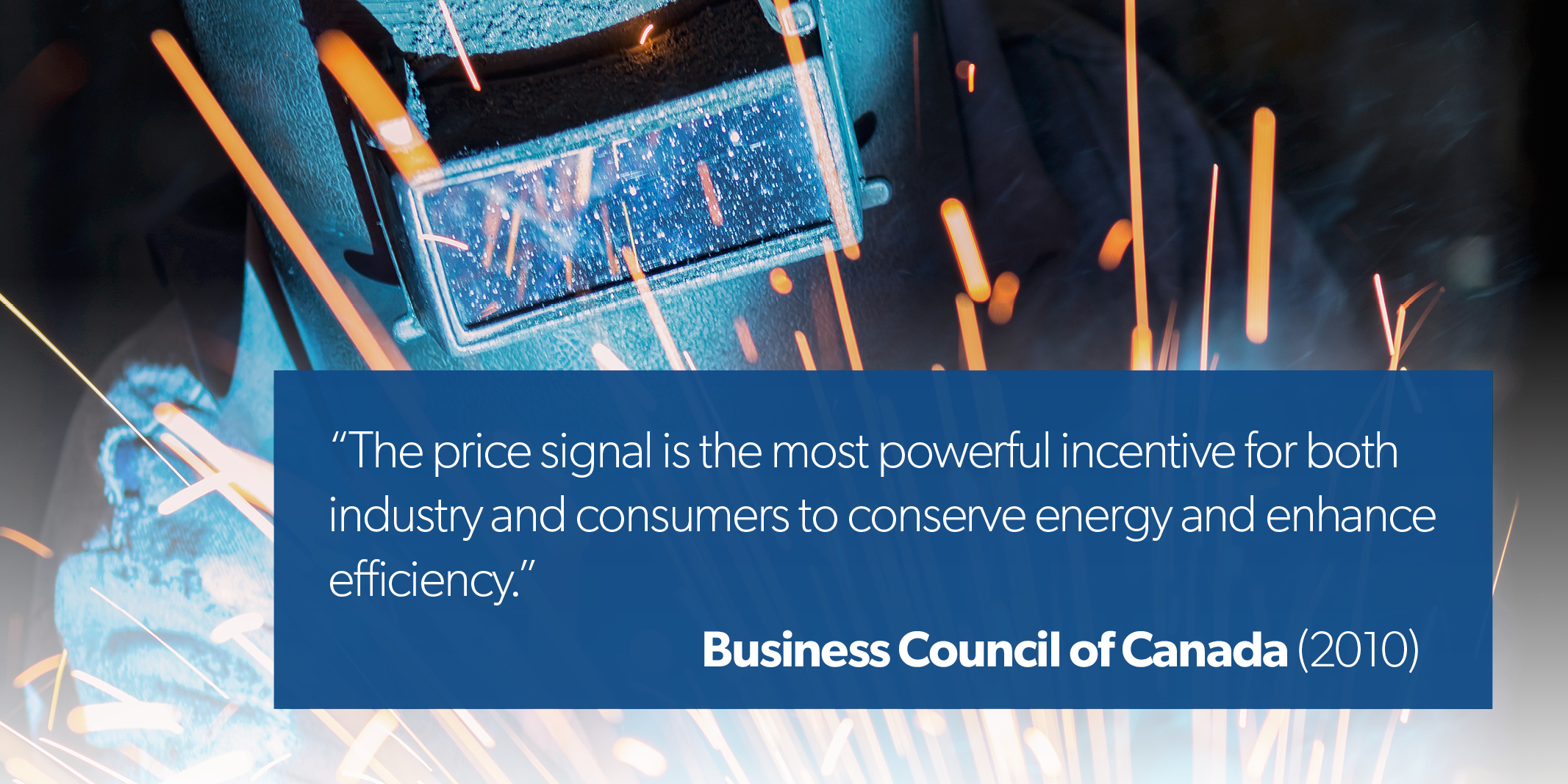 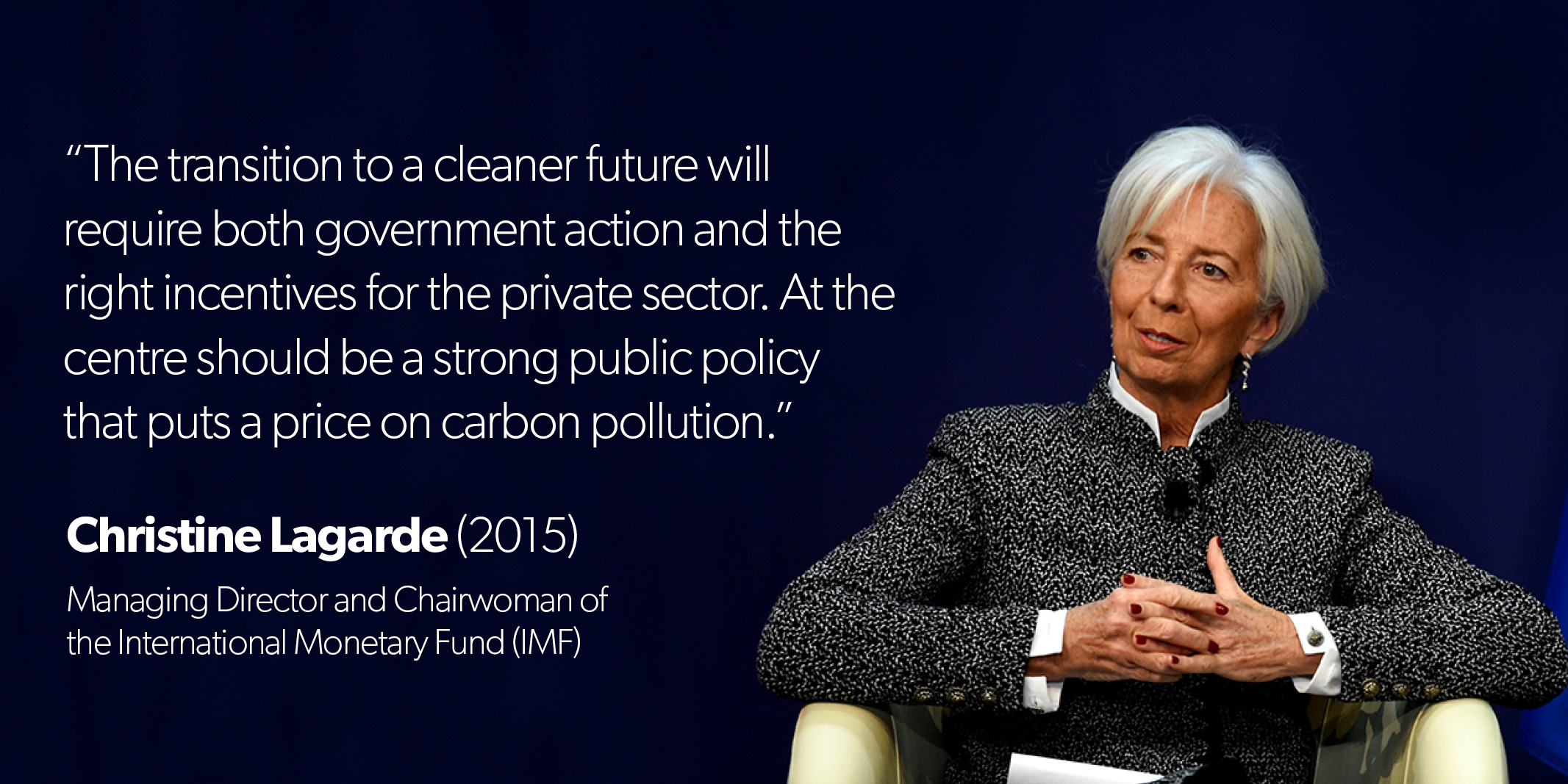 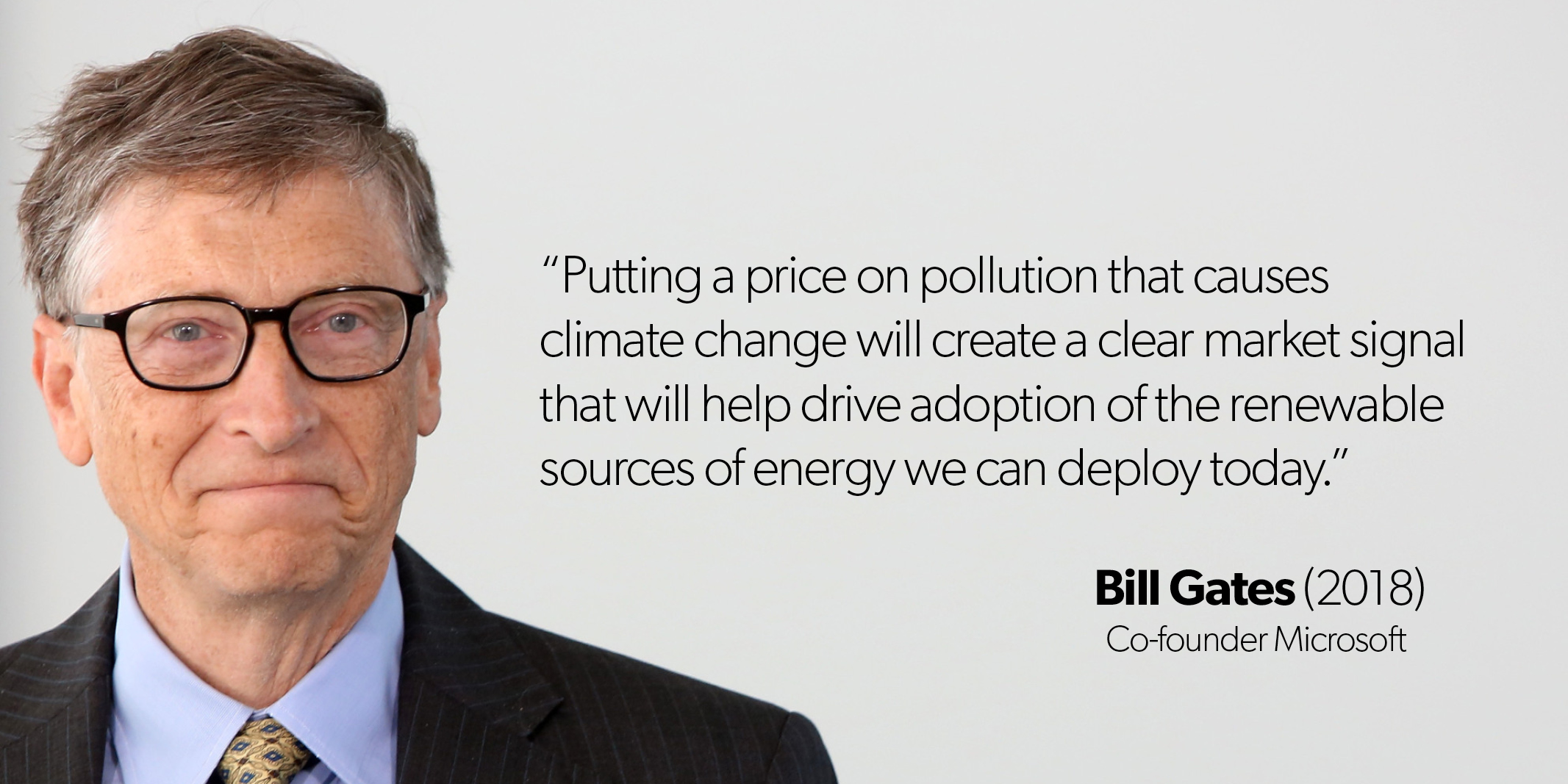 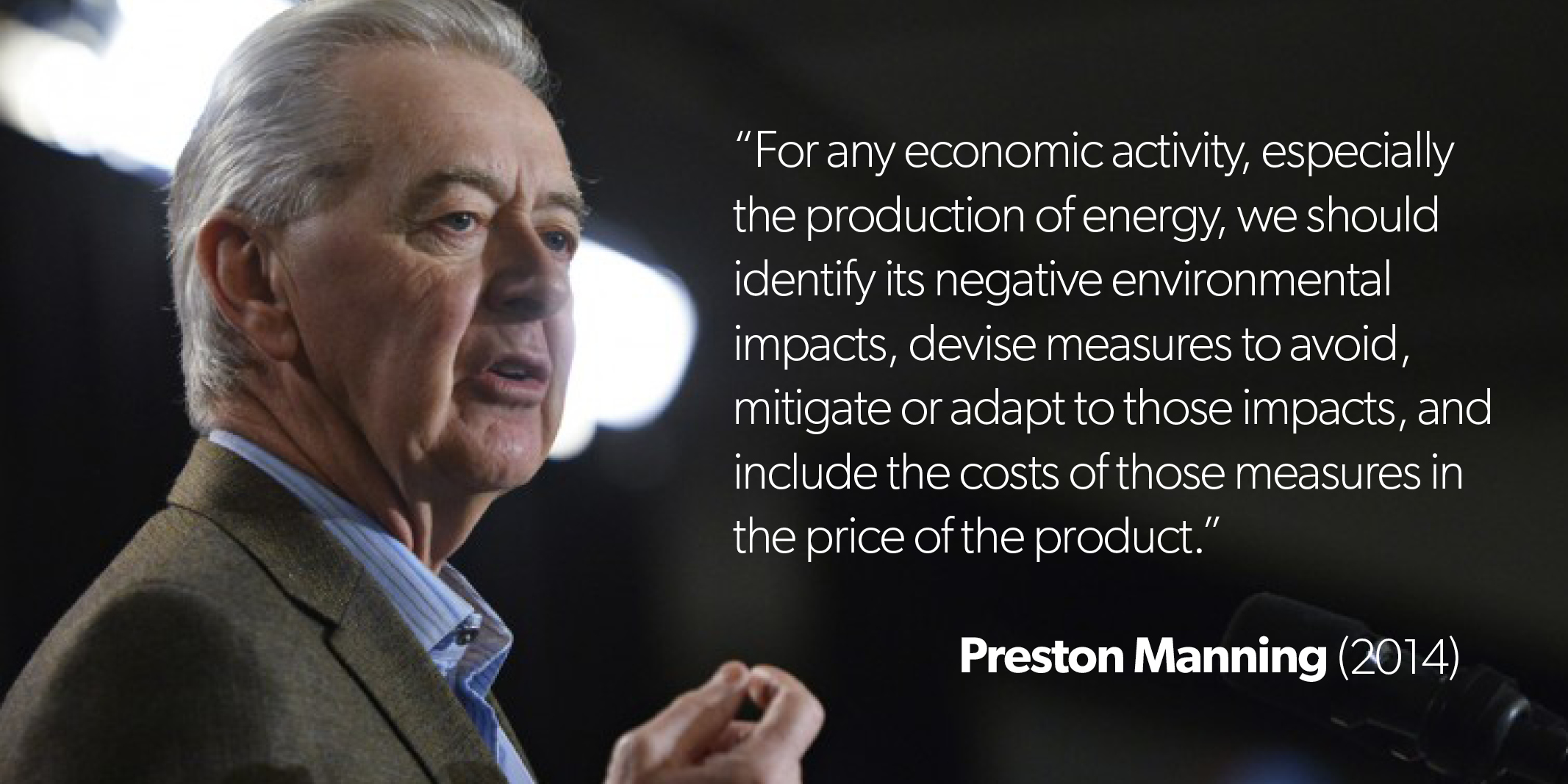 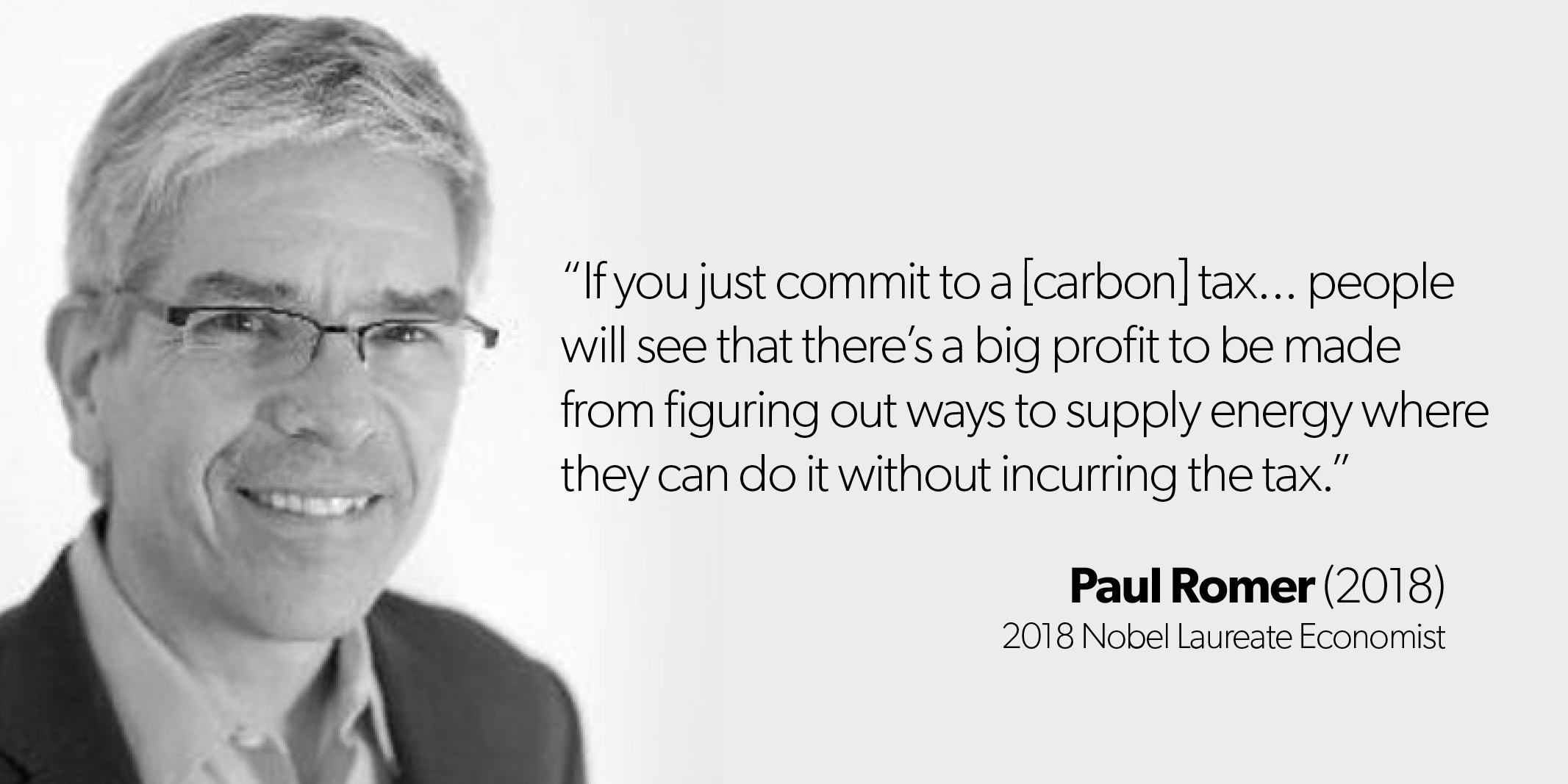 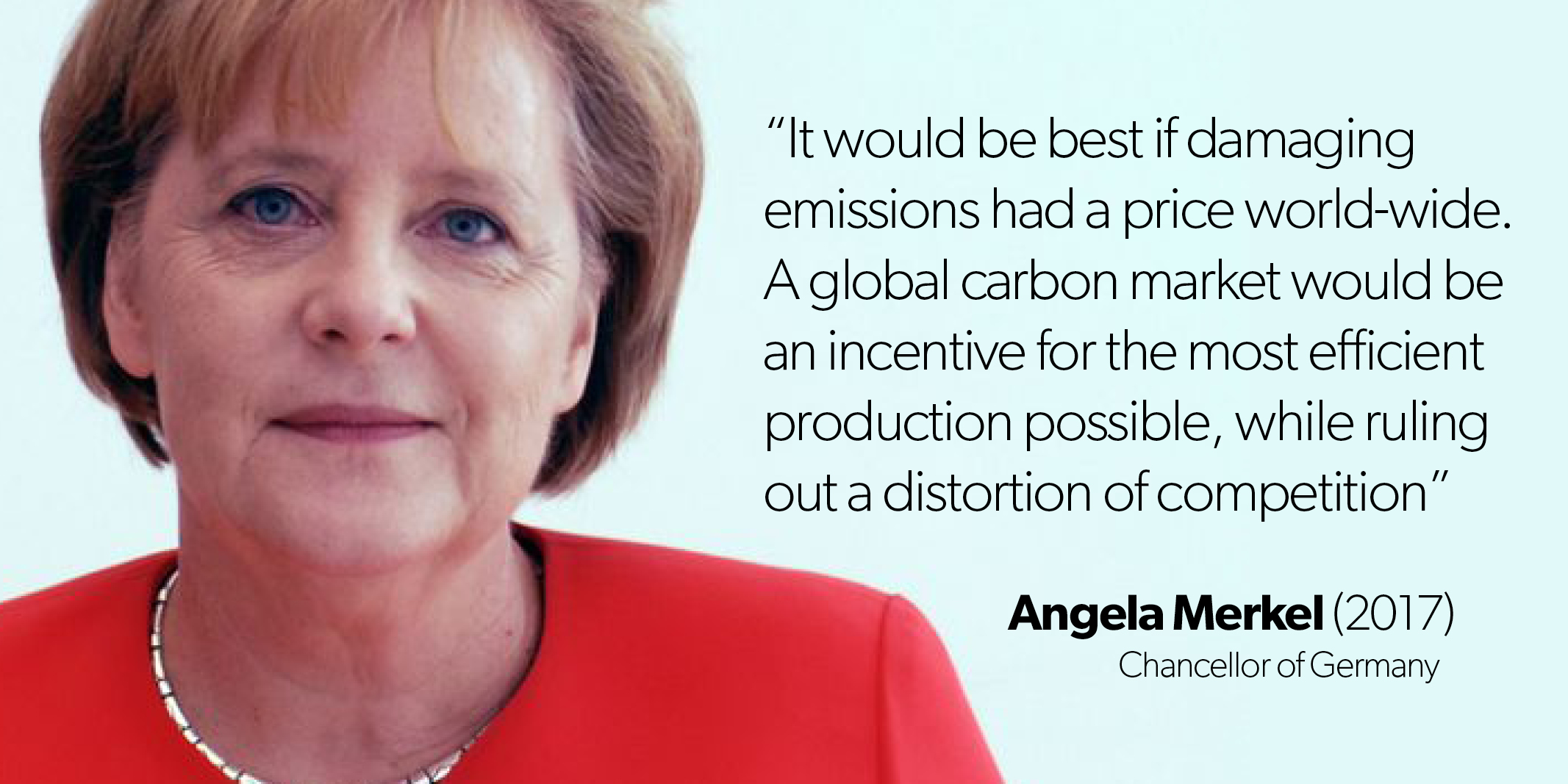 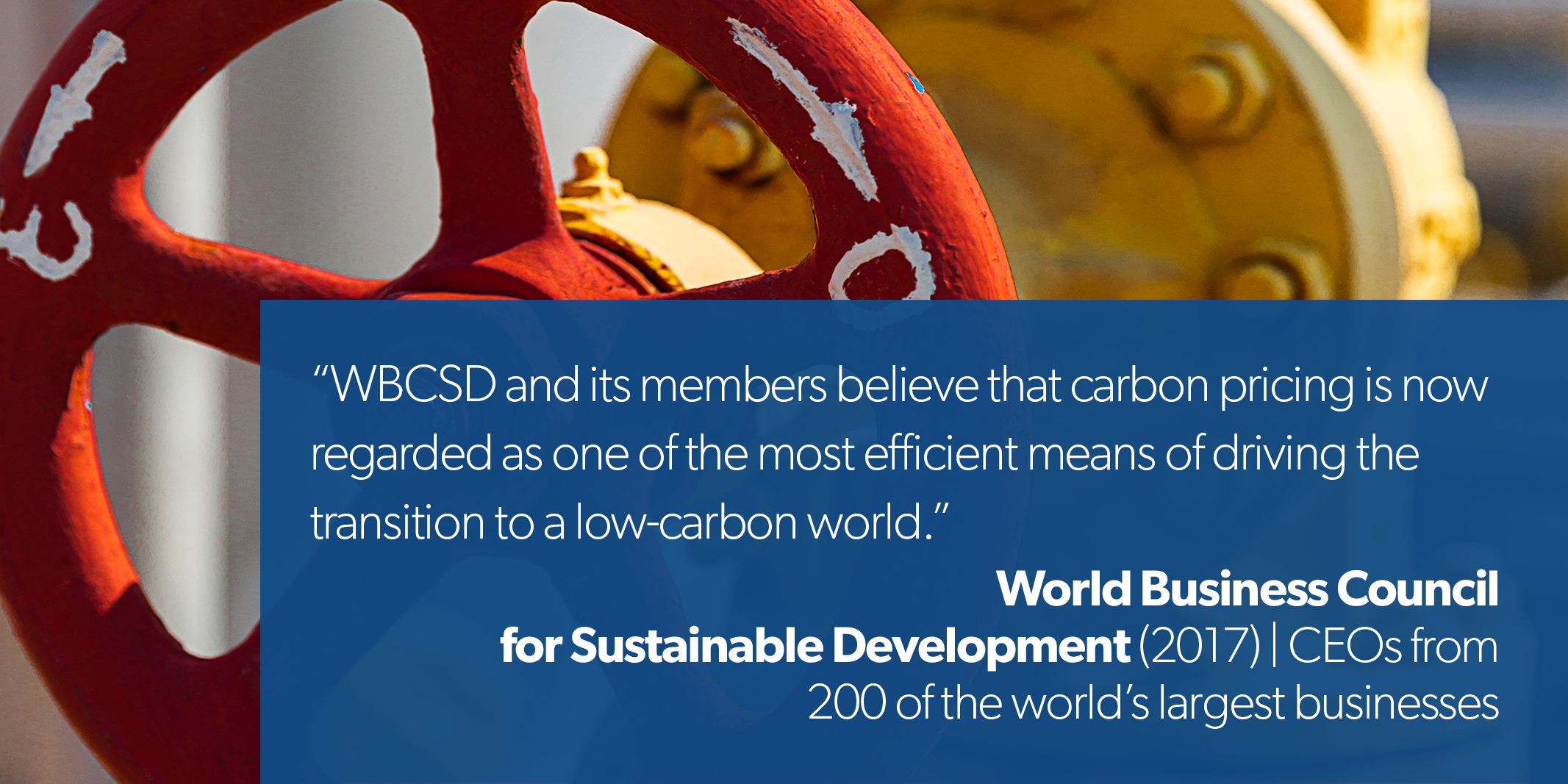 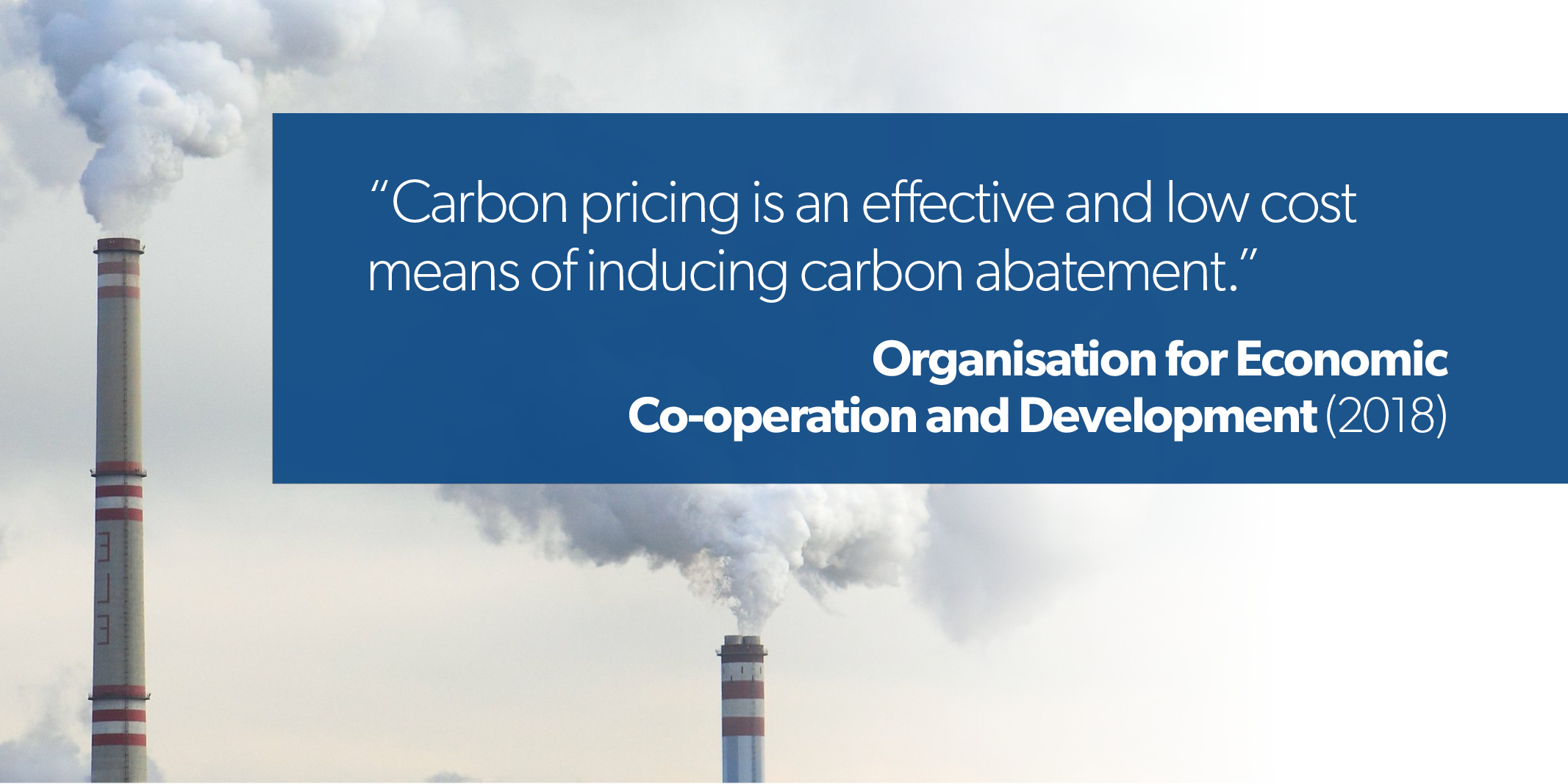 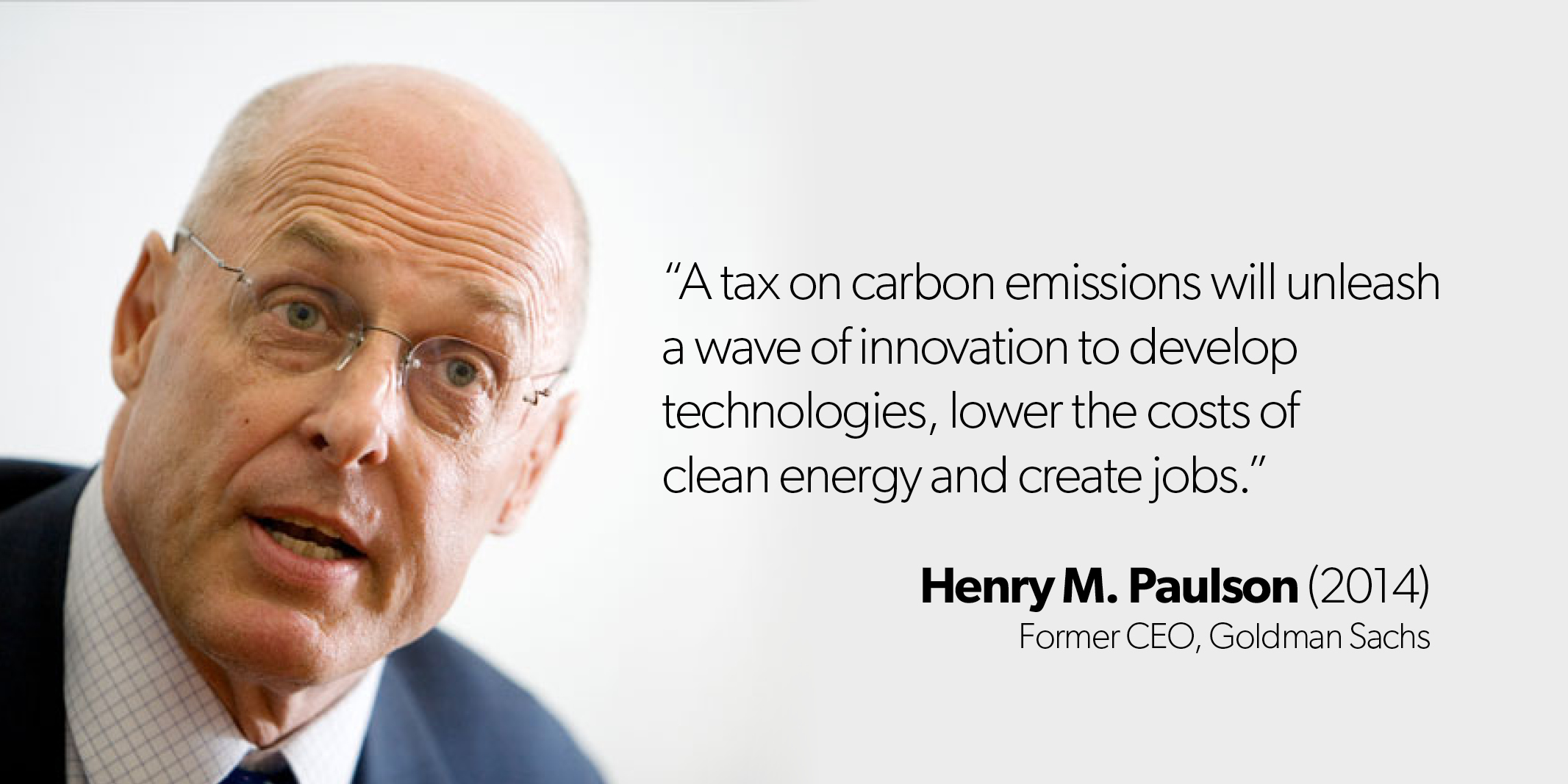 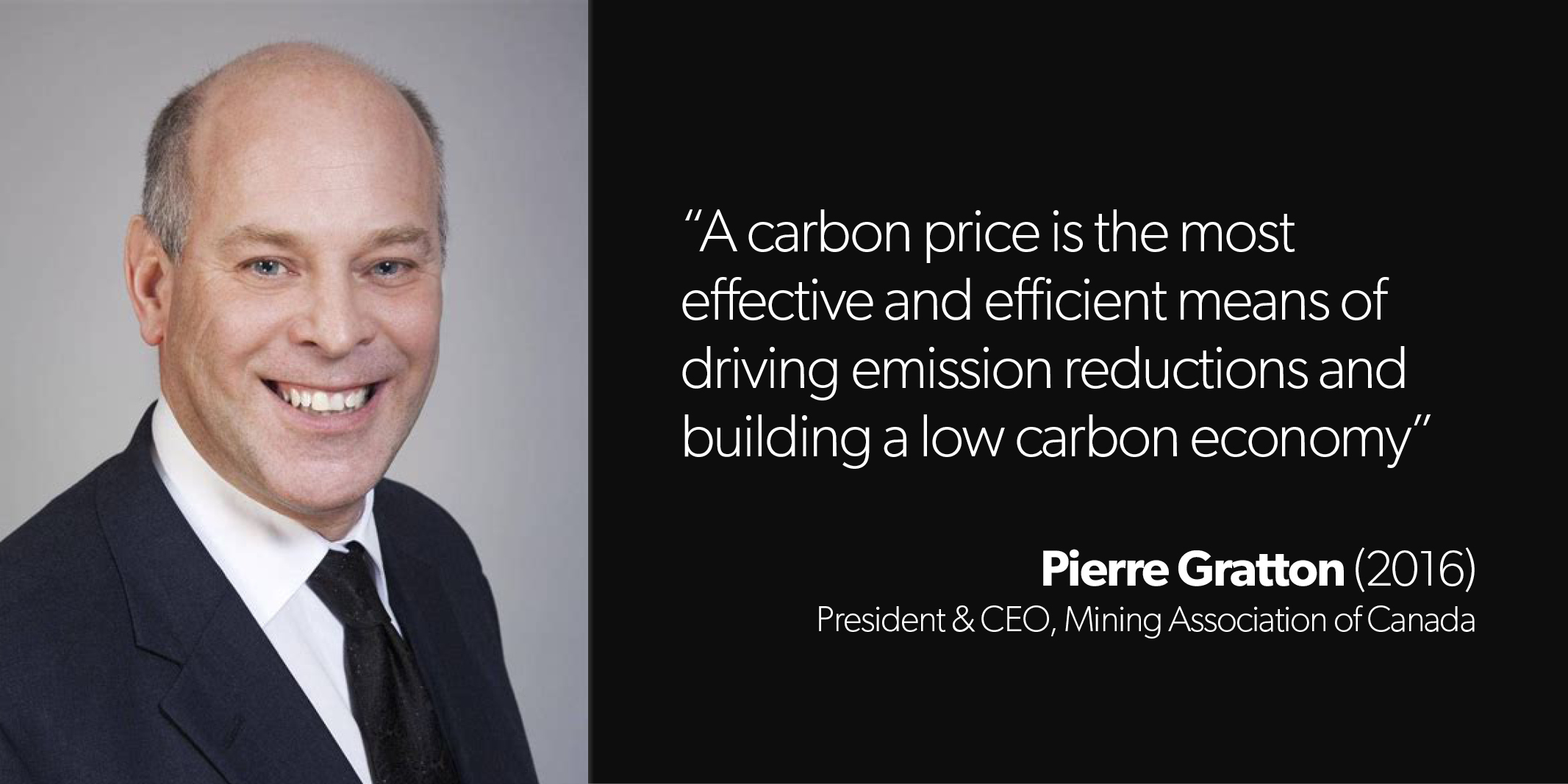 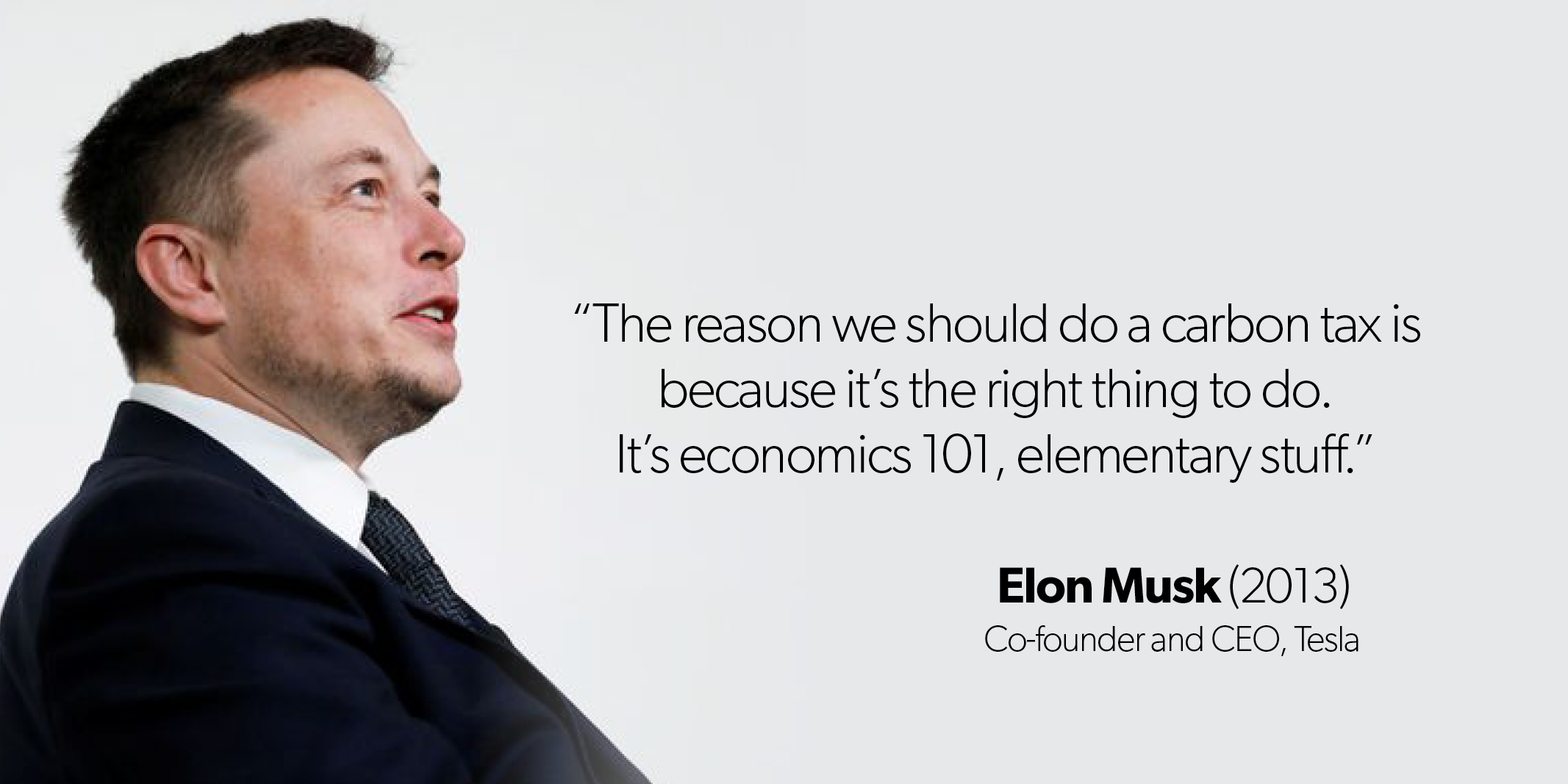 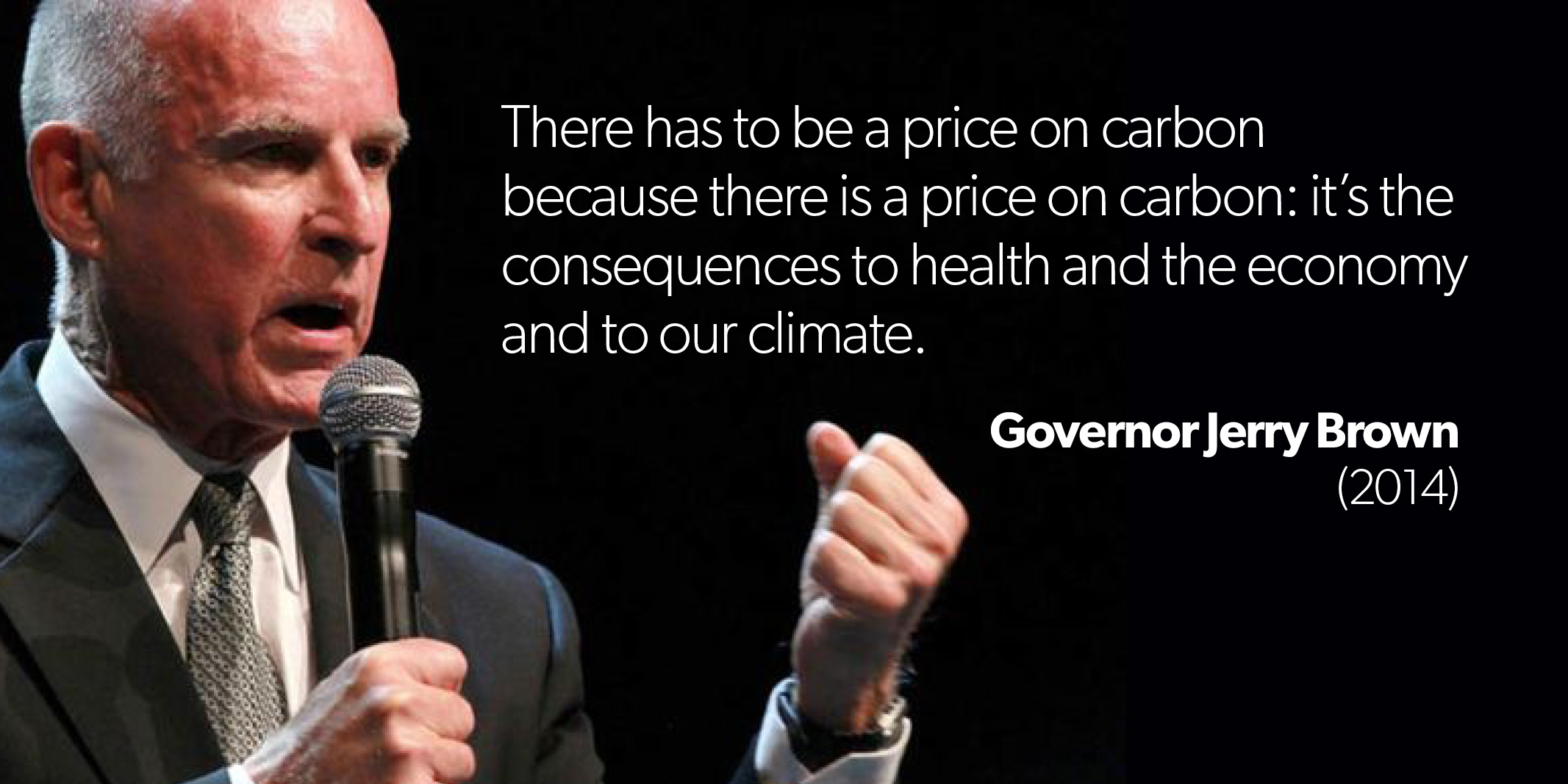 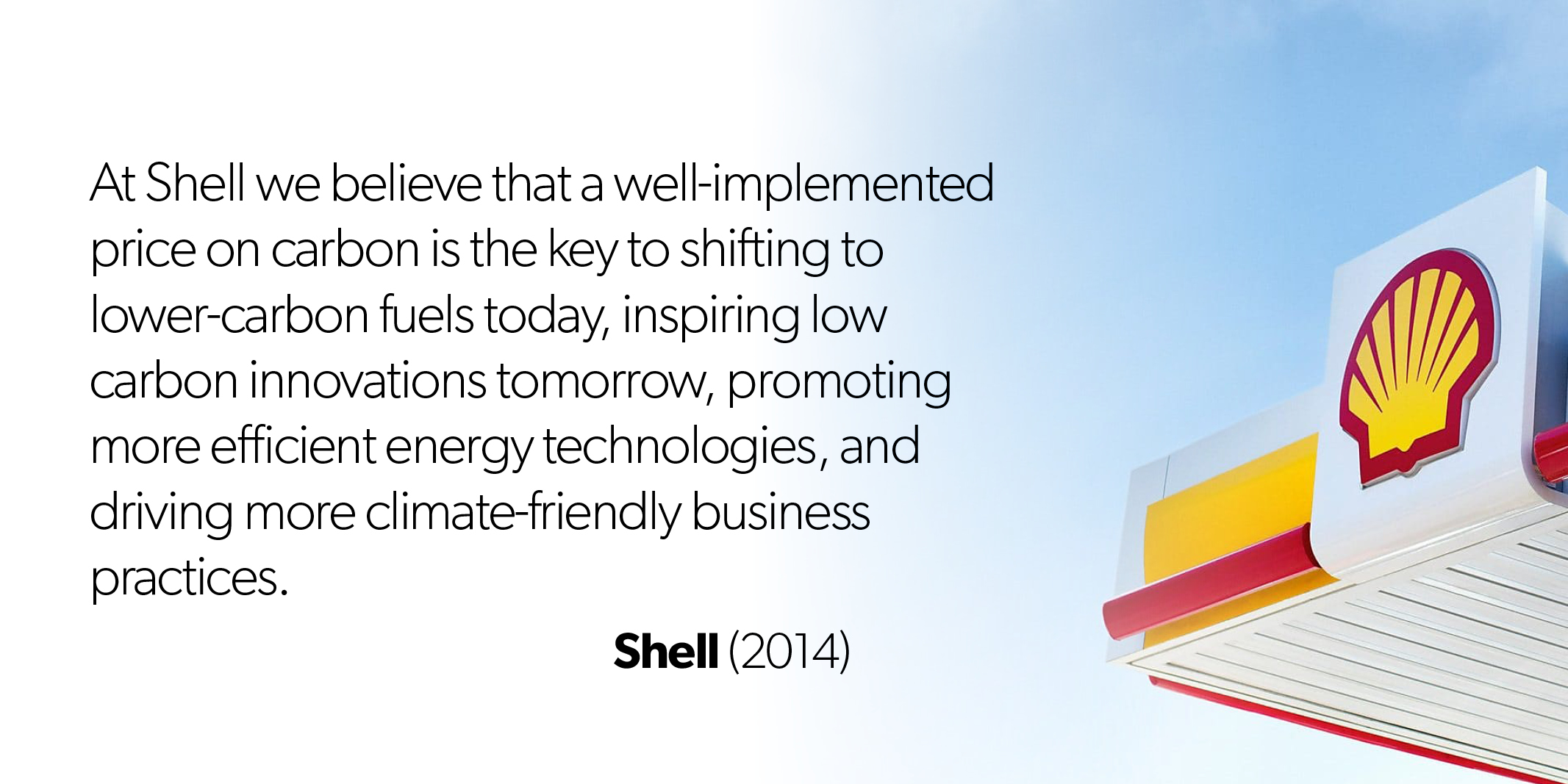 For a more detailed breakdown, read our technical blog: Carbon Pricing in Canada: Oct 23 Announcement on Rebates and Costs – Following the Money