Are Our Cities Locked-in to a Carbon-intensive Future?

Cities are at the core of many of the measures to fight climate change. They are expanding at an unprecedented rate as 1.4 million people move to urban areas each week, and it is projected that 60% of the world’s population will live in cities by 2030. 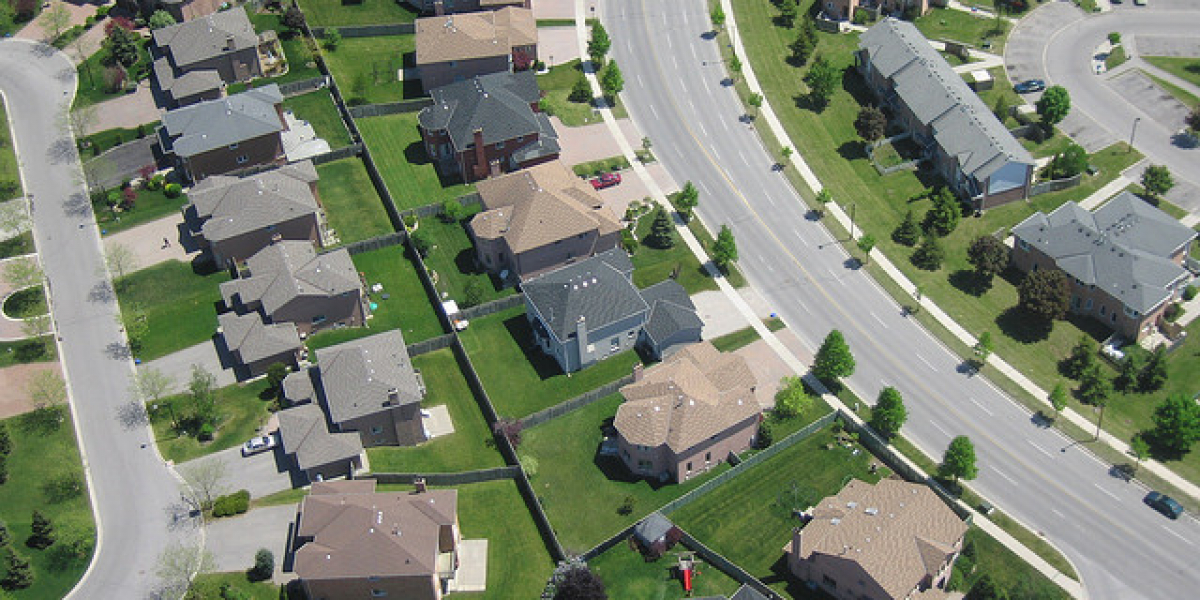 SP Research Network funded work evaluates how street networks can have an enduring influence on urban form and the level of sprawl, and discusses the tools that policy-makers have at their disposal to inhibit sprawl and promote higher density land-use.

Cities are at the core of many of the measures to fight climate change. They are expanding at an unprecedented rate as 1.4 million people move to urban areas each week, and it is projected that 60% of the world’s population will live in cities by 2030 (UN, 2014). With this expansion comes corresponding demands for energy, goods and services. How we build these cities will therefore determine the intensity of our carbon footprint; including the types of houses we live in, how we travel from place to place, and how we use and share new and existing spaces.

If the urban infrastructure investments made in the coming years use energy and resources inefficiently, these can essentially lock-out more efficient and low-carbon alternatives for decades.

Among the many investments associated with urban form and expansion, perhaps none is more permanent than the choice of route for new roads. In a recent article, Chris Barrington-Leigh and Adam Millard-Ball explain that while major energy investments such as coal-fired power plants have capital turnover time scales in the order of a few decades, the layout chosen for roads have proven to be permanent decisions that outlast buildings and large technological, economic and social shifts. As examples, the researchers point to the 1666 London fire and the San Francisco earthquake of 1906; as these cities were rebuilt following near complete destruction, the street networks were kept almost intact.

As a result, the pattern of roads can determine urban form and sprawl for decades to come, perhaps even centuries. While highly connected roads — such as grid-like street networks — add extra density to urban areas and make it viable for commerce and future public transit routes to be established, road networks with low-connectivity — such as cul-de-sacs — are more favorable to car use and less suitable for commerce or walking.

Overall, the ability for future residents and urban planners to adapt to new costs and conditions is limited by the original road network. Low-connectivity networks do not have the flexibility for urban form to adapt, even in the face of rising gasoline prices or nearby areas becoming denser.

Barrington-Leigh and Millard-Ball’s SP supported research, looks at the urban street network of Canadian cities by focusing on the street layout and assigning a connectivity value to 1.3 million nodes (intersections) in the Canadian road network. Their findings reveal differences across Canadian cities; Winnipeg and Montreal top the list of Canadian metropolitan areas with the highest connectivity street networks, while Greater Vancouver and Edmonton lie at the bottom.

However, the major finding of their study is that despite a trend — since the end of the World War II — to build low-connectivity street networks conducive to urban sprawl, during the 1990s this trend began to reverse and new construction is more grid-like than the average of the entire urban stock. These new and more connected structures will establish the foundation for more sustainable urban areas.

There are several policies that can be put in place in order to continue this reverse trend and avoid our cities becoming locked-in to a carbon intensive future. Some policies, like the ones adopted in Austin and Mecklenburg in the United States, explicitly promote more connected street networks. Other cities have policies that prohibit low-connectivity roads such as cul-de-sacs, as in the case of Gainesville, Florida.

However, there are also other policies that do not directly address street connectivity but nonetheless discourage urban sprawl by eliminating the subsidies and externalized costs of building low-connectivity street networks. Robert Barnes’ work (another SP funded research project) looks at one of these policies. He evaluates how land value taxation, as opposed to property taxation, can inhibit sprawl by providing incentives to increase development intensity in a given unit of land. SP’s recently launched Sustainability Alignment Manual also draws from the SP funded work by Amelia Clarke, Ying Zhou and Reuben deBoer, which identifies pricing tools aimed at boosting higher-density land use and discouraging sprawl.