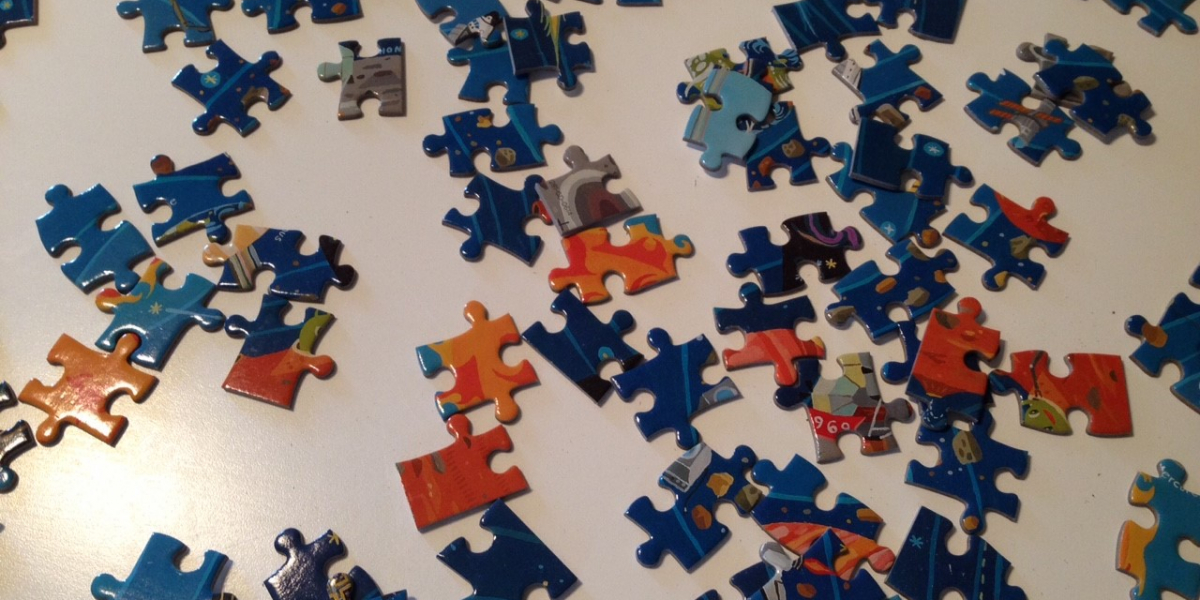 A year ago, the carbon pricing landscape in Canada included a moderate carbon tax in BC, a cap and trade system in Quebec newly linked with California, and a small intensity-based carbon levy in Alberta. But wow, a lot can change in a year. Ontario is building a cap and trade system to link with Quebec and California’s, British Columbia has confirmed it will hold its tax steady at the current price level, and Alberta has just indicated it plans to step up further.

Last month, the Government of Alberta announced that the existing carbon levy (a charge of $15 for every tonne of greenhouse gases emitted above an intensity-based threshold) will increase to $20 next year, and $30 in 2017. In addition, the intensity-based threshold will increase in stringency (from 12% below the established baseline, to 15% and 20% in 2016 and 2017, respectively). Because the carbon price is applied only to emissions above the intensity-based target for covered industries only, this is still not a very stringent system, HOWEVER, Alberta has indicated this is essentially a short-term approach that it will bridge to a new regime – to be informed in part by a new Advisory Panel on climate policy. This panel, chaired by Sustainable Prosperity Research Network member (and Environment Canada’s Economics and Environmental Policy Research Network Steering Committee member) and a past and present recipient of funding through the networks for his low-carbon policy research, Andrew Leach, has a mandate to deliver a comprehensive overview of greenhouse gas mitigation options across the Alberta economy. (You can read Andrew’s take on the task at hand here). This is no small task, given Premier Notley’s stated goal of having a comprehensive, long-term climate policy for Alberta before the climate change negotiations in Paris in November.

As Alberta develops this longer-term strategy, it will be important for policy makers to come up with a package of policies -- both carbon pricing and other instruments – that work together. The price itself must apply sufficiently widely across the province and be sufficiently stringent to encourage meaningful change. The proceeds from the price must be well-invested, in one or more targeted ways, such as technology investment, tax cuts or other uses. In addition, there are important roles for public policy to accelerate clean investment (see our series of blogs and conference proceedings on the issue here) in other ways, such as procurement, regulatory systems and direct investment. And there is a need for policies that target other parts of the economy, by addressing things like energy use in buildings and housing, public transit/infrastructure investment, and water and land-use policies.

Sustainable Prosperity applauds Alberta’s big step forward. While there are lots of pieces of the low-carbon economy puzzle yet to be put together, this is a plan for helping them fall into place. We look forward to seeing the final picture.