Yesterday, Alberta announced elements of the design of its output based allocation for large industrial facilities, titled “the Carbon Competitiveness Incentives”. 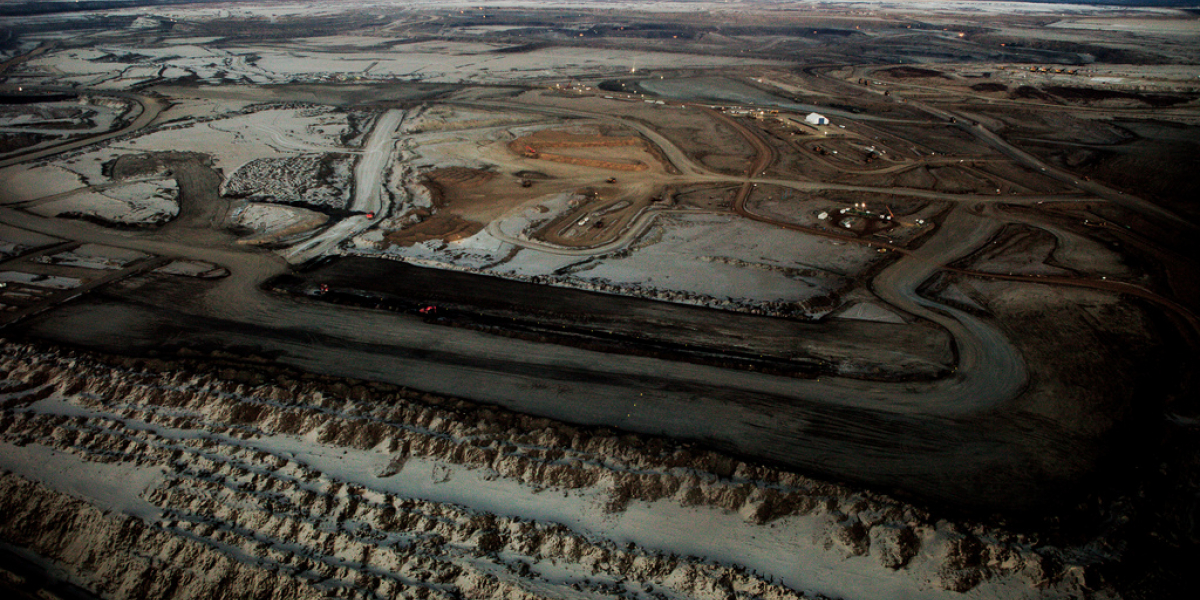 Yesterday, Alberta announced elements of the design of its output based allocation for large industrial facilities, titled “the Carbon Competitiveness Incentives” (CCIs). The CCIs are the second component of Alberta’s carbon pricing system (there is already a carbon levy being applied to heating and transportation fuels).

Building on advice presented in 2015 from the Climate Change Advisory Panel, including Smart Prosperity Institute’s own Stephanie Cairns, the CCIs provide relief to trade exposed industries from the full costs of the carbon levy. This addresses concerns over carbon leakage and competitiveness impacts, including to avoid any perverse reactions where production (and related emissions) swap to jurisdictions not subject to carbon pricing.

The policy will take effect on New Year’s Day, but includes a gradual (3-year) phase in period. The plan replaces the 10 year old Specified Gas Emitters Regulation, with a design shift towards encouraging the least emissions intensive process for developing a particular product (for example, a barrel of in-situ bitumen, or a kWh of electricity). In other words, a final product is judged against its peer products, where dirtier producers face compliance obligations to bring them in-line with cleaner technologies and practices. The system it replaces had established compliance obligations only against facility-specific historical emissions.

Alberta should be congratulated for the extensive consultations and stakeholder engagement that have informed the final design.