New evidence shows that the nature conservation sector drives economic growth and is a net contributor to a resilient global economy. 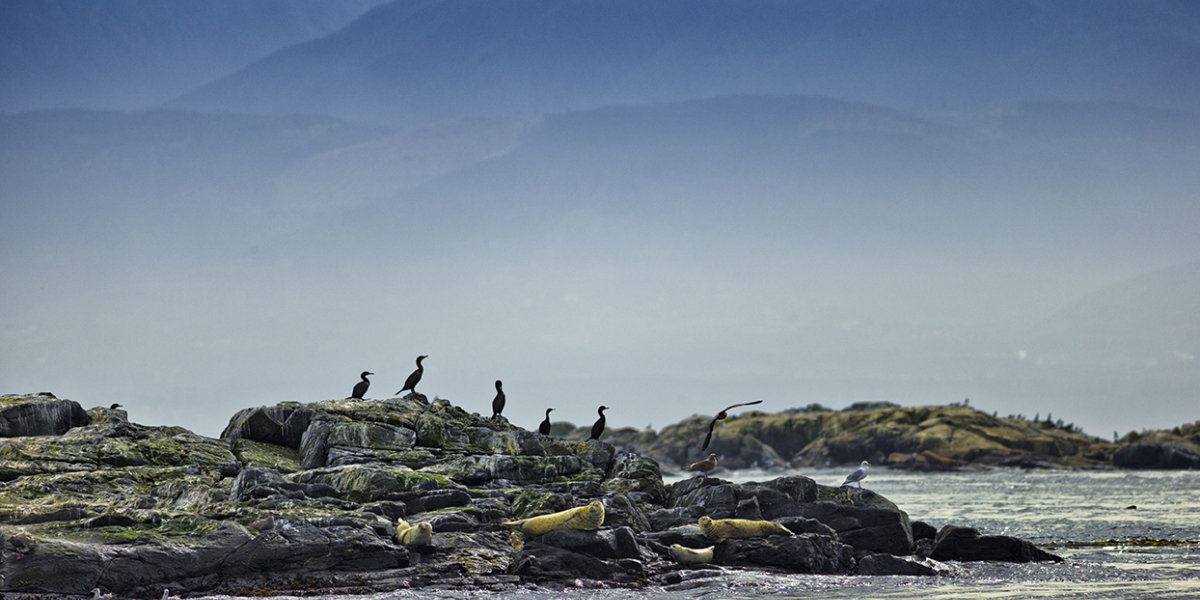 New evidence shows that the nature conservation sector drives economic growth and is a net contributor to a resilient global economy. An independent report was released today by the Campaign for Nature, a coalition of organizations advocating for the protection of at least 30% of land and sea by 2030. Protecting 30% of the planet for nature: costs, benefits and economic implications is a comprehensive look at the economic impacts of protected areas for the global economy as a whole as well as for several sectors, including agriculture, fisheries, and forestry. The report explores multiple scenarios and policy options to better understand the economic implications of protecting nature.

With contributions from over 100 global economists and scientists, the report provides analysis on monetary and non-monetary benefits of protecting 30% of land and sea by 2030 to prevent the collapse of global biodiversity. The target is expected to be taken up by the United Nations Convention of Biological Diversity when their new 10-year strategy is released at the next Conference of the Parties in 2021. To date, several countries including Canada have committed to the 30% by 2030 target, which was included in the December 2019 mandate letters to the Minister of Environment and Climate Change and Minister of Fisheries and Oceans.

The report’s economic analysis reveals a 5:1 benefit-cost ratio for benefits of nature protection when direct financial returns and non-financial benefits of ecosystem services, like carbon sequestration and flood regulation, are included. The estimated costs of achieving 30% protection and accounting for ongoing management is $140 billion annually by 2030, or only 0.16% of global GDP.

The findings of the report indicate that scaling protected areas to 30% of land and sea could deliver the following benefits:

To explore the differential costs and benefits between different locations of the 30%, as well as different levels of protection and extraction, six scenarios were analyzed. Researchers found:

Anthony Waldron, the lead author of the report and researcher focused on conservation finance, global species loss and sustainable agriculture said, “Our report shows that protection in today’s economy brings in more revenue than the alternatives and likely adds revenue to agriculture and forestry, while helping prevent climate change, water crises, biodiversity loss and disease. Increasing nature protection is sound policy for governments juggling multiple interests. You cannot put a price tag on nature — but the economic numbers point to its protection.”

Currently $24.3B is spent on the global protected area network, a third of the estimated $68B need. The shortfall is more significant in developing countries, where the most biodiversity hotspots exist. While there are anticipated short-term costs that in the initial years would outweigh financial returns, protecting 30% of the world’s land and ocean would require just 0.16% of global GDP. As Protecting 30% of the Planet for Nature: costs, benefits and economic implications shows, this is an achievable goal made more attractive by the range of benefits that such an investment would return.