Climate action supported by carbon pricing need not make life less affordable for Canadians. This analysis offers a pathway forward for addressing concerns about costs for all Ontarians. 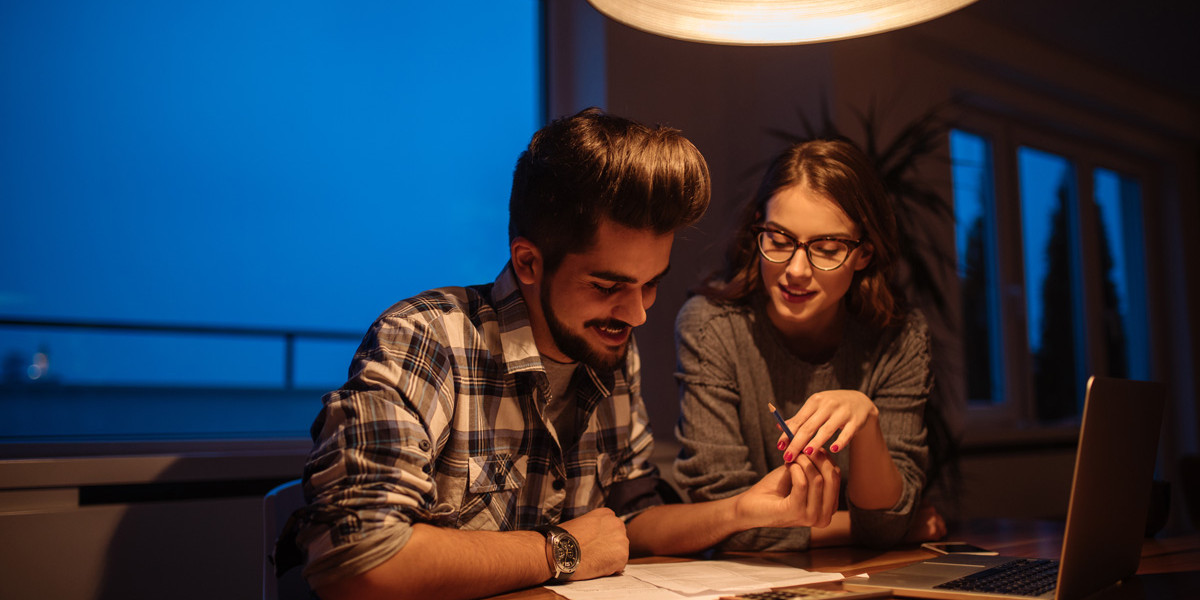 The climate change discussion in Canada in 2020 has been dominated by a number of ideas for a green recovery, and the impacts of wildfires and polar melts. This is a drastic change from last year, when carbon pricing dominated the discussion. Carbon pricing found itself back in the headlines when it was the subject of a hearing in the Supreme Court in September of this year.

This poses a challenge for Ontario. If the province loses its court challenge, it will have a choice: it can either accept the current federal system or create its own provincial pricing scheme. Smart Prosperity Institute has conducted analysis showing that if the province created a “Made-In-Ontario” carbon pricing scheme, there are a number of revenue rebate options available to the government to support affordability for Ontario households and families.

The benefit of a Made-In-Ontario carbon pricing system is that it offers the province the freedom to decide how revenues should be returned to households. There are a range of options to offset the increases in carbon costs households will bear, including offering tax cuts or increasing tax credits. This balancing of climate action and affordability will become even more important in a post-COVID-19 Canada still striving for net-zero emissions.

Should the government choose to create its own pricing scheme, there are a number of ways that revenues could be returned to Ontario households in a manner consistent with the current government’s vision for the province. This report looks at how much money would be returned to households at a $50/tonne carbon price under four different design scenarios:

The summarized findings of this analysis are seen below. The analysis below shows how much a household in a given income quintile would receive as a net benefit through one revenue rebate approach vs. another. For example, if money was returned to households by reducing the HST by 1.3%, households making between $0-$32,999 in 2023 would receive a net benefit of $43 that year. Under the same option, households making between $59,198 - $93,157 in 2023 would have a net loss of $65 that year. This applies to each option overviewed below, with different revenue rebate mechanisms offering either a net benefit or a net loss to households depending on their annual income.

The analysis identified that, depending on which revenue rebate option the government wishes to implement, different groups of individuals would benefit from certain options over others.

Increasing the current Trillium benefit would have the largest average benefit for low-income households, resulting in a net gain of $558. This has positive implications for equity in a world where the lowest-income groups have been hardest hit by the dual health and economic crises of COVID-19.

This analysis also shows that both low- and middle-income earners only benefit from revenue rebate options when they are structured progressively (i.e. when benefits are tied to income levels). This means that for households earning under $93,157 annually to receive a net positive benefit from carbon pricing, the province would need to return money to households through a provincial system modelled on the current federal Climate Action Incentive or would need to increase the existing Trillium benefit.

The Government of Ontario has a number of options for the province to return revenues to households in a manner that supports affordability across income levels through a Made-In-Ontario carbon pricing scheme. Climate action supported by carbon pricing need not make life less affordable for Canadians, and this analysis offers a pathway forward for addressing concerns about costs for all Ontarians.