Decision makers need to enhance their understanding of the economic value of our natural assets, rather than undermining the powers of local bodies responsible for our well-being. 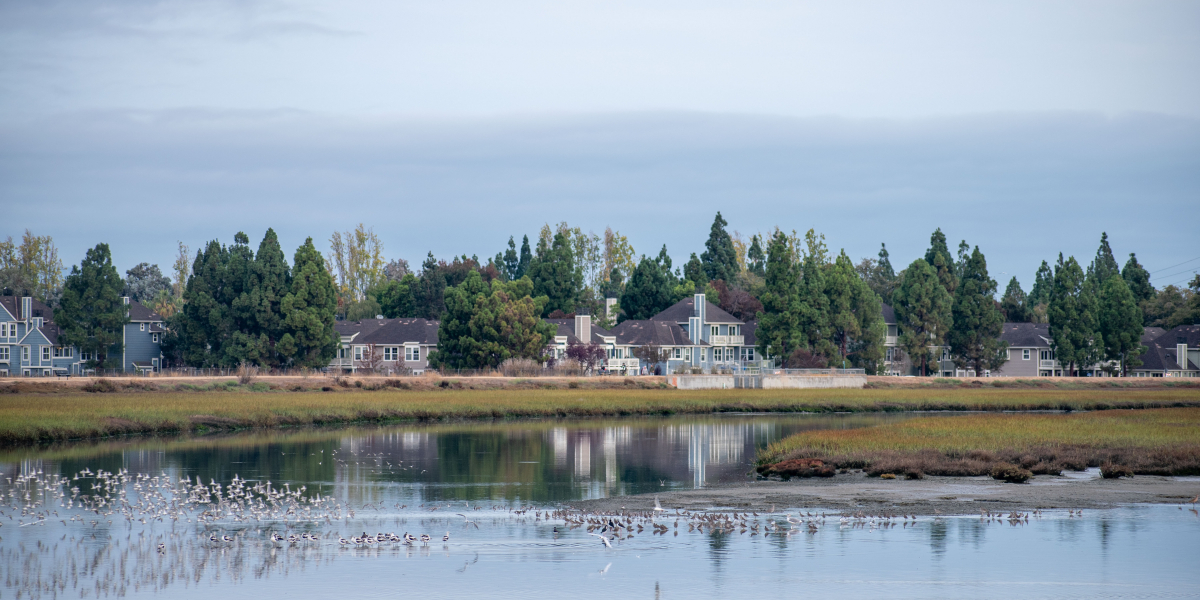 All eyes are on provincial and federal government spending these days, as they invest in people, businesses, and programs to boost the economy amid COVID challenges. Trade-offs can be expected, but the recently passed Ontario Budget Measures Act (Bill 229) puts a short-term development agenda ahead of long-term public health interests, climate resilience, and sustainability, which may prove costly in the future.

As part of the overall Budget bill, several amendments to existing statutes were proposed, including significant changes to the Conservation Authorities Act. The changes provide sweeping powers to the Minister of Municipal Affairs and Housing for development projects where conservation authorities (CAs) previously were able to intervene (such as construction and land use change).

Now, the Minister can override a CA’s decision, and require the CA gives approval. Justified as a means to accelerate development processes and overcome roadblocks, it is worth noting that 92% of the development plans submitted to the CAs are ultimately approved. CAs act as the first line of defense with human health and community well-being in mind, and often provide recommendations to make changes to development proposals to avoid adverse impacts on waterways.

Conservation Authorities, instituted in 1946, are local bodies formed to protect and regulate natural resources (land and water) “over one or more watersheds”[1]. After extensive property damage and lives lost due to Hurricane Hazel in 1954, and recognition that poor watershed management played a part, the role of CAs became even more significant. This unique model allows for watershed scale considerations, capturing cumulative impacts that may not be apparent when operating within jurisdictional boundaries.

At the time, the Act was amended to give more powers to conservation authorities to acquire, conserve and regulate land for community safety. However, the public perception is, partly due to the terminology of the Act itself, that conservation authorities are meant to conserve – which is not the case. In practice, conservation authorities strike a balance between public safety, infrastructure and environment due to development activities. For example, construction is adapted to minimize damage in case of a flood in nearby stream. Concerns related to traditional biodiversity conservation and protection are addressed by legislations such as Species at Risk Act and Canada Wildlife Act.

With the Budget Measures Act in force, a CA must grant permission to a development project if the Minister has issued a minister’s zoning order (MZO), and CA cannot intervene or appeal. MZOs are not new. Before the election of the Ford government, up to three MZOs were issued annually in the last 15 years; since the Ford government has come to power, 33 were issued in the first year. A recent example is an application to construct a warehouse distribution centre and film production facility over 23 hectares in Pickering, Ontario on a coastal Provincially Significant wetland. The Toronto and Region Conservation Authority (TRCA), under whose jurisdiction the proposed project fell, did not support the project. That is, this project was among the 8% of projects deemed unsuitable for development. However, in October 2020, the Minister issued an MZO and gave a ‘green’ light to the project. Thus, without public consultation and against the position of TRCA, the MZO prevailed. Now, after the amendment of Conservation Authorities Act, it is easier than ever to over-ride the decisions of CAs.

The actions of the provincial government are in sharp contrast with its policies. In 2017, Ontario introduced a 15-year Wetland Conservation Strategy to guide wetland conservation measures. The strategy aimed to halt the net loss of wetland area by 2025 in areas with the greatest wetland loss and achieve net gain of wetland area by 2030 in these areas. If the land use of provincially significant wetlands can be changed through MZOs, then one can imagine the fate of ‘regular’ wetlands and other natural assets.

Smart Prosperity Institute has undertaken applied research on economic and environmental analysis of wetland conservation and other natural assets and its ecosystem and economic valuation. Natural assets and infrastructure not only build climate resilience but create jobs, save money for municipalities, and can help rebuild economy – especially in these times of economic recovery. A 2009 study commissioned by the Ministry of Natural Resources and Forestry conservatively valued wetland benefits at over $161,420 per hectare per year in urban settings. Municipal Natural Assets Initiative calculated that the value of stormwater service provided by wetlands ranged between $1.07 million and $2.89 million in the Town of Riverview in New Brunswick. The scientific research amplifies the known – natural assets are invaluable and their protection makes environmental and economic sense. Ill-advised development benefits few at the cost of the public health and water management.

The amendments to the Conservation Authorities Act under-values the pivotal role of CAs and centralizes power to the top. It is a step-back from achieving the Sustainable Development Goals to which Canada has committed, including Sustainable Cities and Communities, Climate Action, Life Below Water, and Life on Land. While the expectations from the provincial government in these times of economic recovery was to strengthen the CAs (the short title of the Act is Protect, Support and Recover from COVID-19 Act), the amendments to Conservation Authorities Act are contradictory. It undermines the value of natural assets and enhances our vulnerability to non-scientific decisions. Decision makers need to enhance their understanding of the economic value of our natural assets, rather than undermining the powers of local bodies responsible for our well-being. 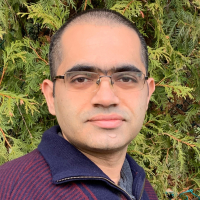