New Brunswick’s electricity sector is currently fueled by 80% non-emitting sources. Is the province’s success too good to be true? 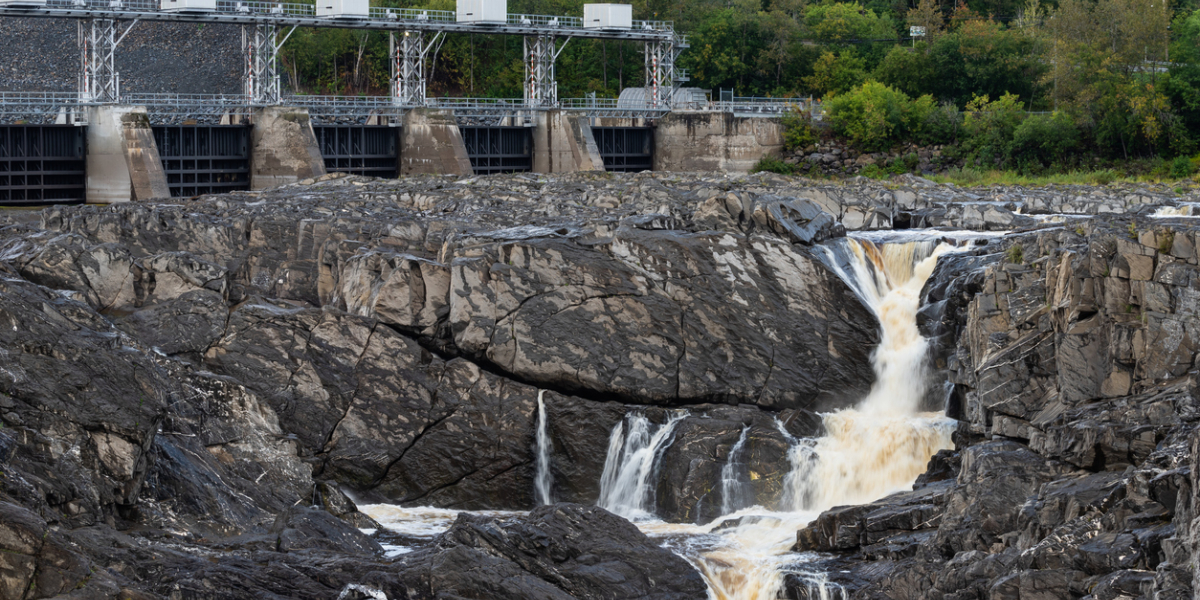 The New Brunswick government recently announced that it is “leading the country” in the reduction of its GHG emissions, “well on its way to meeting the national target of 40-45 per cent below 2005 levels.” New Brunswick’s electricity sector is currently fueled by 80% non-emitting sources. This accomplishment is unexpected because it comes from a traditionally fossil-fuel dependent province, with similarities in its energy mix to Alberta, Saskatchewan, and Nova Scotia. Is New Brunswick’s success too good to be true?

Climate social scientists warn us to be cautious in our assessments of success – policies which create initial reductions in GHG emissions don’t always result in deep reductions over time. This is because climate policies do not only address environmental problems. Climate policies also create politics - a process that political scientists call “policy feedbacks.” On the one hand, well designed policies can redistribute economic benefits to business, community groups, and citizens, increasing overall support. For example, polices that facilitate wind development can create new jobs in rural communities servicing wind turbines. Policies that create tangible benefits generate positive feedback, increasing public support for more climate action in the future. On the other hand, climate policies can also impose costs on communities and residents, who might then organize together to protest climate action, evident in rural mobilization against wind turbines in Southern Ontario for example. Politicians in opposition parties can also direct citizens’ attention to household costs, undermining support for future climate action. These negative feedbacks can stall or delay climate action, encouraging political leaders to reverse unpopular climate policies rather than lose an election.

Initial success for New Brunswick in decarbonizing its electricity sector

My current research looks at provincial climate policies through a policy feedback lens, untangling how early climate choices might constrain or facilitate our ability to continue to implement climate policies in the future. In a final progress report on its 2016 Climate Action Plan, New Brunswick noted that gains in the electricity sector were due in part to the increase of renewable energy sources and the closure of coal and oil-fired plants for electricity generation. The province indeed made some prescient choices in the early 2010s, implementing a renewable energy portfolio standard of 40% by 2020 in 2011, and creating a community renewable energy program in 2015 to allow NB Power to purchase electricity from Indigenous and community-owned electricity generation projects. To date, these programs have fostered the development of two community owned projects by First Nations in the province as well as embedded generation and net-metering projects, increasing overall in-province wind generation from 2 to 6 %. Arguably the success of these projects may encourage more communities to invest in renewable energy, generating positive feedbacks.

Yet as noted by the government, New Brunswick’s emissions reductions in electricity generation have stemmed primarily from the closure of two fossil-fueled power plants in 2010 and 2012. Although the closures resulted in significant climate benefits, the decision to do so was driven by primarily economic concerns, first by shifts in global markets, and second by federal environmental standards for mercury emissions. Unfortunately, closing two plants hasn’t made it easier for the province to close its remaining coal-fired plant, the Belledune Generating Station. Partly this is because of uncertainty regarding federal climate policies – it took the federal government until last year to confirm that it would not allow the province to extend the life of the plant past 2030.

But it has also been difficult to close Belledune for the same reasons so many climate policies have been scuttled – because of fears about economic losses. In the case of New Brunswick, these fears are exacerbated by concerns about energy security, concerns which I argue are the result of negative feedbacks from a failed power sale of NB Power to Hydro Quebec in 2010.

Public concerns around energy sovereignty are a problem for decarbonization of the electricity sector in Canada because of two twin realities, one technical, one political. Technically, to get to 100% non-emitting electricity grids, we need a supply of clean firm baseload power, which can be provided by reservoir hydroelectricity, nuclear, or renewable natural gas (e.g. methane from landfills). Unless New Brunswick manages to commercialize small modular reactors or green hydrogen in a record amount of time, the province is going to need access to Quebec’s hydro reservoirs through new interprovincial transmission infrastructure, to be built as part of a regional “Atlantic Loop.” But to do that, the province faces a second political hurdle: federalism. Canada’s Constitution guarantees that each province has complete sovereignty over its energy resources, making unilateral national ultimatums difficult. Decarbonization requires new levels of interprovincial coordination, for which our current political institutions are sorely underdeveloped. New Brunswick’s policy makers, regulators, utilities, and citizens will have to trust that their provincial neighbors will provide them with baseload power in their time of need. Unfortunately, communities (and provincial leaders) will have to overcome the policy feedbacks stemming from previous failures to do so. New Brunswick might be “well on its way” toward a decarbonized electricity sector, but as with many journeys, the last 20% will be the toughest to achieve.

The research informing this blog post is supported by Smart Prosperity Institute’s Greening Growth Partnership, made possible through funding from the Social Sciences and Humanities Research Council of Canada (SSHRC). This blog post has been co-published on the website of the Institute for Science, Society and Policy at the University of Ottawa, where it is also available in French.