Canada’s governance structure has the potential to support the emergence of multi-level governance regimes that support Indigenous-led climate adaptation action. 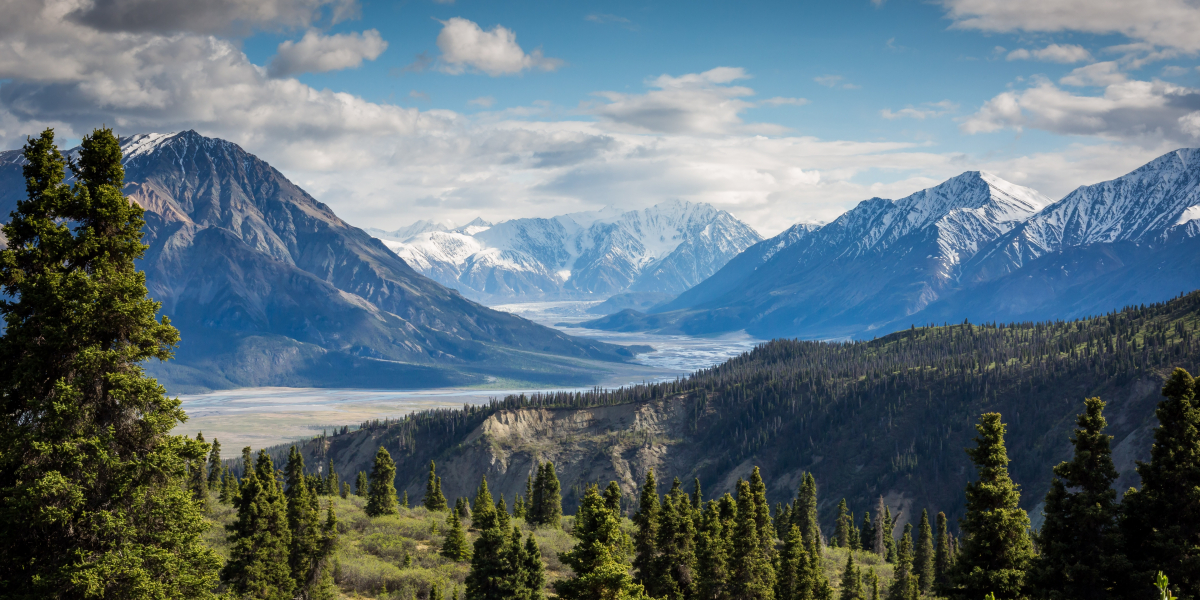 Multi-level governance refers to a political process through which responsibility for decision-making is shared among actors at different jurisdictional scales and with differential access to formal (constitutionally granted) political power. The literature suggests that to support the emergence of effective and enduring multi-level governance regimes for climate change adaptation, Indigenous and state institutions must demonstrate responsibility through good governance while remaining flexible and responsive to each other’s interests and priorities. These institutions must also demonstrate contextualization by explicitly acknowledging and engaging with the underlying social, political, and historical processes that produce and perpetuate climate change. In particular, settler-state governance institutions must recognize and address the central role of historical and ongoing forms of colonization in Indigenous Peoples’ experiences of climate change if they are to meaningfully support self-determined adaptation action in Indigenous communities.

In 2020, the Government of Canada published A Healthy Environment and a Healthy Economy (“the Plan”), an updated and revised version of Canada’s first climate plan published in 2016. Based on a critical analysis of the Plan, my findings support previous calls for ample improvement when it comes to the federal government’s support for self-determined climate adaptation planning and action in Indigenous communities in Canada. By developing and applying a set of criteria (see Table 1 in the accompanying working paper) that characterize institutional responsibility, flexibility and responsiveness, and contextualization, I highlight particular avenues through which the Plan could better facilitate the emergence of strong and mutually beneficial multi-level governance arrangements among Indigenous groups and the Canadian government.

The Plan demonstrates responsible state-level governance by identifying a need for power sharing in resource management strategies and adaptation planning, and by committing to devolving autonomy and decision-making power to local levels. It also acknowledges the importance of providing the resources necessary to ensure that local actors are able to wield additional decision-making powers. However, the Plan falls short on its responsibility to provide clear adaptation requirements for governance institutions at various jurisdictional levels. Further, the Plan makes no mention of committing to decolonization or reconciliatory action, despite the fact that Indigenous knowledge and leadership are touted as critical for effective adaptation.

Flexibility and responsiveness are demonstrated in the Plan’s recognition that differential circumstances and contexts require diverse approaches to adaptation as well as access to resources and support based on local need. However, the Plan itself lacks detail and robustness, and provides no guidance on ensuring effective communication or information-sharing among actors at various jurisdictional levels. The Plan also demonstrates a lack of institutional self-awareness, as it makes no mention of barriers to local adaptation that may be entrenched in existing federal policy, such as those that subsidize Canada’s fossil fuel industry.

The Plan fares particularly poorly when it comes to contextualization. While the Plan is quick to characterize Indigenous Peoples in Canada as vulnerable to the impacts of climate change, it fails to acknowledge colonialism as the main driver of such vulnerabilities or as a root cause of the climate crisis. The Plan lacks attention to power dynamics and distribution among actors at various levels, and it does not address the ways in which cross-scale interactions serve to facilitate or hinder adaptation.

In sum, Canada’s governance structure has the potential to support the emergence of multi-level governance regimes that support Indigenous-led climate adaptation action. However, in order to maximize opportunities for such regimes to thrive, the Canadian government should demonstrate greater responsibility, flexibility and responsiveness, and contextualization in its approach to climate change decision-making. Most importantly, the Canadian government must demonstrate an awareness of the real and ongoing effects of colonization on Indigenous Peoples’ experiences with climate change, and must commit to actively dismantling colonial policy, systems, and actions that continue to restrict Indigenous self-determination in climate change decision-making.