Look Before You Leap: Three Governance Challenges for Taxpayer-Funded Cleanup of Oil and Gas Wells

Policymakers across North America are seeing the potential of a federal well cleanup effort—though some surmountable roadblocks lie ahead. 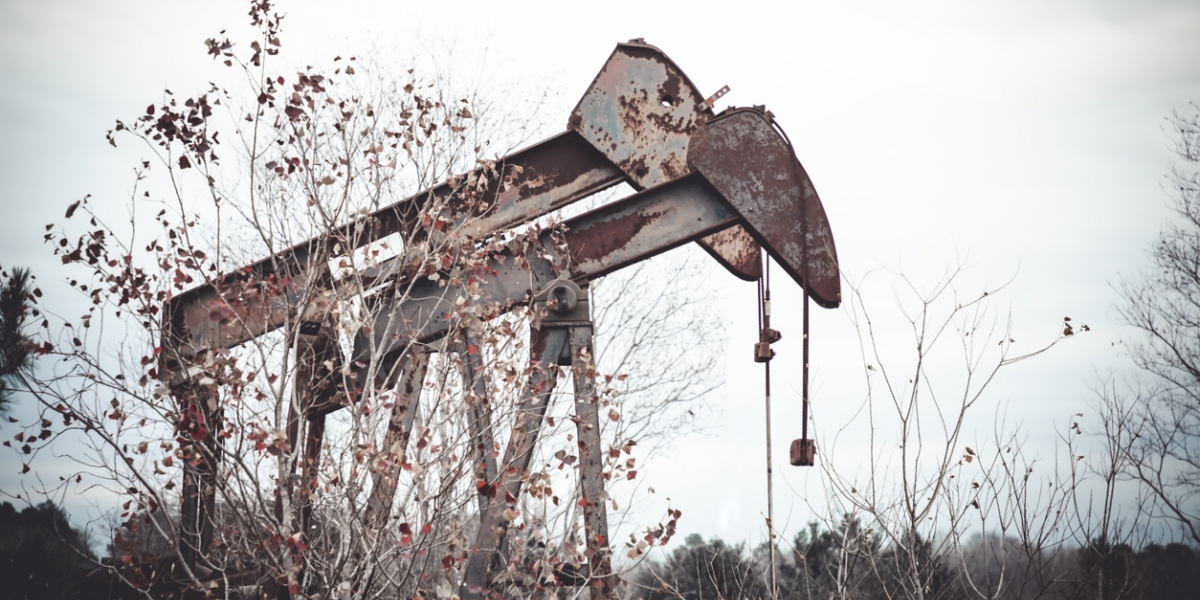 By Daniel Raimi and Nathan Lemphers

This post also appears in the Common Resources blog of Resources for the Future.

These are challenging times for the oil and gas industry. While volatility is no stranger to the sector, the bust of 2020 may signal the beginning of a new era, especially for high-cost producers. Global oil prices have plunged in response to a glut of supply and a historic drop in demand, driven by fears over COVID-19. At the same time, investors and consumers are increasingly pressuring governments and companies to move toward net-zero emissions by 2050.

Even before the pandemic, expected declines in oil demand from the increased use of electric vehicles and other policy-driven market shifts were causing some firms, such as energy advisor DNV GL, to project the demand for oil to peak in the early 2020s. Under scenarios that achieve the Paris Agreement’s target of limiting global warming to “well below” 2 degrees Celsius in this century, oil demand will peak in the mid-2020s, according to modeling by BP, Equinor, and the International Energy Agency. In the wake of this near-term drop and deep uncertainty about the future, oil and gas companies around the world are taking write-downs worth tens of billions of dollars, and many US firms are entering bankruptcy.

These trends have illuminated a longstanding problem for the oil and gas industry in North America: the challenge of managing millions of abandoned and orphaned oil and gas wells.

What Are “Abandoned” and “Orphaned” Wells?

As we’ve written before on the Common Resources blog, the definition of an “abandoned” well varies among jurisdictions. But for simplicity, we’ll define “abandoned” wells as those that remain unused for considerable periods of time (i.e., years), while “orphaned” wells are those without a known or solvent owner.

Interest in the issue has grown in Washington, DC. The House of Representatives recently passed the “Moving Forward Act” (see Section 84101), which earmarks $400 million for reclaiming wells. Democratic presidential nominee Joe Biden has similarly pledged to create hundreds of thousands of jobs by directing federal funds to clean up wells. In the meantime, states like North Dakota are using federal recovery funds to plug newly orphaned wells.

Lawmakers in Canada have moved more quickly. The Canadian federal government has allocated $1.3 billion (C$1.7 billion) to British Columbia, Alberta, and Saskatchewan to clean up orphaned and abandoned wells. This announcement received unusually broad political support at the provincial and federal levels, as well as praise from environmental groups and the oil industry.

But despite the potential appeal of these efforts across both countries, considerable challenges could get in the way of rapidly carrying out a large-scale plugging program, reforming existing laws and regulations, and addressing the lack of incentives for companies to manage this problem on their own. We discuss each of these issues, and options for addressing them, below.

One big challenge to implementing a fast-acting, large-scale plugging program is regulatory capacity. While plenty of contractors are ready and willing to go to work plugging wells and restoring well sites (Alberta’s regulator received 37,000 applications from 3,000 companies in its first round of funding), state and provincial officials don’t have the same “surge” capacity.

In Alberta, less than half of available funds have been allocated through the first two rounds of funding, despite 150 regulators processing applications. While contracting and oversight requirements vary among states and provinces, these challenges portend a potential delay that could occur in the United States.

To ease this capacity crunch, state regulators could raise additional funds from companies to pay for increased regulatory capacity. Although the prospect of increasing costs for a struggling industry may not appeal to some policymakers, two recent studies have found that increasing bonding requirements in Texas and North Dakota had little to no effect on the rate of new drilling in those states.

Regulating for the Future

The current system governing the cleanup of oil and gas wells in most of the United States and Canada is insufficient, highlighting the need for policymakers to create an effective and enduring framework. Such a framework would need to tackle several distinct challenges, including remediating hundreds of thousands of long-orphaned wells, cleaning up the hundreds of thousands of abandoned wells that have solvent owners, reforming regulations  for companies drilling new wells, and funding adequate regulatory capacity. And if that’s not hard enough, policymakers will also want to provide an appropriate level of certainty for owners and operators across the industry.

Tackling each of these problems individually is challenging enough, but luckily, opportunities exist to address some of them simultaneously. For example, future federal funds could be contingent on state regulatory reform, as was the case with the recent funding from the Canadian federal government. This reform could include increased bonding levels, or other strategies such as California’s recently updated approach, in which operators are required to reduce their number of inactive wells over time. This approach can reduce the number of abandoned wells and has the added benefit of reducing the burden for regulators by easing the capacity issue discussed above.

The Importance of Incentives

One risk of taxpayer-funded remediation efforts is that they could raise the specter of moral hazard. If companies and regulators expect federal taxpayers to swoop in to solve the problem, what incentives would they have to change their future behavior? What would stop the cycle from playing itself out again the next time oil prices go bust?

To address moral hazard risk in the short term, regulators could prioritize the plugging and reclamation of long-orphaned wells that were drilled prior to modern regulatory frameworks and whose owners went bankrupt decades ago. This strategy creates immediate economic activity and jobs without “bailing out” today’s companies or rewarding today’s inadequate regulatory frameworks.

Over the long term, regulators can work down the backlog, prioritizing the most hazardous wells and continuing to employ skilled workers in the oil and gas sector. Funding for these activities could come from new state-level fees, or companies could be required to do the work themselves, using a standards-based approach, as in California.

Looking Down the Road

Amid this historic economic and employment crisis, workers and communities in the oil patch need support. Federal funding to plug orphaned and abandoned wells is an imperfect, but helpful, stop-gap measure. But promoters of this approach must be mindful of the challenges caused by the inadequacy of existing regulations, lack of regulator capacity, and moral hazard.

Without addressing these interrelated challenges, the problem of orphaned and abandoned wells will grow. And as we look toward a low- or zero-emissions future—in which the oil and gas industry could enter a new era of structural decline—it will become ever more important to plan for the environmental legacy of the millions of oil and gas wells that dot North America.

Daniel Raimi is a Senior Research Associate at Resources for the Future. Nathan Lemphers is a Post-Doctoral Fellow at Smart Prosperity Institute.