Walking the talk on just transitions. Lessons from a recent audit 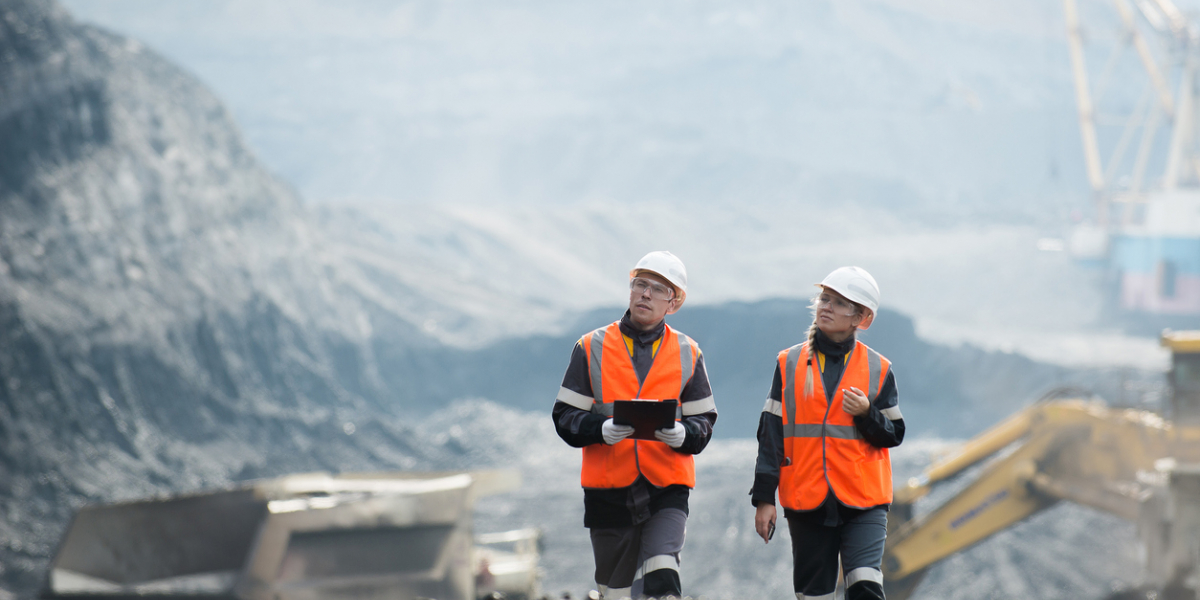 By Aline Coutinho and Harshini Ramesh

The Office of the Auditor General of Canada has just released the Just Transition to a Low-Carbon Economy audit on “whether Natural Resources Canada, working with Employment and Social Development Canada and partners, had prepared to support workers and their communities for a just transition to a low-carbon economy”. In a nutshell, the audit found that the federal government did not adequately design programs and benefits for coal workers and communities expected to be impacted by federal regulations to accelerate the phase-out of traditional coal-fired electricity in Canada by 2030.

In this blog post, we present some key takeaways from the audit, and highlight areas of opportunity to set Canada on a course to a just transition toward a low-carbon economy.

Why does the Just Transition to a Low-Carbon Economy audit matter?

The overall message from the audit is that the federal government was not prepared to support a just transition when it passed regulation to accelerate the coal-phase out. There was inadequate support to help affected workers and communities to cope and thrive in a decarbonizing economy. In the following, we summarize key takeaways from the audit report:

The federal government lacks an implementation plan, governance structure, and measuring and monitoring systems for a just transition. Without a clear plan on how to support workers, and without a clear understanding of the formal roles, responsibilities, and accountabilities to deliver on a just transition to a low-carbon economy, the federal government was found to lack a coordinated approach to such a complex issue.

Federal programming to support coal workers and communities gave little attention to the particular needs of displaced workers and affected communities. Largely applying a business-as-usual approach that relied on existing delivery mechanisms for worker support programs resulted in measures that were insufficient in meeting workers' needs. Programming and policies must fit regional context. The federal government has an opportunity to work in close partnership with regions to create flexible and adaptive programming suitable for diverse realities.

The audit was conclusive: There is a lot of talk and will to advance a transition to a low-carbon economy that is just and equitable, but there has been little preparedness and guidance to support affected workers and communities from the coal phase-out. The findings from the audit serve as a wake-up call, and provide valuable information to help the federal government to design policies and monitoring systems to guide a just transition. Beyond the recommendations outlined in the audit, we argue that the following discussion is also paramount:

It is necessary to broaden the discussion of just transitions to encompass principles of equity, diversity, and inclusion (EDI), particularly through an intersectional lens

The discussion about just transitions must encompass considerations about the best ways to assist affected fossil fuel workers and communities impacted by the energy transition, but also aim to reduce or redress existing inequities and expand access to opportunities to equity-deserving groups as Canada shifts to a low-carbon economy. Smart Prosperity Institute (SPI) is increasingly considering intersectionality, inclusive climate action, preconditions to gender equity, and advancing intersectional thinking to consider and understand climate impacts and climate policies.

The audit found that the federal government overlooked how coal-transition programs impact both coal workers from diverse backgrounds and other members in coal-reliant communities. It is fundamental to address this gap and investigate:

There is no way forward without disaggregated and targeted data, but data generation and collection must to be inclusive

Data is critical to getting a sense of how workers and communities are being affected, as well as in understanding how effectively plans are supporting communities. Without specific and measurable indicators, decision-making and assessment of just transition programs might be guided by an incomplete picture of how and why different groups and communities struggle to access new opportunities in a transitioning economy.

It is important to bear in mind that data generation and collection is not a neutral process and reproduce bias. It is fundamental to advance a conversation with affected communities and groups about what data should be generated, and what data counts to inform decision-making and just transition policies. Key questions to explore include:

Above all, it is important to question what inclusive policy making in the context of energy transitions should look like

The audit highlights the precautionary tale of the cod fisheries moratorium in Newfoundland and Labrador, and how mismanaged and improperly planned support programs for affected workforces and communities can have devastating effects. As argued in the audit, business-as-usual programs are unlikely to work in a context of deep economic and systemic transformation. There is a real opportunity to innovate in how communities are engaged and empowered to reflect their realities within just transition plans. There is also the opportunity to innovate how we design equitable and inclusive policies and programs to better support and empower workers and communities affected by the energy transition. Efforts, such as Natural Resource Canada’s ongoing Just Transitions public consultations, can be built upon to further deep community engagement.

A transition will occur as the world moves towards a low-carbon economy; the findings from the audit caution that it’s past time for Canada to get serious about ensuring no one gets left behind. 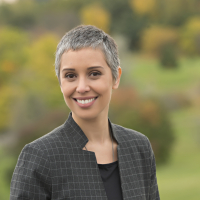 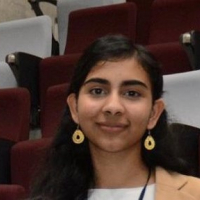