Housing policy is critical to our environmental ambitions and supporting an economic recovery — and solving the affordability crisis is necessary to grow the clean economy Canada deserves. 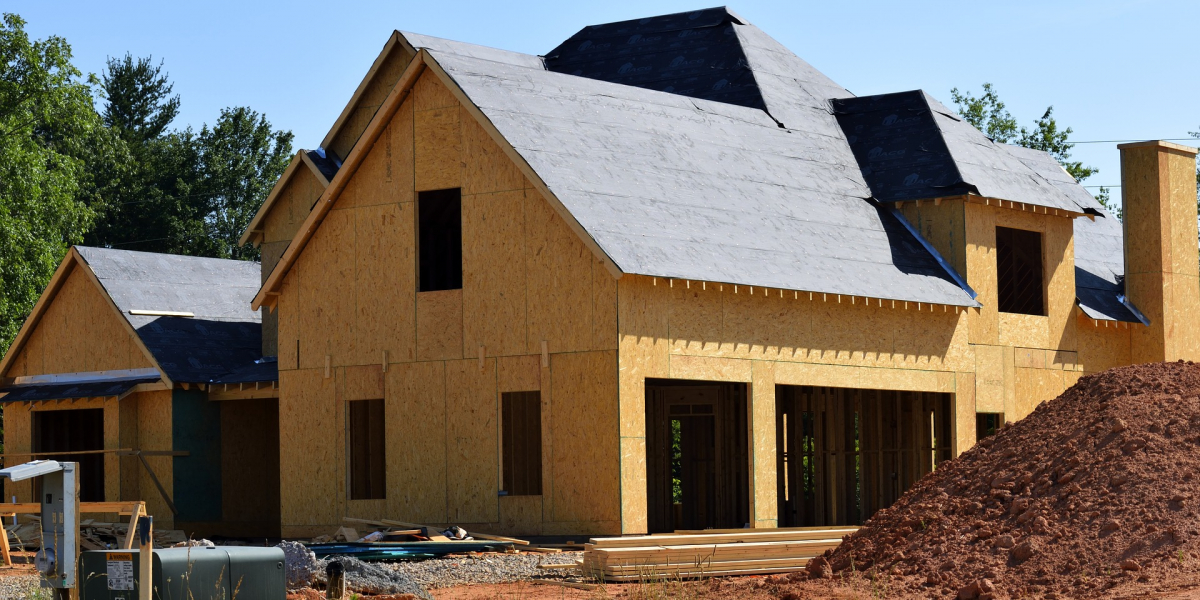 Housing affordability in Canada is a critical policy issue. Polling indicates it is a top issue this federal election, with 78% of Canadians saying they would look favourably on federal parties with a concrete plan to improve housing affordability.

Beyond improving access to the housing market and decreasing the cost of living, previous work from Smart Prosperity has explained that policies to grow housing supply and improve affordability are actually part of the necessary changes to drive an economic recovery, support cleaner economic growth, scale up Canadian clean technology companies, and meet our climate targets.

In other words: Good housing policy is climate policy. Having an affordable place to live is a necessary precondition to supporting economic growth and a recovery, and enables the economic dynamism we need to build and install the climate solutions of the future. As the debate around housing continues, here are three reasons why improving housing affordability is good for combating climate change and growing the clean economy:

Reason 1: Building more housing near cities makes it easier for skilled workers to live closer to where clean technology and low-carbon jobs will be needed in the coming years.

As Canada looks to grow its clean economy and meet its climate targets in the coming decades, we will need to support companies, and invest in low-carbon projects that create high paying jobs decarbonizing our economy. However, doing much of this clean innovation work requires specialized, industry-specific talent to build, sell and maintain products and solutions. Without access to this talent, companies will have difficulty meeting orders and growing their operations. Industries trying to install emissions reducing technologies will also struggle to grow their operations to levels needed to meet climate targets.

This uncertainty around future labour, in a country where 41% of small businesses already identified skilled labour shortages in June 2021 as a challenge to growing their operations, can push companies to make investments elsewhere, creating jobs outside Canada or moving their headquarters entirely. One reason for skilled labour shortages is lack of affordable housing in cities. Our upcoming research - which will be released this fall and which was undertaken with the Toronto Region Board of Trade - shows that average costs of living for housing in the Greater Toronto and Hamilton Area (GTHA) often exceeds affordability thresholds for what clean technology companies offer in terms of salaries. This decreases the attractiveness of growing a company in the GTHA, where this issue is unlikely to improve without serious effort to build and develop more housing. This is not an issue isolated to the GTHA, as housing shortages and unaffordable housing prices are occurring in many of Canada’s mid-sized and larger cities. Nor is it unique to Canada, as one in five firms in Sweden report difficulty in attracting labour due to a shortage of housing. Large numbers are jobs being created in Canadian cities, and poses a huge challenge for ensuring people can live where their jobs are, making it difficult to support economic growth.

There needs to be affordable housing close to where emissions reductions are needed and clean technology jobs are being created, or the risk of not being able to fill open positions looms large. This lack of workers, in turn, will mean that we will not build enough in time to meet our emissions reduction targets or grow our clean economy before companies move elsewhere. We have argued that climate action itself could stall in the face of unaffordable costs of living if it worsens existing labour shortages. Unaffordable housing therefore does not just hurt the growth of our clean economy companies (and companies across the economy in general), but our ability to build low-carbon projects in general. This puts our chances of meeting our international climate commitments at serious risk. Climate policy requires greater efforts to build more housing closer to where jobs will be needed.

Reason 2: Building denser infill housing in cities reduces the growth of suburban sprawl, which can lead to increases in greenhouse gas emissions.

Improving housing supply and affordability in and around Canada’s largest cities, which serve as the country’s hubs of economic activity, can help grow companies and attract workers. However, if that housing also supports densification of housing units within cities, then it can serve the dual purpose of avoiding suburban and exurban sprawl. Sprawl is characterized by greenfield development of low-density communities centered around the use of cars and leads to suburb-dominated municipalities.

Sprawl has a larger negative environmental impact than urban living for two reasons: First, low-density, car-centered neighbourhoods use more resources and consume more energy. A 2013 report from Smart Prosperity found that suburban households drive three times more than households close to city centres, leading to an increase in emissions in transportation. Second, sprawl can occur on natural lands and ecosystems within and surrounding municipalities. Beyond the immediate destruction of habitat or the degradation of watersheds, this land conversion can occupy valuable or productive land in other regions. Ontario’s construction of suburbs in the Greater Golden Horseshoe saw an equivalent average of five family farms worth of agricultural land developed each week between 1996-2016. Given the potential of the agricultural sector to contribute to combating climate change, the conversion of habitat and farmland to low density developments has an additionally negative impact on our future ability to combat climate change.

For these reasons, and others, plans to build more dense infill housing in cities and downtown cores have been recognized by the City of Vancouver to be a strong climate policy. Creating more walkable neighborhoods for a larger section of the population has the potential to reduce carbon emissions in the City by 153 kilotonnes, which is equivalent to one sixth of the City’s 2030 emissions reduction target.

Where we build housing matters, but so does how we build that housing and what we use to build it. Investments in lower-carbon, more resource-efficient building materials and construction techniques are key sources of clean innovation that can reduce greenhouse gas emissions and create Made-In-Canada products to be exported elsewhere. Designing solutions that survive the extremes of Canadian weather offers the potential to export products and technologies to markets facing similar technical design challenges.

Exporting clean solutions to these prospective markets can help further grow Canada’s clean economy and support job creation. In 2014, Canada’s green building sector generated $23.45 billion in GDP and employed nearly 300,000 people, making it a powerful economic sector. Given the need for greenhouse gas emissions from commercial and residential buildings to decline domestically and globally, there is real export market potential. Supporting Canadian innovations in this space can help the country capture a greater share of the growing global market in the coming years.

For these three reasons, it’s important to remember that debates around housing supply and affordability have a direct impact on our ability to address climate change. We need more affordable housing to ensure workers can afford to live near where clean technology companies create jobs, and where we need to reduce greenhouse gas emissions. We need dense housing in cities to avoid sprawl that increases greenhouse gas emissions. And we can use policy to drive innovation in low-carbon building materials to help export Canadian clean technology to the world. Housing policy is critical to our environmental ambitions, supporting an economic recovery, and solving the affordability crisis is necessary to grow the clean economy Canada deserves. 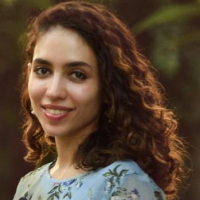