Smart Prosperity Institute's Executive Chair spoke with CBC Radio for a segment about the SCC's decision on the constitutionality of Canada's Greenhouse Gas Pollution Pricing Act. 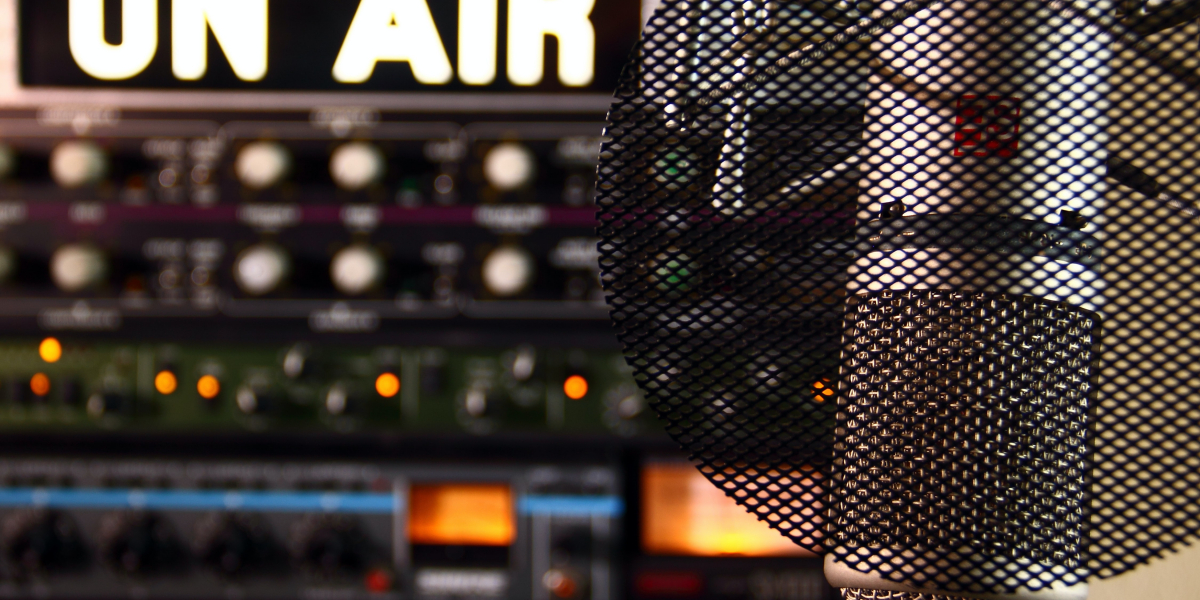 On Thursday March 25th, the Supreme Court of Canada ruled on the constitutionality of Canada’s Greenhouse Gas Pollution Pricing Act - the culmination of years of vigorous national debate.

To explain and contextualize the decision, SPI's executive chair Stewart Elgie spoke to 10 local CBC Radio stations across the country -- helping Canadians unpack the landmark ruling and what comes next.

As Elgie explained to CBC Radio - Vancouver's Gloria Macarenko: “The court not only upheld the law – they also found that carbon pricing works.” With the case now decided, Elgie emphasized the importance of moving forward together as a nation to focus on collectively building a stronger, cleaner economy.

Listen to the full interview with CBC Radio - On The Coast’s Gloria Macarenko here.