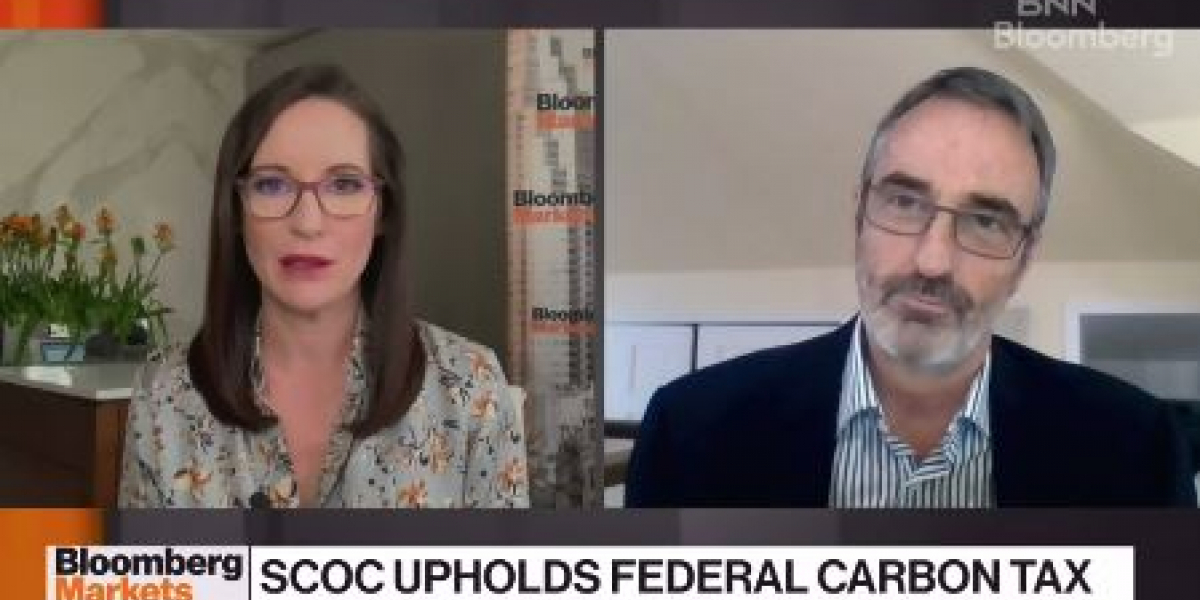 On Thursday March 25th, the Supreme Court of Canada ruled on the constitutionality of Canada’s Greenhouse Gas Pollution Pricing Act - the culmination of years of vigorous national debate.

With the Federal carbon pricing law deemed constitutional by the highest court in the land, Smart Prosperity Institute's Executive Chair Stewart Elgie spoke with BNN Bloomberg host Amanda Lang for a televised segment on what the ruling means for the future of Canadian environmental law and the constitution.

With the case now decided, Elgie emphasized the importance of moving past partisan squabbles and forward as a nation: “Let’s end the political climate wars and get on with the important job of building a strong, clean economic future.”