We need more skilled workers to adapt communities to a changing climate, not just reduce emissions. 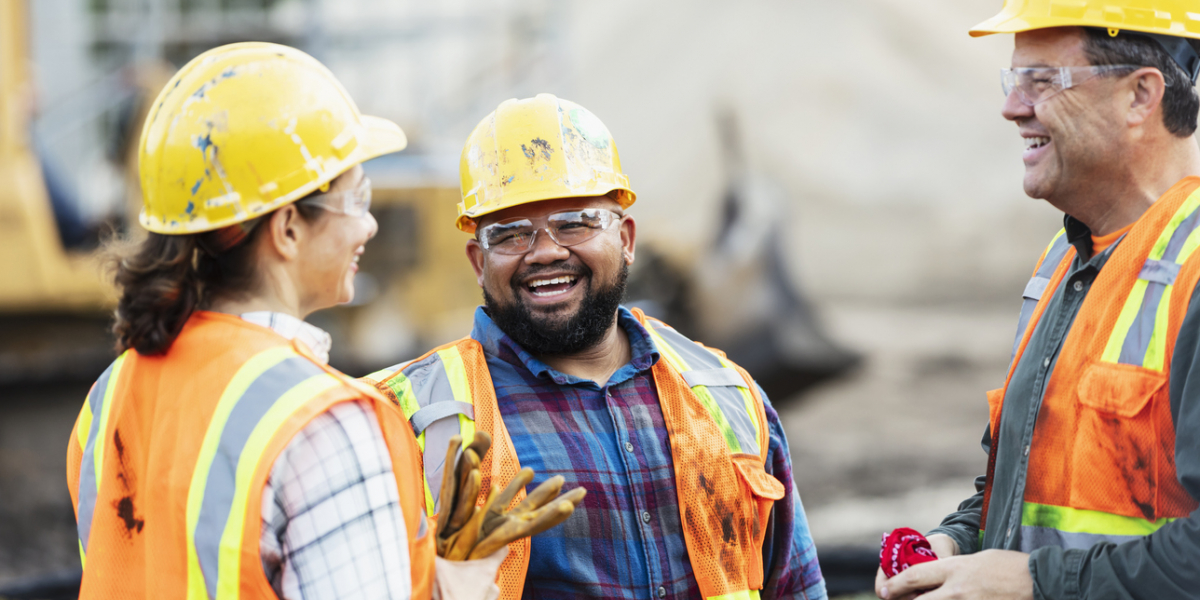 The climate is changing, and it’s at great cost to communities across Canada. The effects of rising temperatures globally have been felt this year in the flooding along Manitoba’s Red River, Hurricane Fiona’s impact on Atlantic Canada, and beyond. Climate impacts are already costing billions to Canada’s economy annually. One report from the Intergovernmental Panel on Climate Change estimates annual costs at $1.9 billion CAD, with expenses ranging from the many costs of destruction from wildfires in Alberta and British Columbia to the impact of reduced harvests from fisheries in the Maritimes.

Canada needs to adapt to climate change now to reduce these costs. The soon-to-be-released National Adaptation Strategy will outline how the federal government plans to act. Within that plan, there is an opportunity to recognize an economic story around adapting to a wilder and more intense climate that is far more positive than simply avoiding the worst impacts of future disasters: by building out infrastructure that can mitigate the impacts of future disasters and lower future costs, we also can create jobs. An upcoming report from Smart Prosperity Institute and the Insurance Bureau of Canada estimates how spending on infrastructure that mitigates the impacts of floods in Canada can create tens of thousands of jobs in municipalities across the country in the coming decade. Our analysis, coming out next week, clearly shows that investments in a more climate-resilient economy can offer economic benefits and makes the case for more investment to help communities become safer from flooding.

A changing climate will bring a host of costs for Canadian households and communities. The Canadian Climate Institute has identified that costs from climate change-driven damages to buildings and homes will grow five times annually, while damage to energy infrastructure could cost Canada $3 billion each year. Steps taken by Canadian communities to reduce the severity of these events, such as building flood protection infrastructure, therefore offers a direct economic benefit: it can help reduce the impacts and costs these disasters have on communities. These steps also can reduce the costs of spending on climate-resilient infrastructure overall, since proactive management and repairs to existing infrastructure are far less costly than full replacement.

However, avoiding the costs of climate damages and lowering the lifetime costs of adaptation infrastructure are not the only economic benefits spending on adaptation today offers. Spending on infrastructure projects to reduce the risk of climate events like floods, droughts, and wildfires also creates jobs. Our upcoming analysis shows that spending on projects to reduce flood risk for municipalities across the country – which take the form of building new “grey” (conventional hard infrastructure like walls and dams), “green” (natural solutions like wetlands and green roofs), and hybrid infrastructure (a mix of both approaches), or retrofitting existing infrastructure – could create tens of thousands of jobs across the country by 2030. These jobs will occur across sectors, with thousands of new construction workers, architects, engineers, and wholesalers needed, among others. They also will occur across provinces since communities nationwide will need to undergo retrofits of their existing infrastructure, or build new solutions entirely, to improve their resilience. Interestingly, these jobs are not purely concentrated in physical design and construction of hard infrastructure. More investment in green infrastructure as a way to improve resilience for communities will mean more jobs for the forestry and nursery and floriculture sectors. These results show how swift action on adapting to a changing climate can create jobs for workers across the country.

The job creation benefits are not a drop in the ocean

There are two reasons why talking about the job creation benefits of spending on measures to help adapt Canadian communities to a changing climate matters. First, it makes a stronger case for swift and ambitious action on adaptation. Measures to improve the resilience of Canadian communities offer multiple kinds of economic benefits by avoiding future damages and disruption, improving the future of quality of life for communities, and creating jobs today – and these benefits are available to any community in Canada that advances similar projects. In other words: spending more on adaptation now helps lower future costs of disasters, ensures infrastructure spending moving forward is directed to maintenance rather than replacing projects entirely (which is cheaper), and can create tens of thousands of jobs today.

Second, it shows that Canada’s National Adaptation Strategy needs to include supports, training, and funding to grow this workforce. Canada is already experiencing skilled labour shortages across sectors where spending on adaptation will stimulate job creation (these include the construction, engineering and design, and consulting services sectors listed above). Investments in adaptation measures also are not the only kinds of infrastructure and construction projects Canada is looking to substantially increase in the coming years. Future increases in demand for workers to build and maintain infrastructure will climb as provinces push for net-zero emissions and try to address the national housing shortage. Given this reality, it should not be taken for granted that all projects will have an available pool of skilled labourers to draw from. Skilled trades programs, technical colleges, and skills training and education bodies need to build upon work done thus far from groups such as the Adaptation Learning Network to embed these skills shifts into their programming and ensure the workforce is large enough to advance projects at levels needed to improve resilience within communities across Canada.

Spending on infrastructure to improve Canada’s resilience to a changing climate is critical as our climate changes. To ensure we manage and reduce the risk of future disasters, spending quickly is a smart economic strategy. Spending on adaptation also creates jobs in a number of different provinces and sectors. Ensuring each affected region and industry is prepared for this scale-up of action is critical to executing our climate-resilient ambitions. And this preparation will need to keep in mind that many of the sectors where more workers will be needed to advance adaptation projects will have fierce competition from other priorities, like building new housing or reducing greenhouse gas emissions. Canada’s upcoming National Adaptation Strategy should recognize this and include strategies and funding to support greater workforce training to help Canada improve its resilience to a changing climate.