New research suggests that when it comes to carbon tax rebates, it’s worth considering how delivery and labelling may affect perception and behaviour. 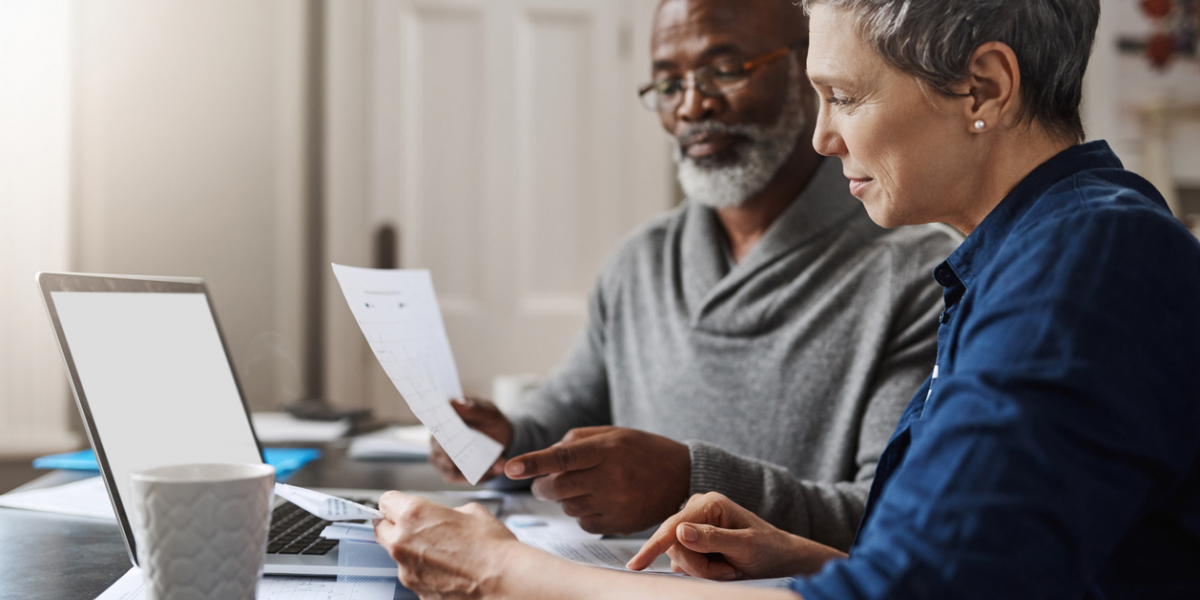 Carbon taxes, or carbon prices more generally, are widely viewed (by economists, at least) as a cost-effective way to reduce greenhouse gas emissions. One of the key concerns, however, is that carbon pricing reflects a tax increase that reduces household disposable income. Returning carbon tax revenue to households can mitigate this concern.

One of the questions that often arises when the subject of rebates comes up is “doesn’t that negate the whole purpose of the tax?!”

Most economists, including us, will quickly jump at the opportunity to draw charts and point out that as long as the rebate is provided independently of a household’s expenditure choices, i.e., as a lump sum, then the incentive to reduce emissions remains because the change in relative prices of dirty vs clean goods due to the tax remains intact.

But despite the confidence of economists in their standard model of consumer behaviour, this remains an often-asked question. And to be fair, one that deserves more scrutiny if we go beyond the standard model of rational optimizing consumers. Richard Thaler, the Nobel Prize winning behavioural economist from Chicago, once theorized that consumers may not always treat income from different sources as fully fungible. Instead, they sometimes use a form of “mental accounting” when allocating their budget. Mental accounting is the idea that certain funds are earmarked for certain types of expenditures.

In the case of carbon rebates, this model of mental accounting could work in different directions. It could mean households associate rebates as compensation for higher fuel costs, and plow the money right back into gasoline and other fossil fuels. Or, since the rebate is labelled a “climate action incentive”, it could mean households receiving them associate the payment with climate action, and in turn spend the money on emissions-reducing goods and services.

In short, the answer to “how do households spend carbon tax rebates” is an empirical one, which we set out to answer in a new Smart Prosperity Institute working paper.

We won’t get too into the details of our empirical methodology, but the short version is that we use a “triple difference” approach to compare how spending changes due to receipt of a rebate, while trying to control for a whole host of potential confounding factors. First, we compared household expenditure across various types of goods and services (e.g. gasoline, public transport, electricity, natural gas, etc.) before and after the implementation of B.C.’s carbon tax in 2008. We then compared differences between households in B.C. vs elsewhere in the country where a carbon price had not yet been brought in. We augment this “difference-in-differences” approach with a third difference (three differences!) whereby we compare households just below the income threshold to receive a rebate, to those above.

What did we find? Let’s start with what we didn’t find. For electricity and natural gas, we didn’t find any difference in how B.C. consumers spend rebate income compared to normal income. This is a point in favour of the rational consumer model.

But things are more interesting for public transport and gasoline.

Households, on average, tend to spend 1.1 cents of an additional $1 of normal income on public transport. When it comes to rebate income, however, B.C. households spend a whopping 66c per $1. For gasoline, we find the opposite. Households spend 1.6c of every additional dollar of normal income, but actually reduce their expenditure on gasoline by 81 cents for every additional $1 of carbon rebates received. This is a point in favour of the mental accounting model. 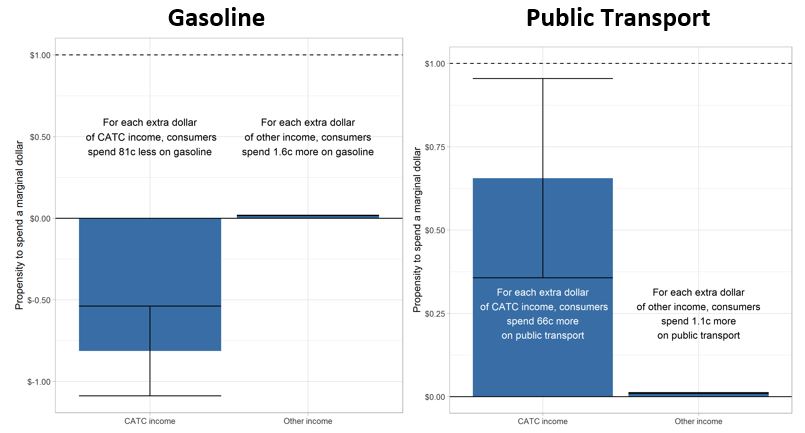 In conclusion, it appears that rebate-receiving households in B.C. are spending their rebates on public transport at the expense (no pun intended) of gasoline expenditures. In this case, it may be that neither the neoclassical economists nor those saying rebates negate the carbon tax were right. The rebates may actually be boosting the effectiveness of the carbon tax in the way they are being spent. This may speak to the way in which B.C.’s rebates were labelled (“climate action”) and delivered (quarterly cheques). While economists tend to say “a dollar is a dollar is a dollar”, it’s worth considering how delivery and labelling may affect perception, and in turn behaviour, when it comes to carbon tax rebates. 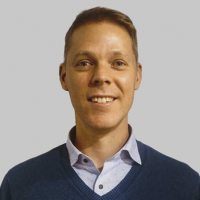 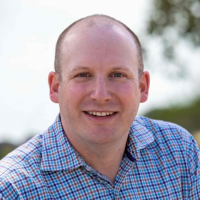