We asked four of Canada's top journalists to sort through the year's most important green economy developments and narrow them down to the four biggest stories. 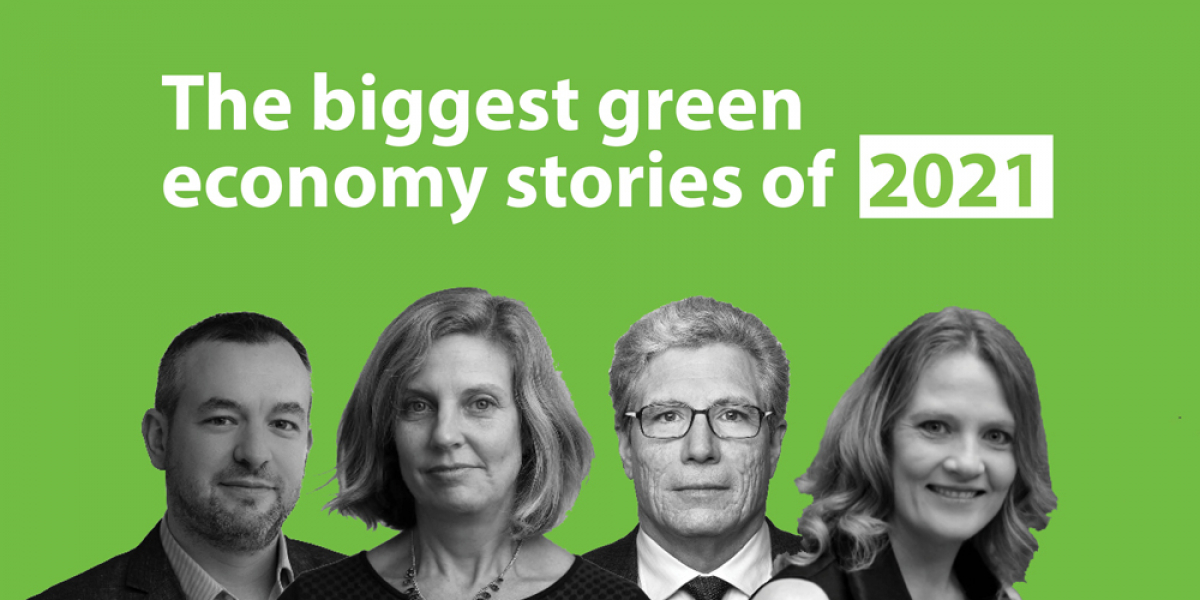 The year is almost up. But before we go hurdling into the next one, let's take stock of what happened in the green economy in 2021. To do that, we asked four of Canada's top journalists to sort through the year's most important developments and narrow them down to the four biggest stories.

Before we reveal their selections, go ahead and pick your own biggest story of 2021: 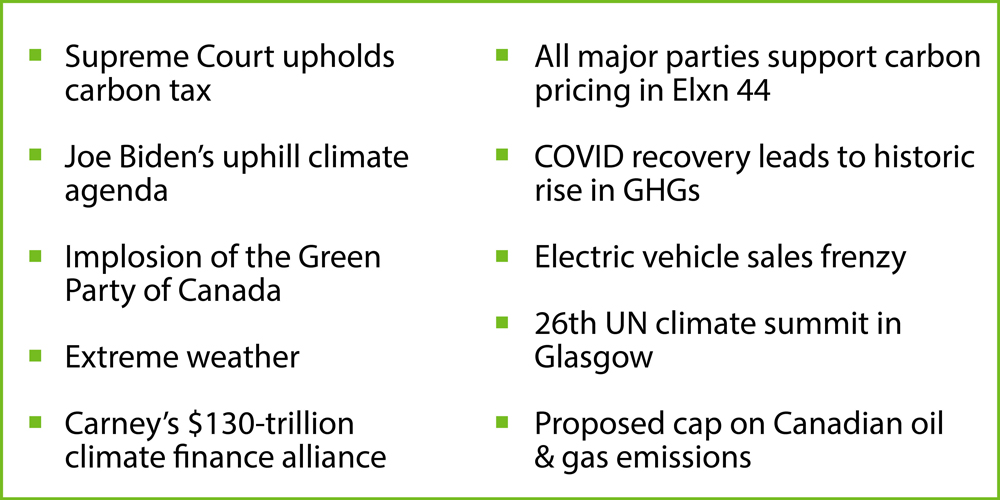 For the Toronto Star's Heather Scoffield, the biggest story of the year was climate change-attributed extreme weather. A full accounting would take more space than this column allows, but let's acknowledge 2021's "lowlights": record cold that snapped Texas' electricity grid; deadly flooding in the UK, western Europe, China and Indonesia; first-ever rain on Greenland's ice sheet; a blizzard in Hawaii; devastating wildfires in Italy, Greece and Turkey; a scorpion-unleashing flood in Egypt; and, here in Canada, our hottest-ever recorded temperatures, drought in the Prairies, wildfires everywhere, and the recent destruction caused by record rainfall, mudslides and flooding in BC.

All four journalists agreed extreme weather, and its mounting costs, was the year's biggest story for the green economy.

For The Globe and Mail's Adam Radwanski, the other candidate for biggest story was the 26th climate summit in Glasgow. He says this latest follow-up to 2015's Paris Agreement forced countries to up their climate ambition in ways that otherwise wouldn't have happened. That included major new commitments on methane, deforestation, climate finance for less developed countries, and big new emissions targets from the US, China, India and Canada among others.

For The Canadian Press' Mia Rabson, a major contender for biggest story in 2021 was Justin Trudeau's commitment to cap emissions from Canada's oil and gas sector. It was a commitment made in the Liberal election platform and reiterated in Glasgow. While it promises to face resistance, it will make Canada the first of the world's major oil and gas producers to impose firm restrictions on this #1 polluting sector.

And, finally, for Corporate Knights magazine's Shawn McCarthy, the year's biggest story might be September's federal election. Election 44 was the third electoral test for the carbon tax. This time, each of Canada's major parties, including Erin O'Toole's Conservatives, served up credible climate plans that included carbon pricing. It's a novelty that each of the four journalists aren't sure will last.

To hear Heather, Adam, Mia and Shawn make their arguments for biggest story of the year, and all sorts of other goodies, check out our special year-end podcast. 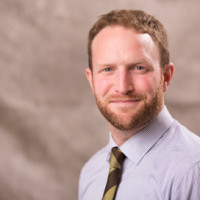