As previously inaccessible waters become easier to reach, eager eyes are turning to the plentiful fishing grounds of Canada's North. How can we harvest them in a responsible way that meets the needs of local communities while also ensuring the resource does not become depleted? 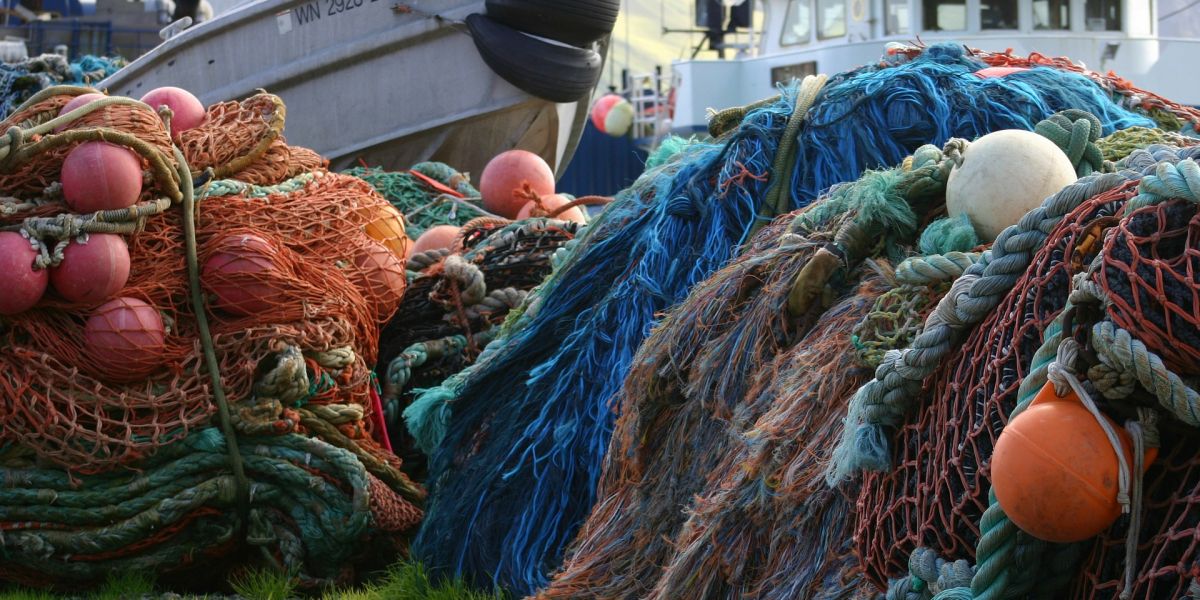 Climate change is having disproportionately more impact on Canada’s northern regions than the rest of the nation. Temperatures in the North have increased 2.3°C from 1948 - 2016, triple the global rise over the same time period. As a result, perhaps unsurprisingly, Arctic sea ice has been melting at unprecedented rates. While the loss of sea ice poses substantial threats to the global climate, a warming Arctic Ocean opens the door to new development opportunities for those that call Inuit Nunangat home, but only if proactive and equitable policies are put into place.

After the sealing industry collapsed in the early 1980s, many Inuit community members turned to commercial fisheries as a primary source of income. The three main commercial fisheries are the inshore Arctic Char fishery, the offshore Greenland halibut fishery, and the offshore shrimp fisheries. Historically, the North’s fishery industry has been restricted to the lower reaches of the Arctic by a barricade of thick summer ice in higher latitudes, however, climate change has significantly reduced this natural guard. The retreat of the sea ice cover is exposing a myriad of relatively untapped natural resources. As the previously inaccessible waters become easier to reach, the eager eyes of many southern and foreign industry players are turning to the plentiful fishing grounds. Moreover, as water temperatures around the world increase, species are migrating to cooler habitats, generally in a poleward direction. For the northern hemisphere, that means a northward expansion of species’ ranges into the Arctic. As fish stocks creep up, so do the fisheries that profit from them.

A common concern about the encroachment of southern-owned fishing operations is that the cultural harvests, subsistence, and commercial fishing that so many northern residents rely on will be negatively impacted by disruptions to the native ecosystem as a result of increased boat traffic, heightened risk of by-catch, and the destruction of important benthic habitats by trawling ships. In recent years, Marine Protected Areas have been established throughout the Arctic, partially in an effort to address some of these concerns. One of the goals of Marine Protected Areas is to provide a refuge for stocks to recover from the surrounding fishing pressures. While this seems like a well-developed plan, some community leaders have argued that stagnant spatial closures are not an effective method of species protection when species are now migrating out of their native ranges.

As external pressures to explore and exploit new fisheries in the Arctic mount, so do the calls from Inuit leaders for new policies. This opportunity allows for more than simply prescribing the same old rules and regulations. There is an extensive history of predatory and oppressive actions undertaken by the Canadian government towards Indigenous Peoples. Now, following in the wake of the Truth and Reconciliation Commission’s 2015 Report, is the pivotal moment to allow Inuit to lead the decision-making process. Bringing more Inuit to the head of the table will ensure that the resulting policies will reflect the values of those who will ultimately be most impacted by them.

One such value that was consistently voiced at the Northern Lights Conference held in Ottawa this past year was the importance of promoting sustainable economic development for Inuit communities. Rather than following the path of exhaustive natural resource extraction, panelists of the “Economic Development in the North: Community-Led Innovation” session endorsed a transition to a conservation economy. The idea is not to hoard natural resources such as fish stocks by restricting access by any external parties, but rather to harvest them in a responsible way that meets the needs of the local communities while also ensuring the resource does not become depleted. As Brian McNamara, Newfoundland Resources Ltd. Board Chairman said, fisheries are “the last wild round-up”, but if taken “slow and steady”, then perhaps the industry can successfully and sustainably expand. Regardless, in the face of climate change, business cannot go on as usual.

This blog was written by Leigh Gustafson, on her experiences attending the Northern Lights Conference in Ottawa. Leigh is a Masters of Environmental Sciences candidate at the University of Ottawa. She currently works at Oceans North as a Fisheries Policy Researcher. In this position, she advances research priorities, using Indigenous Knowledge alongside science, to inform evidence-based decisions around potential fisheries development and conservation in the Nunavut Settlement Area. Her attendance was funded by the Smart Prosperity Institute’s Graduate Student Travel Award.