Jan 20: Five Things Happening in the Green Economy This Week 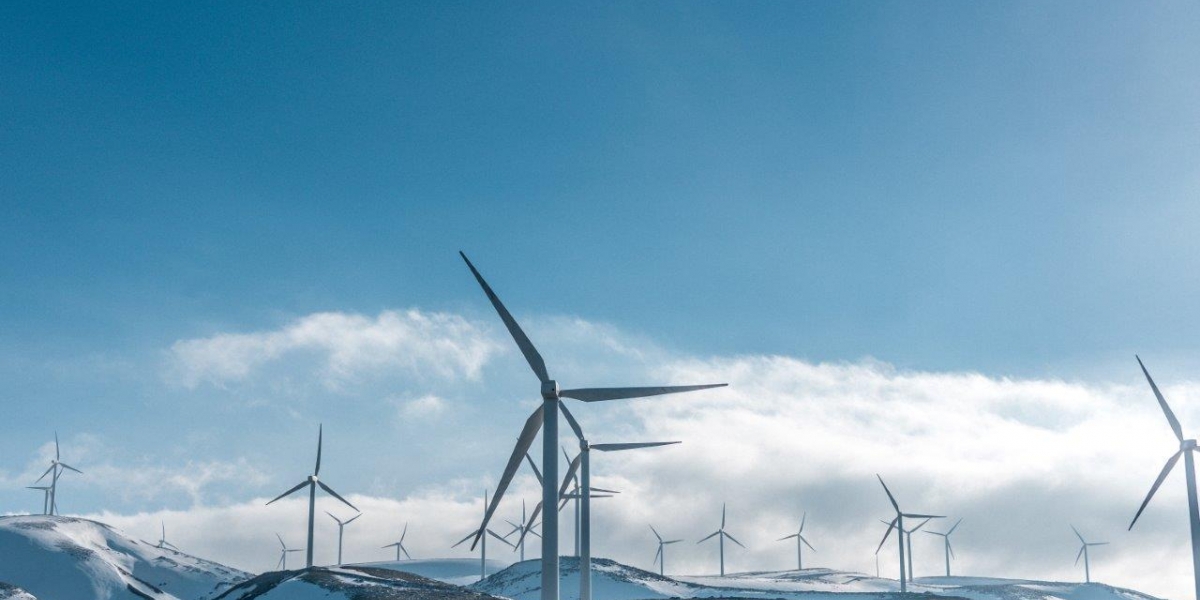 Every two weeks, Mike Moffatt, Senior Director at SPI, explores five things to watch in the green economy in a segment for Smart Prosperity: The Podcast. This week, Alice Irene Whittaker fills in to take a look at important emerging news from the green economy:

1) General Motors is the latest major car manufacturer to commit to building electric vehicles in Canada. The new deal will see the car manufacturer invest $1 billion to upgrade its plant in Ingersoll, Ontario, in order to start manufacturing electric delivery vans as early as November. The investment creates hundreds of jobs. The GM announcement follows similar Canadian investments announced last year by Ford and Fiat-Chrysler.

2) The year 2020 has tied with 2016 as the world's hottest year on record, according to the European Union's Copernicus Climate Change Service, making the last decade by far the hottest decade on record.

3) Natural disasters caused 210 billion US dollars of damage in 2020, according to German insurer, Munich Re. The catastrophic damage in 2020 marks an increase from the $166-billion in the previous year, and corresponds with some of the hottest years on record.

4) Canadian electric vehicle producer Lion Electric struck a major deal with Amazon. The multinational company will buy 15% of the Quebec-based company and will purchase up to 500 all-electric delivery trucks per year until 2030.

5) The Canada Infrastructure Bank signed a Memorandum of Understanding for Oneida Energy Storage Project - a joint venture between NRStor and Six Nations of the Grand River Development Corporation. The proposed project includes development of a 250 megawatt energy storage facility in Southwestern Ontario, the largest of its kind in Canada.